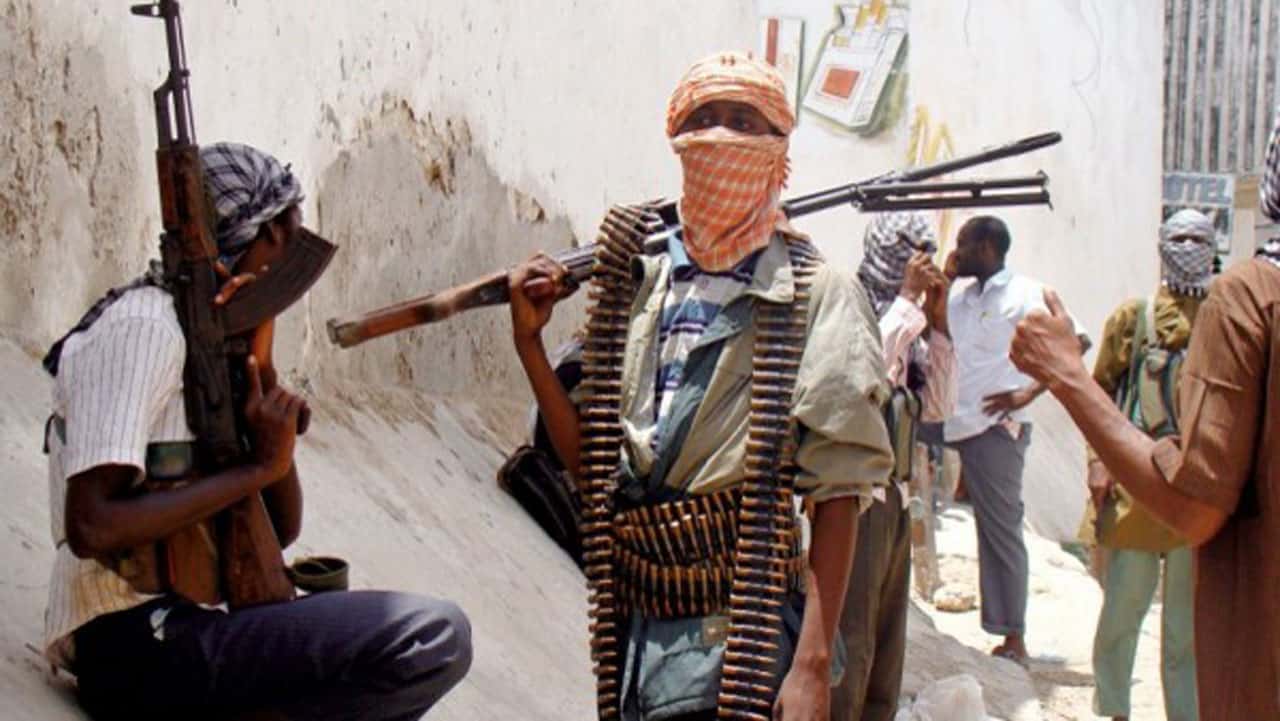 Presidential guards have been attacked after some terrorists in a viral video threatened to abduct President Muhammadu Buhari and Kaduna Governor Nasir el’Rufai.

It was gathered that no fewer than three soldiers sustained injuries during the attack which has thrown residents of the Federal Capital Territory (FCT) into a panic.

The bandits were heading to the Nigerian Law School in Bwari when they ran into the troops.

There were Intelligence reports, according to military sources, the terrorists have laid siege to the Federal Capital Territory (FCT) with the intention to attack the Law School in Bwari and other government facilities.

Military sources that pleaded anonymity said the attack was a confirmation of the terrorists’ siege to the city but authorities said they were on the trail of the assailants.

According to one of the sources, troops of 7 Guards Battalion on routine patrol along Kubwa – Bwari road were ambushed by the suspected terrorists.

He added three soldiers were injured during the attack and have been evacuated to THE hospital for medical attention.

“The ambush happening within the general area of Bwari shows that the terrorists are actually within the location and possibly to carry out their plans of attacking the Law School in Bwari as earlier reported,” the source stated.

He added the wounded soldiers have been evacuated to a medical facility and were receiving treatment.

“They were attacked and the attack was successfully repelled. We had a few wounded in action who have been taken to the hospital and are receiving treatments.