Pastor kills girlfriend over N50,000, buries her inside room in Yenagoa 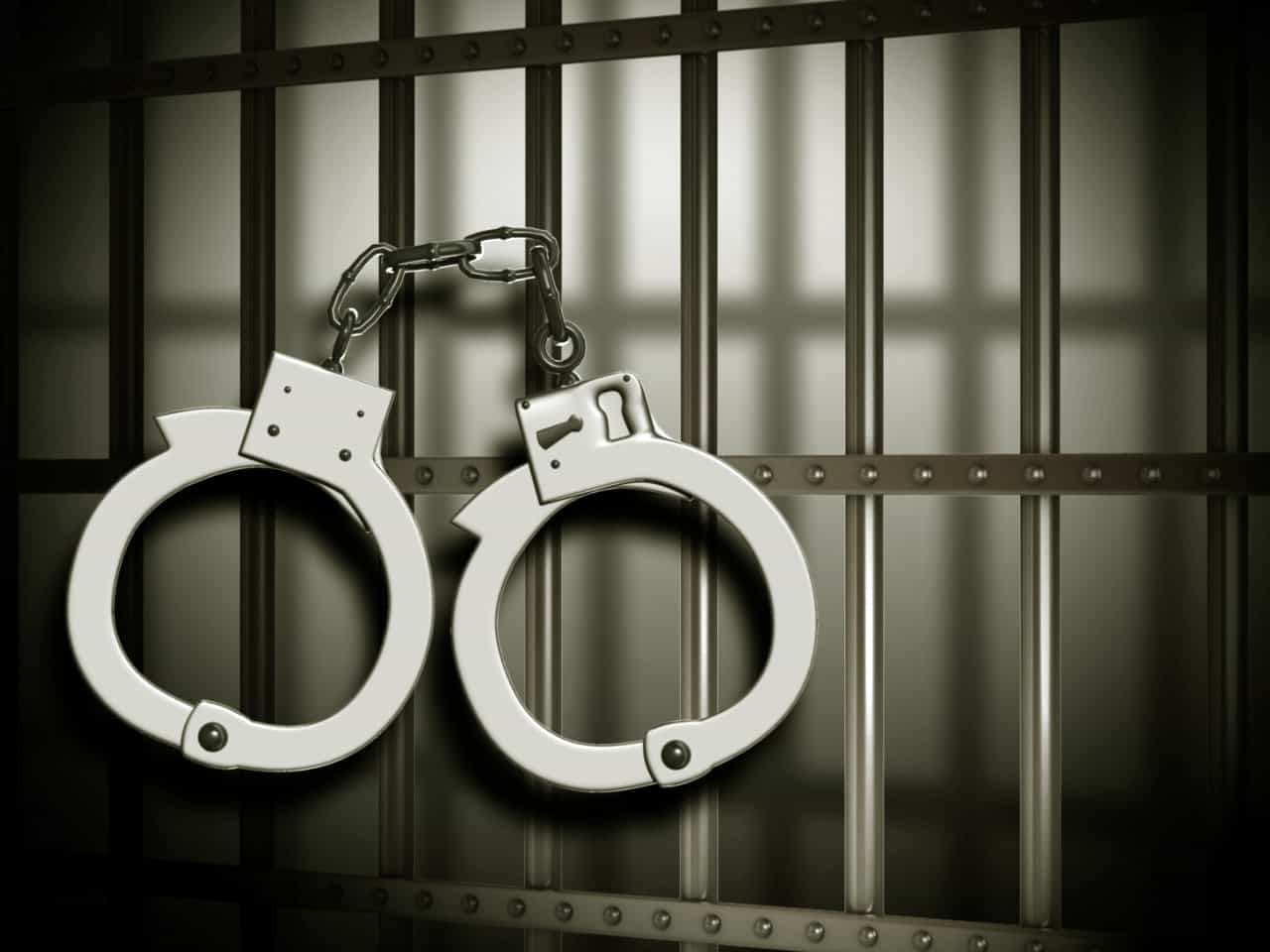 Fekala, 27, allegedly strangled Kate to death and thereafter buried her in a shallow grave in his bedroom.

The sad incident was uncovered in the Okaka suburb of Yenagoa metropolis on Friday.

It was learnt that the suspect, who has been arrested by the police, allegedly killed his girlfriend over N50,000 debt he was owing the deceased for clothes he bought from her.

A source, who did not want to be mentioned, said Kate was dealing in clothes when she was alive.

The source said: “She was selling clothes before she was killed. The suspect was owing her N50,000 and she went to get the money from him yesterday (Thursday).

“No one heard from her until this Friday morning when her mother went looking for her at the man’s house and saw the shallow grave, that’s when she raised the alarm.

“Until her death, she was a member of Christ Embassy Church in Yenagoa while Joseph was a youth pastor in a Pentecostal church. He isn’t a ‘Yahoo boy’ as speculated in some quarters.”

Butswat, a Superintendent of Police, said: “Joseph Fekala, 27 years, of Ikebiri community, but residing at Okaka, strangled one Kate Ogwoh, female, 26 years to death on July 28, 2022.

“He buried the deceased in a shallow grave in his bedroom.

“The suspect was arrested following a tip-off by neighbours on July 29, 2022, at about 0800 hours. He is being detained at the State Criminal Investigation Department (SCID). An investigation is ongoing”