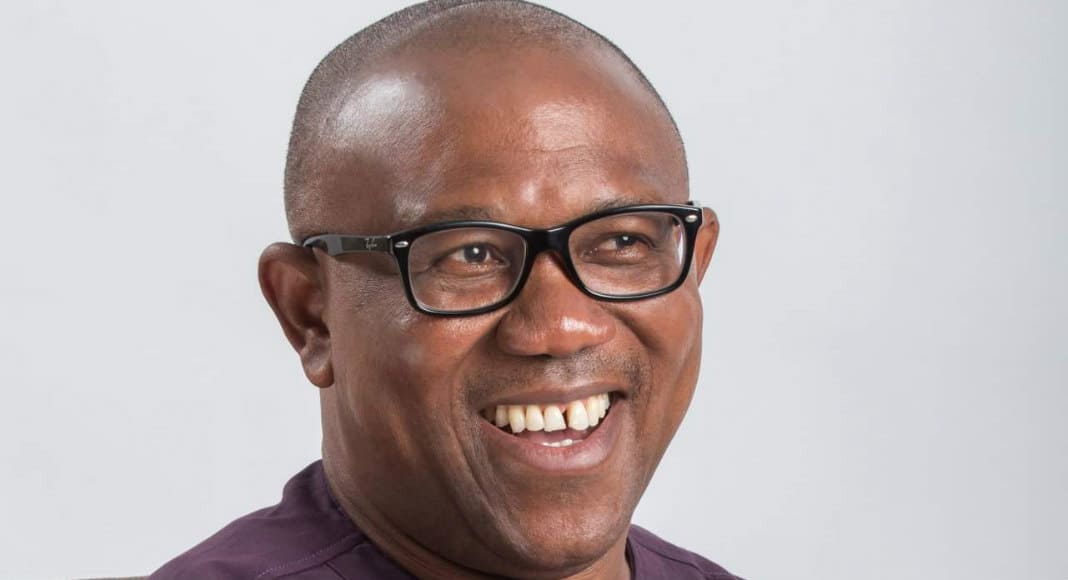 Ogbonnia stated that he endorsed Obi because the LP presidential candidate represents a “democracy revolution whose time has come,” adding that “with every feeling of patriotism, he was joining the Nigerian populace in endorsing Obi as Nigeria’s future president.”

“Although I am still a member of the All Progressives Congress, APC, I cannot endorse Tinubu, the party’s presidential candidate in the 2023 elections.”

It was not an easy decision to support the candidate of an opposing party.

But there comes a point when you have to declare “enough is enough,” as Ogbonnia put it.

Ogbonnia stated in a statement made available to journalists yesterday that his first distaste for Tinubu stems from the fact that neither fellow party members nor ordinary Nigerians can claim to know who Ahmed Tinubu genuinely is.

“Everything about the man is shady—from his name, state of origin, the schools attended, certificates received; his record in America to his true source of income, let alone any true intention of seeking the presidency, apart from an arrogant claim that it is his turn to rule Nigeria.

“Besides the shady background, a series of events also show that Tinubu does not have any good sense of equity, justice, fairness, and patriotism, virtues he claims to promote.

The fact is that Bola Ahmed Tinubu is much less concerned about Nigeria and its issues than President Muhammadu Buhari. It is common knowledge that the APC National Leader lacks the physical fitness to run for the president of Nigeria, but it has also become clear that he lacks the cerebral competence,” Ogbonnia asserted.

I see intelligence, character, ability, and capacity; I see humility and honesty. I see patriotism as well as dynamism. I see an enviable and provable track record; I see achievable goals, and I see hope for the Nigeria of our founding dreams; I see a democratic revolution whose time has come. This move is consistent with my politics. I never allow the mere exigencies of ethnicity, religion, or party affiliation to becloud my judgment. As a member of the National Republican Convention (NRC), I crossed party lines to campaign for MKO Abiola, the flagbearer for the Social Democratic Party (SDP). I saw Abiola as a better candidate than the candidate of my party, Bashir Tofa.

“I was a card-carrying member of Peoples’ Democratic Party (PDP) in its thickest state of Enugu. However, after the fraudulent general elections of 2007 where the ruling PDP dictated who won or who lost, I changed course. I vowed to join any movement that could remove PDP from power. I would become a foundation member of the APC and promote Buhari to victory. I remain proud that we made history by dethroning the PDP–a virally corrupt ruling party that had planned to hold on to power for 60 unbroken years. We demonstrated consequences for bad behavior. “Unfortunately, today, with Asiwaju Tinubu as its National Leader, the APC does not appear to have any ideological, moral, or ethical difference with the much-discredited PDP. Today, my party has shamelessly become a haven for corrupt kingpins indicted while in PDP. To make matters worse, the two presidential candidates of APC and PDP, Bola Ahmed Tinubu and Atiku Abubakar, respectively, are two of the most perfidious poster boys for Nigeria’s corrupt oligarchy. In short, neither Atiku nor Tinubu can in good conscience campaign against corruption. “It is pertinent to note that no Nigerian leader, whether military or civilian, has ever assumed the governance of the country with the degree of mercenary influence cum notoriety commonly equated with Atiku and Tinubu. I have a conscience. I have chosen my country over my party. I have become OBI-dient for the greater good of Nigeria!! I call on other true progressives to do so,” Ogbonnia charged.