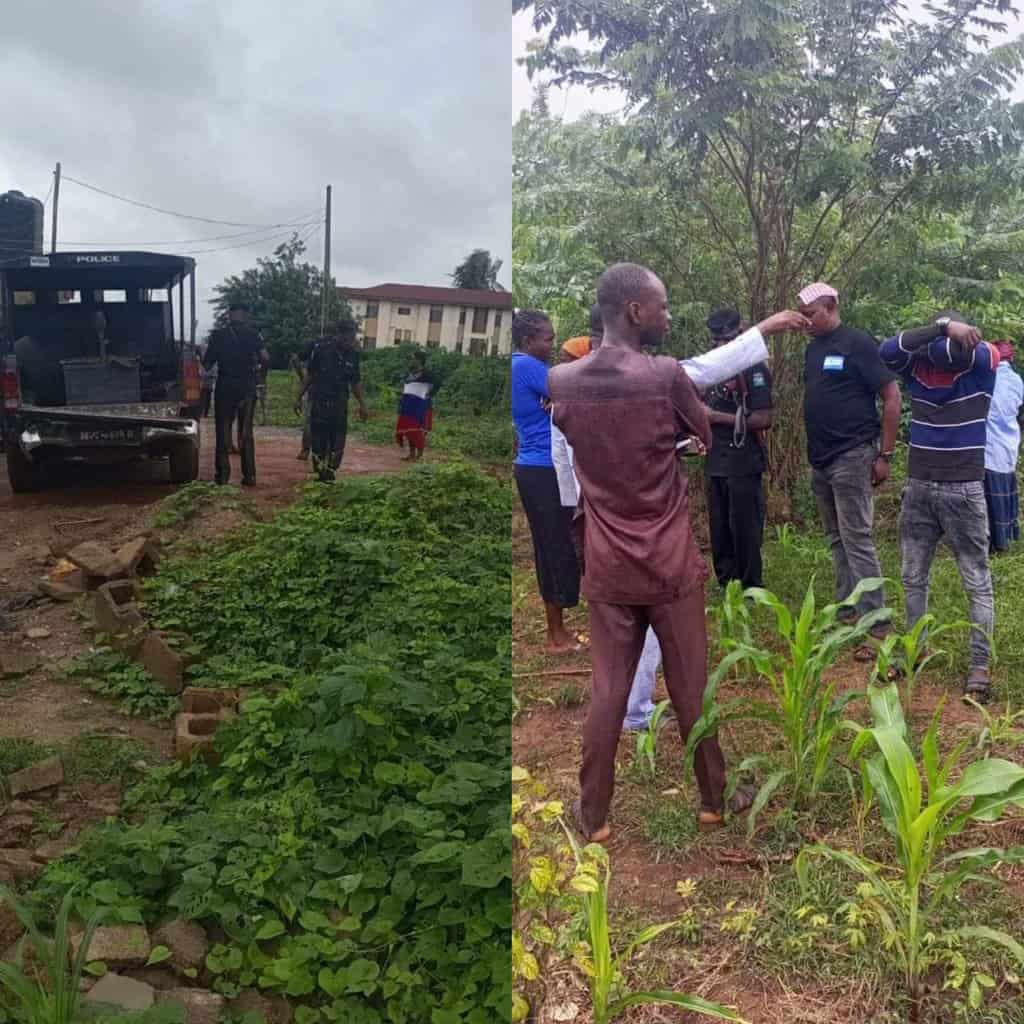 The Osun State Police Command revealed that a 65-year-old lady was discovered dead on her property in the Fadahunsi region of Ilesa on Monday, August 1,2022.

The copy of the police signal issued by the Osun Police Command’s spokesman, Yemisi Opalola, on Tuesday claimed that her son, “Dare Oluyemi of Odundun area reported that his mother, one Oluyemi Tunmise, aged about 65 years, who family members have been searching for since Saturday, 30/07/22, was found dead on her farm at Fadahunsi area Ilesa at about 1130 hours with one of her eyes plucked out by yet to be identified assailants.”

The signal also said that the crime scene had been photographed.

It was stated that the complainant and other children of the dead refused to allow the police to transport their late mother’s body to the morgue.

The signal indicated that the deceased’s children wanted to bury their mother and threatened violence if the police insisted on transporting the body to a morgue.