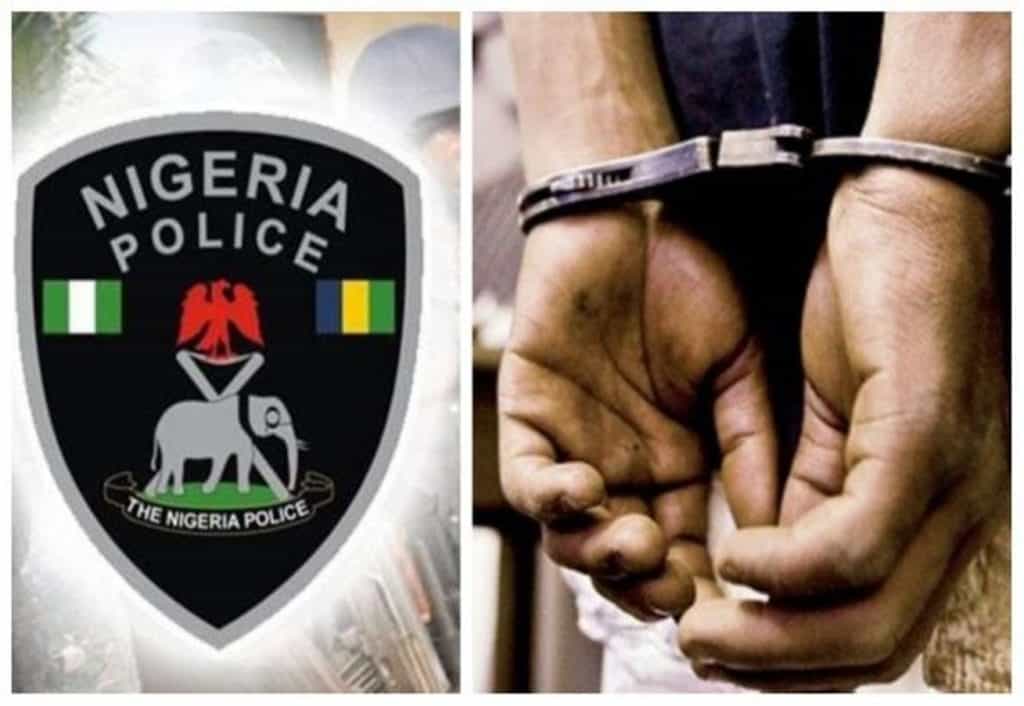 The Taraba State police command has detained many individuals in connection with the July 28 brutal execution of Yukuben chiefdom’s traditional ruler.

The king, Udeng Ibrahim Yamusa, and his son, Musa Ibrahim, were allegedly assassinated in an ambush by suspected militias along the Kpambo-Fikyu route in Takum Local Government Council of the State.

The police Commissioner, Abimbola Shokoya, confirmed the story on Wednesday in Jalingo, saying six individuals in connection with the deaths of the king and his son had been apprehended.

The Commissioner, who revealed that several of the suspects were still at large, stated that the command had undertaken a comprehensive investigation to guarantee that the remaining suspects were not spared.

He described how the suspects were apprehended, saying, “On Thursday, July 28, 2022, information came that the Chief of Yukuben, in Takum Local Government Area, was missing and we immediately sent out a search party to rescue and bring him back.

“However, on Friday, which was the next day, the corpse of the Chief was discovered in a bush.”

He told journalists that “we have some suspects that are helping us in the investigation.”