No going back on Buhari’s impeachment –Lawmakers insist 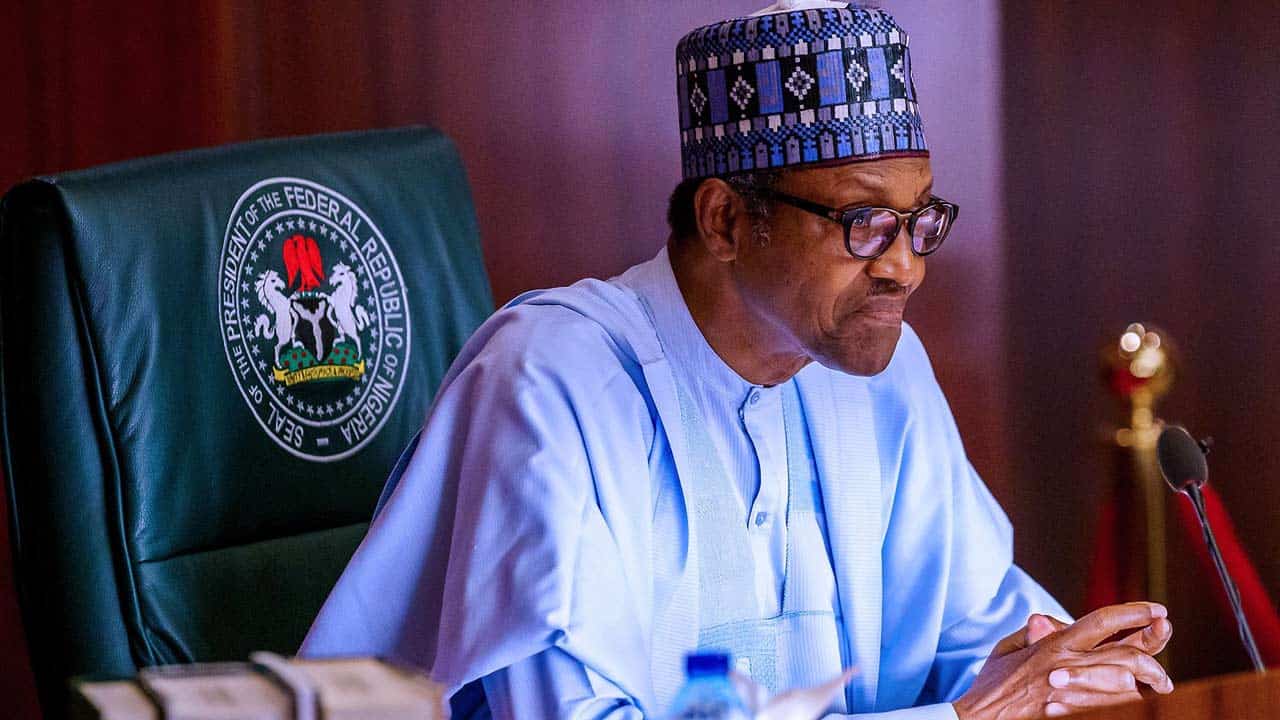 The opposition lawmakers in the National Assembly have said there is no going back on their resolve to impeach President Muhammadu Buhari if he fails to address the insecurity in the country within six weeks.

The lawmakers in separate interviews on Sunday, dismissed a report that they had backed down on the plan to remove the President after the expiration of the six-week ultimatum handed down on July 27.
The Federal Capital Territory, Abuja, had come under ferocious assaults by terrorists who launched separate attacks on troops and the Kuje Medium Security Custodial Centre.
The militant attacked the Presidential Guards Brigade troops at Bwari-Kubwa road, Abuja, killing a captain, lieutenant and six soldiers while others sustained injuries.
They also attacked a checkpoint at Zuma rock, a few kilometers from the nation’s capital.
An attack by the Islamic State West Africa Province terrorists on the Kuje Medium Security Custodial Centre, Abuja, resulted in the release of 69 Boko Haram commanders and hundreds of felons on July 5. This happened 24 hours after suspected terrorists attacked the president’s advance team in Katsina.
Following these developments and the impeachment threat against the President by the opposition lawmakers, the National Assembly leadership expressed fears over the worsening insecurity in the country.
The  President of the Senate, Ahmed Lawan, thereafter, summoned the security chiefs to a marathon meeting where he described the security situation as frightening.
The various House Committees on Security similarly met with the security chiefs on the matter.
Speaking, the People’s Democratic Party Senator representing Osun East senatorial district, Francis Fadahunsi, said it was not true that the opposition were retreating on their move to impeach the President.
According to him, it is a unanimous decision and nothing different has been communicated to them.
When asked if the senators had backtracked on their impeachment plans, he said, “Who said so? Who are the opposition (lawmakers) that met? You did an interview with Senator Gershom Bassey who said that we meant what we said. Those people saying such are not feeling fine.
“Even northern senators are in support of the impeachment; you heard Senator Clifford (Ordia) from Edo, Senator Bulkachuwa (Mohammed) and the rest. So, who are those that told them so?’’
The Osun senator hinted that the lawmakers would remove the Senate President from office in advancement of the moves against Buhari, adding that he had been a victim of the grave insecurity in the country.
Vowing never to back down, Fadahunsi insisted that his voice would not be silenced by anyone.
He added, “Bulkachuwa had earlier moved the motion but the Senate President shot him down because we were not around. Very soon, we will push him out of the place instead of dying one after the other and keeping silent.

“My lawyer was kidnapped twice on Kogi road; his wife was just released from the hospital after she got shot.  Before then, I was also attacked twice, so why will I allow anyone to shut me down from expressing my grievances.
“I have not heard such communication that we are backing down on the impeachment move and, I won’t back down.
Corroborating his colleague, the All Progressives Grand Alliance lawmaker representing Abia South, Senator Enyinnaya Abaribe, also debunked the claims that the opposition senators had jettisoned their decision to remove Buhari.
Abaribe stated that he was not aware of such a decision as the plenary was adjourned on the same day they moved to impeach the president.
He said, “No such thing. We went on break that same day.”
The Senator representing Benue North West Senatorial District, Senator Orker Jev, also dismissed the insinuation that the opposition senators had stepped down the impeachment move.
“I’m not aware of any such development. Most likely untrue,’’ he stated.
The Deputy Minority Leader of the House, Toby Okechukwu, also debunked the report that the impeachment threat had died.
Faulting the media report on the plan, he said, “Who did they quote? They quoted an anonymous source. How can the Senators back down and there is no name (of those interviewed)?”
Like her colleagues, the Senator representing Ekiti South Senatorial District, Abiodun Olujimi, said the reports that the senators were aborting the impeachment were untrue.
She said, “I am not aware of such a decision, it was a settled issue that we have all agreed on the impeachment of the President if the insecurity state of the nation was not addressed.
“We haven’t held any meetings since then; at least to the best of my knowledge. So, things remain as they are.”
The Senator representing Southern Kaduna and Deputy Minority Whip, Senator Danjuma La’ah said the opposition senators had yet to jettison the impeachment threat.