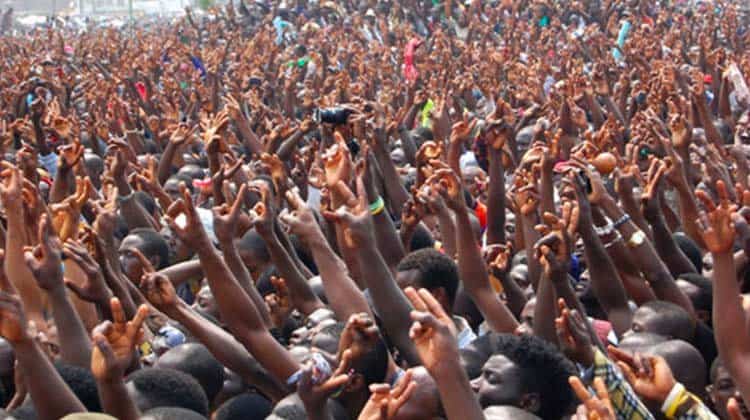 The Christian Association of Nigeria (CAN) has criticized the Yoruba Muslim Youths Organisation (YMYO) position on the All Progressives Congress (APC) presidential ticket.

The ruling party’s flag bearer, Bola Tinubu, will run alongside Senator Kashim Shettima; both are Muslims.
The same faith ticket is being opposed by the Christian leadership and a segment of Nigerians.

Muritala Abdulsalam, the coordinator of YMYO, told CAN in a statement on Tuesday to stop inciting citizens against the APC.

Abdulsalam advised the body to allow Nigerians to vote on merit rather than religious sentiment.

He emphasized that the constitution does not require a religious adherent to be the president and running mate.
“CAN should focus on good governance and accountability, rather than on the APC Muslim-Muslim ticket. “CAN as a body of eminent Christian leaders, should not abdicate its primary responsibility by delving into politics. “CAN is not a registered political party in Nigeria, why are the leaders getting more and more involved in politics”, he said.

However, some APC leaders have openly expressed their opposition to the party’s ticket.
They include former House Speaker Yakubu Dogara, former Federal Government Secretary Babachir Lawal, and Senator Ishaku Abbo, among others.