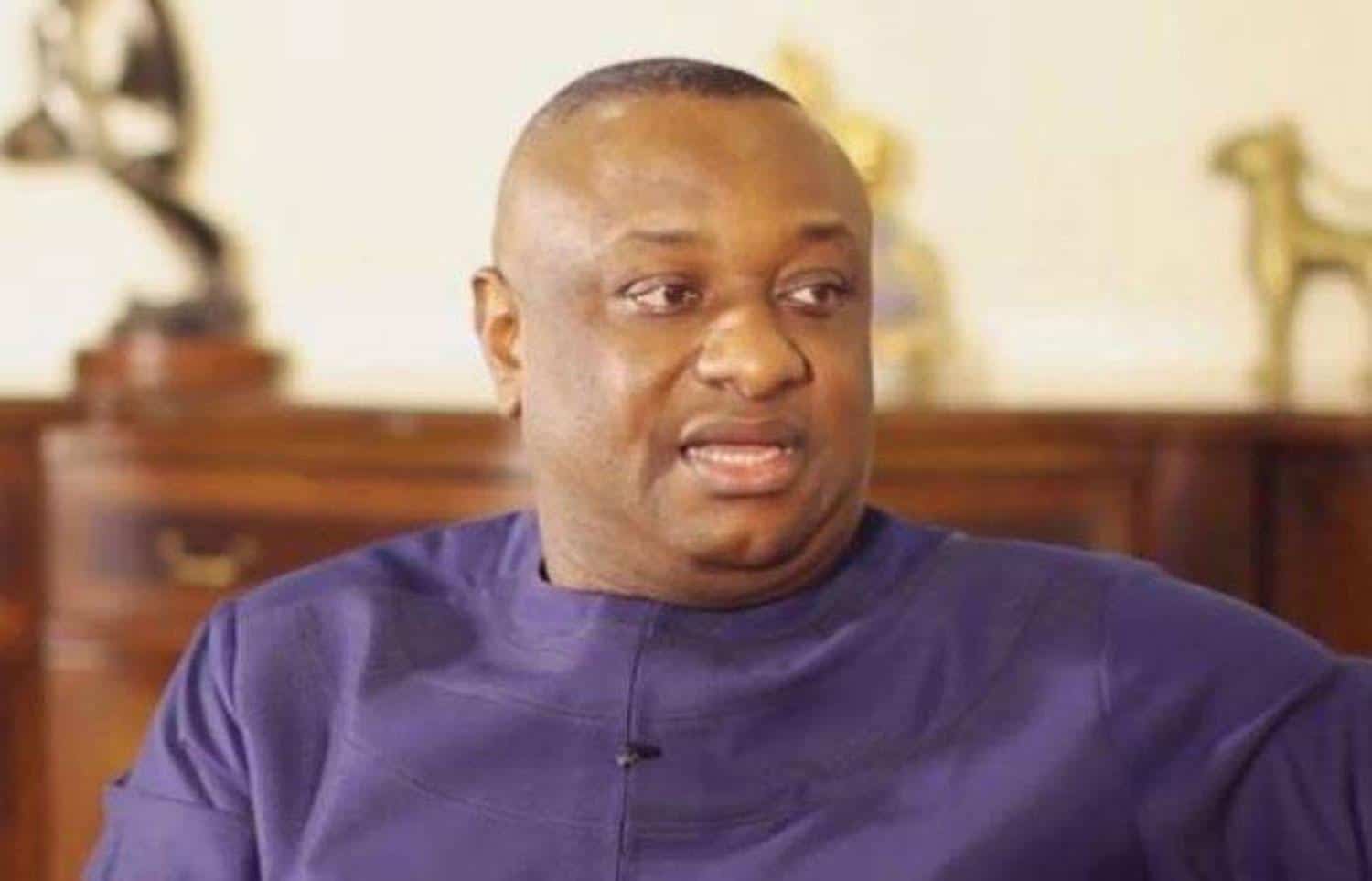 The President of the Academic Staff Union of Universities, Emmanuel Osodeke has described as disappointing the comment by the Minister of State for Labour and Productivity, Festus Keyamo, on the union’s ongoing strike.

ASUU embarked on strike on February 14, 2023, over the Federal Government failure to implement their demands on salaries and allowances of lecturers, and improved funding for universities.

The union has since them remain on strike and even recently extended the industrial action by four weeks.

On Friday August, Keyamo, in an interview with Channels TV urged parents to beg the varsity lecturers to call off their strike.

He said, “You cannot allow one sector of the economy to hold your jugular and blackmail you to go and borrow N1.2 trillion for overheads, when our total income is about N6.1 trillion, and you have roads, health centres to build, and other sectors to take care of.”

But Osodeke, speaking on Monday during an interview with Channels Television, said the union did not embark on the strike over the welfare of lecturers, but the condition of Nigerian public universities.

“You don’t see lecturers from all over the world coming to Nigeria to teach, while Nigerian lecturers and students are all moving in droves out of the country. That is why we are on strike. It is not about our welfare; it is about this system.

“Are we proud of this system? Will Keyamo, who had spoken, allow his children to school in Nigerian universities? That is the comical thing I saw when he was speaking and for me, why I felt so disappointed is this is someone, before he joined this partisan politics, he was one of those on the streets.”