FG says it has recovered $1b looted funds since 2015 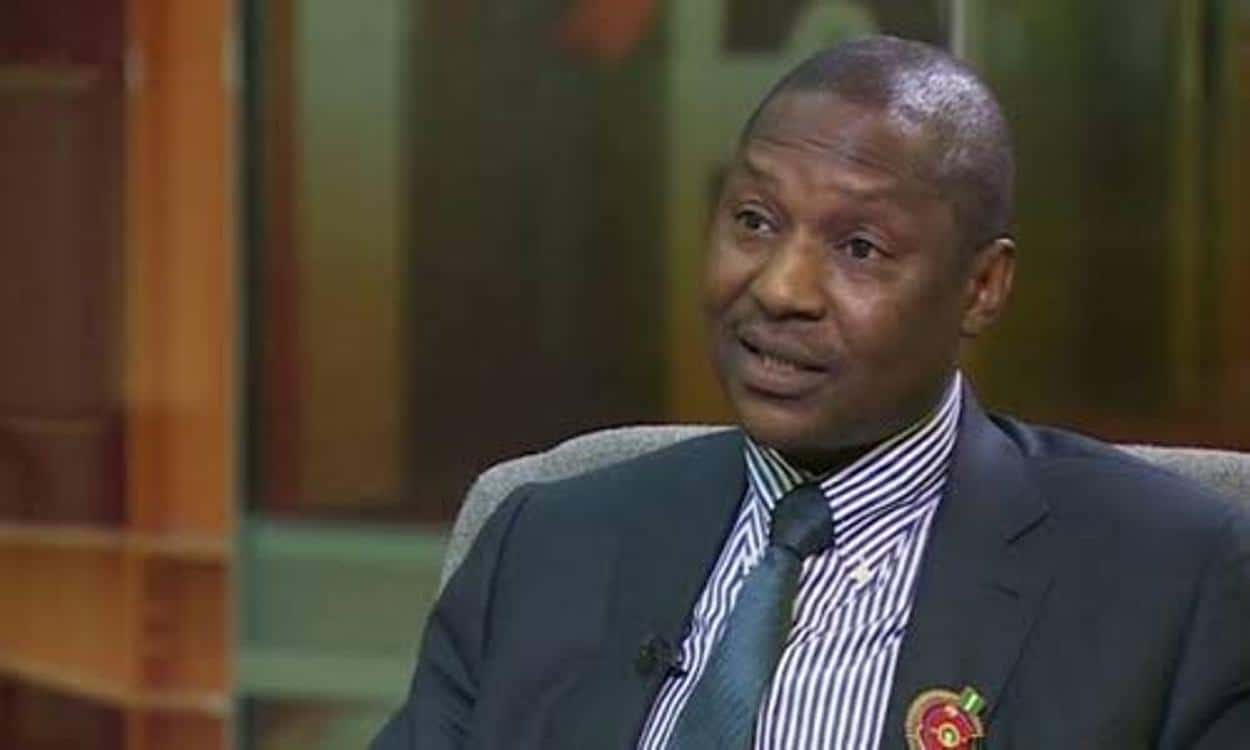 The Federal Government has said that since the start of the President Muhammadu Buhari administration up until this point, it has recovered looted funds amounting to $1billion dollars.

Following the Federal Executive Council (FEC) meeting that President Buhari presided over at the State House on Wednesday, Attorney General of the Federation and Minister of Justice Abubakar Malami made this announcement.

The AGF noted that there has been a significant impact on poverty levels and the national economy as a result of the recovered assets being used in various economic sectors, particularly to address poverty alleviation.

In light of this, he declared that the Council had approved a document outlining a strategy to fight corruption in the nation.

In a similar vein, the Attorney General expressed concern for frequent instances of budget padding on behalf of the federal government and promised to investigate all options.