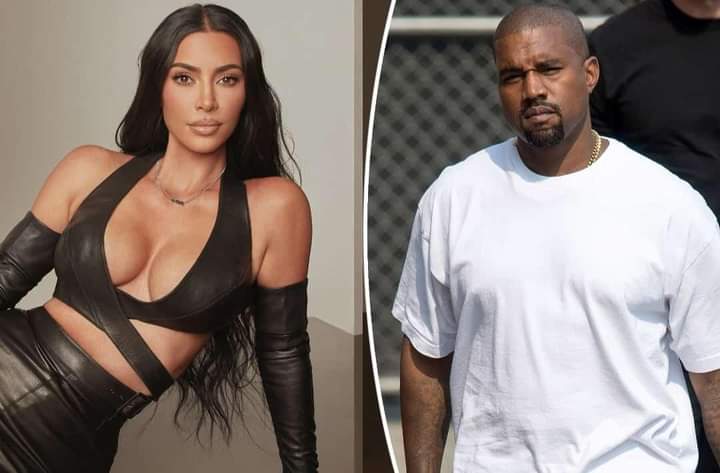 The marriage of former celebrity couple, Kim Kardashian and Kanye West, is finally over as they finalised child custody and property sharing.

According to TMZ, Kim and Kanye will get joint custody with “equal access” to their four children.

Kim filed for divorce in February 2021 after seven years of marriage. The court ended their marriage in March 2022 with both custody and property to be resolved at a later date, which has now been sorted.