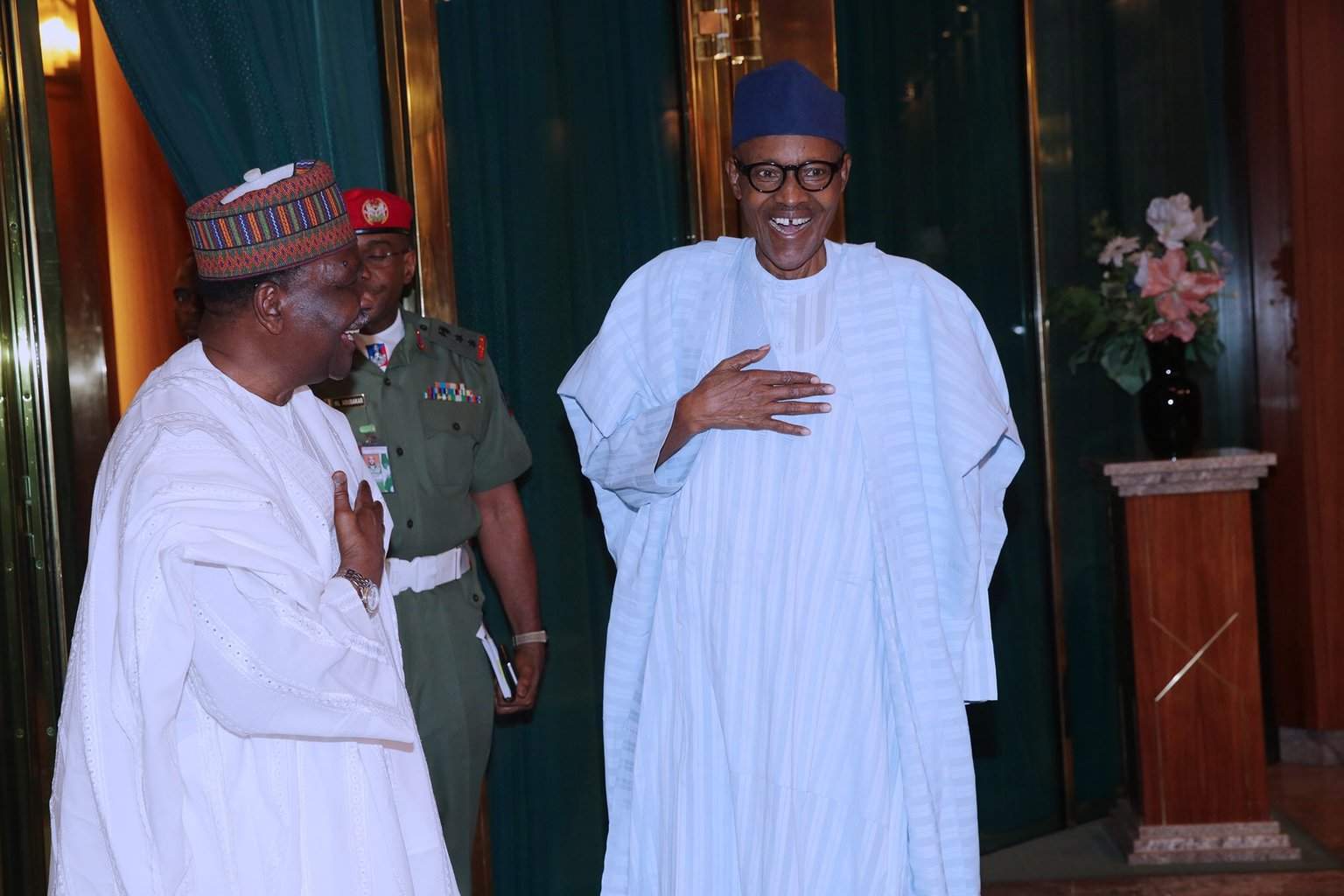 Nigeria is in a recession, and most economic experts have proffered solutions which seem not to be working – at least as perceived by the down the ladder citizens.

At different fora, President Muhammadu Buhari has continued to be upbeat about getting the country out of its present economic woes, but the more he tries to convince a disheartened populace to key into his various economic policies, the more dissatisfied the people get.

The President on Wednesday launched another of such policies, which he said would not only take Nigeria out of recession but also place the economy on inclusive growth.

The Nigeria Economic Recovery and Growth Plan (ERGP) (2017 to 2020) was launched at the Council Chamber of the Presidential Villa, Abuja. According to the President, the successes being recorded in the fight against corruption and securing the nation, under his administration, are clear to everybody, hence the need for a consolidation.

“We are committed to delivering on the three key areas that we promised – That is improving security, tackling corruption and revitalizing the economy. Security in the North East and other parts of Nigeria is significantly better today than when we came in.

“With regards to our fight against corruption, as you all know, our law enforcement agencies are prosecuting very many cases of corruption. Our successes in these two areas are clear for all to see,” Buhari said.

According to him, all sectoral plans for agriculture and food security, energy and transport infrastructure, industrialization, and social investments are encapsulated in the new program which he said will to return the economy to growth; and achieve a 7% growth rate by 2020.

Buhari said his administration was determined to change Nigeria from an import-dependent country to a producing nation saying, “We must become a nation where we grow what we eat and consume what we produce. We must strive to have a strong Naira and productive economy.”

Country Manager for International Finance Corporation and a member of the World Bank Group Mrs. Eme Essien-Lore said the World Bank had been consulting with the Nigerian Government on the plan, saying that the bank was happy that the program had been published.

The group says it believes that Nigeria will soon recover from economic recession if the plan, which is comprehensive, ambitious, and thoughtful, is put into action.

Some Nigerians, however, do not agree with the World Bank Group said there were no explicitly laid out plans for achieving the goals of the program.

“Most of the goals in this article are nothing but an exercise in daydreaming. Economic plans with ambiguous unrealistic goals and zero means of achieving them. For instance, the Plan envisages that by 2020, Nigeria would have made significant progress towards attaining structural economic changes with a more diversified and inclusive economy.

“What is the definition of “significant”? What are the explicitly laid out plans for achieving this unrealistic goal?” a concerned economist asked.

Although President Buhari is full of optimism that the plan will herald a new vista in Nigeria’s ailing economy, Nigerians will watch if this will not go the way of other such programs.