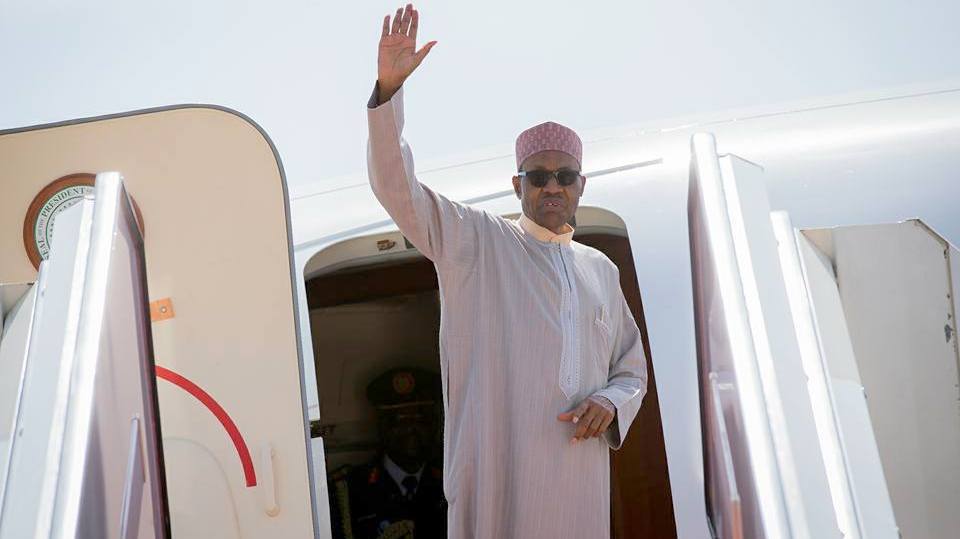 For the third week running, Nigeria’s President Muhammadu Buhari has failed to show up at the regular meeting of the Federal Executive Council (FEC), which takes place every Wednesday inside the Council Chambers of the Presidential Villa, Abuja.

The meeting, moved from 10am to 11am on Wednesday, set off without him showing up at the venue with the lot falling on Vice President Yemi Osinbajo to once again preside for the third time in a row.

FEC meeting was canceled last week ostensibly because of the inability of the president to participate but the presidency blamed it on Easter holiday, which it said, prevented necessary memos from being circulated for the meeting.

On Wednesday, there were initially some indications that he would attend but things soon changed as the State Chief of Protocol (SCOP), came into the hall, and whispered something into the ears of Osinbajo who had been waiting for the arrival of the president along with 18 ministers.

Already, tongues have started to wag as to the true whereabouts of the president and his health condition, which had been mismanaged in the press by his media handlers for a while now.

In a press statement last week, Fayose said; “Every day, what we hear is President said this, President said that without seeing the President in any official function and one is prompted to ask; where is the president?”

The governor said it was becoming obvious that a group of cabal was exercising the powers of the President.

“Perhaps, it is for this reason of possible existence of governments within the government of Buhari that confusion pervades the polity, with the President himself writing letter to the Senate to clear someone of wrongdoing and the same person being suspended three months after on the basis of the same allegation.

“It is also for this reason that the President nominated Ibrahim Magu to the Senate for confirmation as EFCC Chairman and the DSS, an agency under the Presidency wrote the Senate not to confirm him.

“Most importantly, the President did not attend the FEC meeting last week and the meeting did not hold this week under the flimsy excuse that Easter Break stalled it. How could Easter Break that ended on Monday be responsible for the inability to hold FEC meeting on Wednesday? Definitely, there is more to this than meets the eye.” Fayose said.

When he returned to Nigeria after a 50-day vacation, Buhari had given notice of the need for him to visit his doctors again in the United Kingdom. Since then, he has rarely been seen in public except on Fridays at the Jumaat prayer at the Presidential Villa mosque.
Last week Friday, the Governor of Kaduna State, Mr Nasir Elrufai had advised that people should reduce visits to the Aso Villa to allow the President some rest