The Scandal that has lasted through all 100 Days of Trump: General Michael Flynn 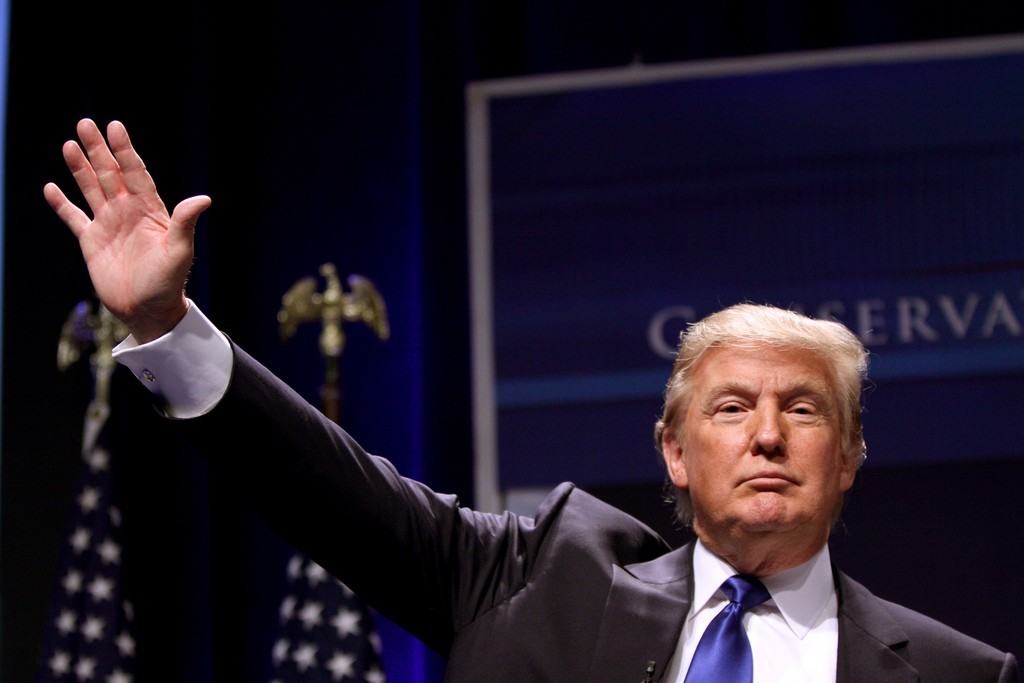 There are so many stories, and by stories I mean missteps, that have come out of President Donald Trump’s first 100 days in the White House, it’s hard to pick just one.

Whether it’s the blitz of executive actions (the most dramatic of which were blocked by the courts), a failed attempt to repeal and replace Obamacare, a failure to get the southern wall funding in the spending bill, or blustery threats against Syria, North Korea, Australia, Mexico, Canada, etc., the administration has been impotent to pursue most of its far-right agenda and campaign promises.

The lack of anything substantial to show in the first few months (aside from Neil Gorsuch’s appointment to the Supreme Court) points, in part, to a disorganized agenda, but also to how much energy the administration has to diffuse scandals on a daily basis.

One of those scandals has dogged the Trump Administration consistently throughout the hundred days from Day 1: his first pick for National Security Adviser General Michael Flynn.

Most recently, it was reported that Flynn is under investigation by the Pentagon over payments he received from foreign sources. This follows his firing on February 13, merely weeks after the inauguration, and only after lying to Vice President Mike Pence about his conversations to Russian ambassador Sergey Kislyak.

For those not as familiar, here is a recap of Michael Flynn

During the 2016 Presidential Election, there was at least one Trump supporter that surprised nobody: the conspiracy-laden and disgraced former director of the Defense Intelligence Agency, three star General Michael Flynn.

Flynn had an illustrious 33-year career in the military, working in intelligence in both Afghanistan and Iraq until he was promoted to Lieutenant General in September 2011 and assigned to the Office of the Director of National Intelligence. On April 17, 2012, President Barack Obama nominated Flynn to be the 18th director of the Defense Intelligence Agency.

Then, things took a turn for the worse. He was forced out of his position by the Obama administration in April of 2014 after he was  “abusive with staff, didn’t listen, worked against policy, bad management, etc.” according to the Washington Post.

He was also said to have exhibited dubious beliefs, particularly saying that Islam was “a cancer” and was a major supporter of the travel ban from Muslim-majority countries that was blocked by the courts.

These career blemishes didn’t deter then-candidate Trump from making him a key speaker at rallies and eventually lead to Flynn leading a chant of “Lock her up” during the Republican National Convention last summer.

After winning the election, Trump nominated Flynn as director of the National Security Council, only to fire a few days later.

Like other recent political scandals – the Wikileaks hacking of the DNC and Clinton’s Benghazi trial – these scandals are a drip of information slowly being uncovered and more developments are made public every day.

For example, on March 10, Flynn retroactively filed as a foreign agent in order to register $530,000 worth of lobbying that he did in 2016 on behalf of a Turkish company Inovo, which is deeply linked to the Turkish government.

On March 16, it was released that he was paid $34,000 to attend and sit next to Vladamir Putin at an event held by the Russian-run RT network only a few months before the inauguration and as a member of Trump’s transition team.

On April 1, Flynn asked for immunity in exchange for testimony in front of the Senate Intelligence Committee’s probe on Russian election interference. That request was denied.

On April 25, House Oversight Members said that Flynn likely broke the law by receiving foreign payments, but that the White House has refused to cooperate with the investigation by not providing any documents related to Flynn’s hiring or firing.

Most recently, on April 27, the White House Press Secretary blamed the Obama Administration for not doing the security clearance because he was already cleared as a general for their administration.

That same day, it was announced that the Pentagon was investigating Flynn for his payments.

With so many scandals, missteps, and failures, it is hard to believe it has only been 100 days of President Trump.