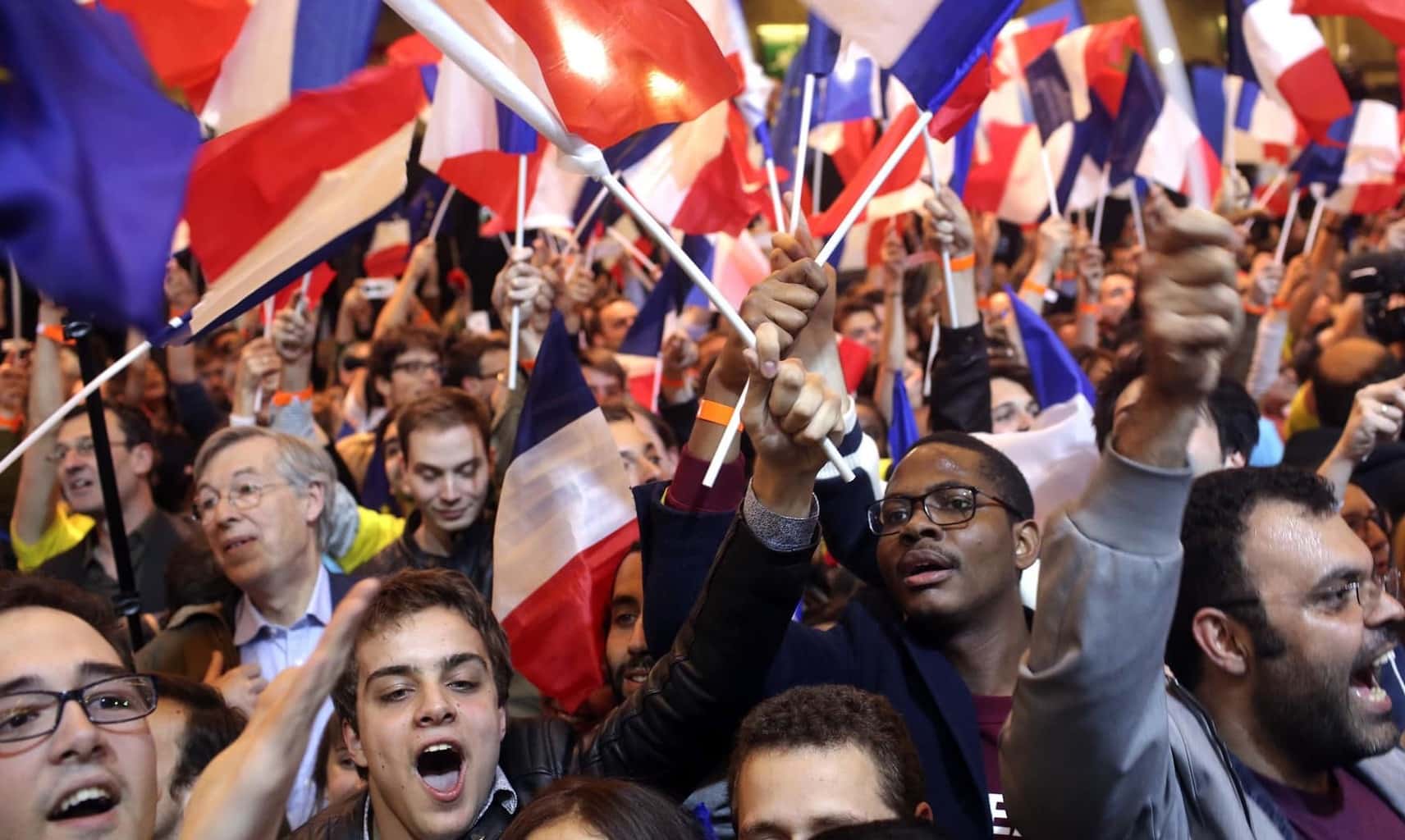 The victory comes on the heels of Brexit and the United States election, where populism and right-wing nationalism triumphed and at the same time caught the world off guard. Luckily for France (and the European Union), they were saved from the Trump-Brexit phenomenon.

Macron is only 39 years old and lacks political experience, but he was bolstered by the fact that Le Pen carried a legacy of leading a party, the National Front, which has a tainted history.

But Macron, who beat Le Pen by 66.06% to 33.94%, has no easy task ahead of him. He is tasked with leading a country which has been marred by terrorist attacks and concerns about immigration and security.

It is difficulty not to draw comparisons between the French election phenomenon and that of the United States.

In France, the political elite dismissed Macron early on as a publicity stunt. What the establishment failed to see, however, is that there is an increasingly disheartened population in France who feel their government has left them behind.

This is not dissimilar to what happened in the United States, where both the Republican and Democratic parties dismissed their respective populist candidates – for Republican, it was the extremist and brash Donald Trump – for Democrats it was the progressive, socialist Bernie Sanders.

Macron campaigned as an outsider of the political establishment, promising to lead a “democratic revolution” against a political system that has failed the people. It was unthinkable at the time that anyone running independently and as a non-politician could be a serious contender to become France’s next President. But he was, and he did.

Although the Le Pen defeat gives the West a chance to breathe after an otherwise heart-stopping series of preceding political events, this will likely be short-lived. That is unless the political establishment can better understand their constituents and come to terms with a changing populist landscape.