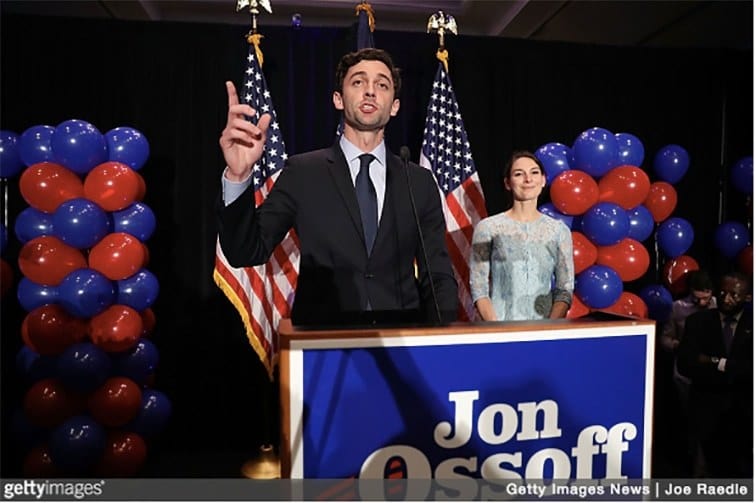 While local elections like that of Georgia’s usually do not receive national attention, this particular election did. The election between Ossoff and Handel was most importantly symbolic; it was was seen as a gauge of Trump’s potentially damaging effect on the Republican party, and a forecast for future elections.

Democrats in particular were invested in this close election in an effort to underscore the public’s disapproval of the current administration and Republican party in general, including the public’s opinion of the recent healthcare legislation (the specifics of which have been held secret by the Republicans who drafted it).

Handel received 51.9% of the vote, while Ossoff received 48.1%, a wider margin than predicted. The seat was vacated by Tom Price after he was appointed secretary of health and human services by President Trump.

The original single-ballot election, held in April, saw all candidates fail to earn a majority of the vote.

Ossoff’s previous political experience is primarily limited to interning for Congressman John Lewis while still in high school, and working as an aide for Representative Hank Johnson. Handel previously served as Georgia’s Secretary of State, and on the Fulton County Board of Commissioners. Handel’s election makes her the first female Republican elected to represent Georgia in the House of Representatives.

Georgia’s sixth congressional district is primarily affluent and made up of Atlanta suburbs. Republicans have held the district for forty years.

Upon winning, Handel told supporters, “We have a lot work to do. A lot of problems we need to solve.” She also pledged to, “be part of the solution to focus on governing, to put my experience to work to help solve the very serious issues we’re facing in this country.”

In response to the results, President Trump tweeted, “Well, the Special Elections are over and those that want to MAKE AMERICA GREAT AGAIN are 5 and O! All the Fake News, all the money spent = 0.”

In his concession speech, Ossoff told supporters, “You have provided a beacon of hope, not just for people in Georgia, but for people around the world […] “The fight goes on. Hope is still alive.”

While Republicans applauded the win, Democrats have some thinking to do as their current system of campaigning and garnering a powerful base is continuing to fail.