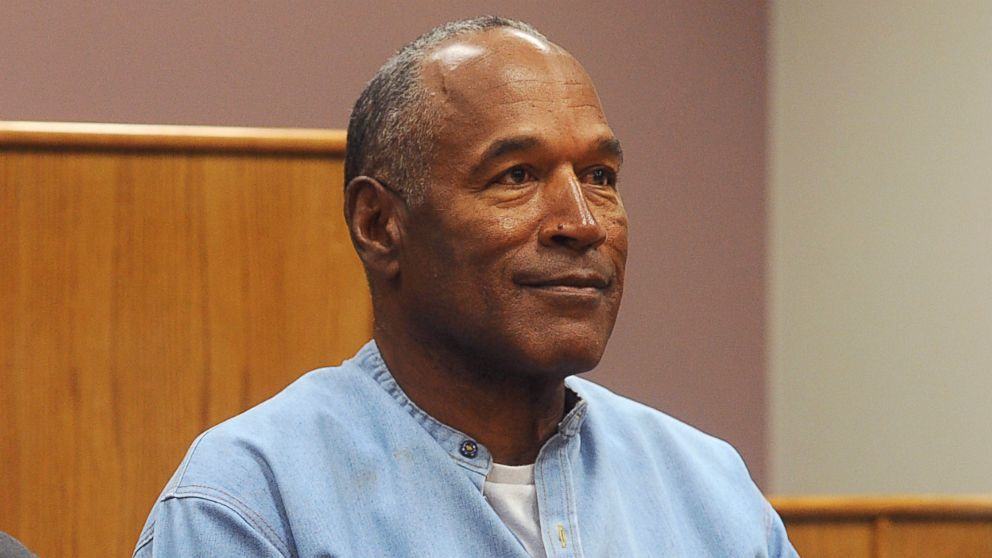 OJ Simpson, was granted parole, and could be freed from incarceration as soon as October 1. The former NFL Star, who was acquitted in the alleged killing of his ex-wife and her lover, pled his case to four Parole commissioners in Carson City, Nevada. The commissioners, unanimously, saw fit to release Mr. Simpson, who has been incarcerated since being arrested on charges of assault, kidnapping and armed burglary after attempting to steal pieces of his own sports memorabilia. Mr. Simpson has served the minimum of his nine-to-33-year sentence.

Mr. Simpson has subsequently been moved to a “quieter” part of the prison, located away from the general population of inmates as he nears parole. According to a CNN report, Brooke Keast, a spokesperson for the Nevada Department of Corrections stated: “His parole could make him a target here. He just has 2½ months to go, and we don’t want someone trying to make a name for themselves thinking, ‘I’m going to go punch O.J. Simpson in the face.’

Corrections Officers at Nevada’s Lovelock Correctional Center described Mr. Simpson positively, calling him a “model inmate.” Mr. Simpson also made note of the non-violence courses he took while in Lovelock, as well as computer classes. According to The Independent, in addition to his own case, the commissioners were swarmed with letters both supporting and opposing Mr. Simpson’s potential parole. The commissioners went on to say that many of the letter opposing his parole, bore concerns over his trial, and subsequent acquittal for double homicide in 1995.

Discussing Mr. Simpson at all, will undoubtedly spill over into a discussion of his trial for allegedly murdering his wife Nicole Brown-Simpson and her friend Ronald Goldman. Mr. Simpson was later acquitted after nearly a year of the trial dominating news cycles and bringing opinions and division from people across the United States.

Much of the divisions were centered around race, as many Black Americans supported Mr. Simpson throughout the trial, and believed the former football star to have been set up by a justice system they perceive as working against them. Many white Americans felt that he was guilty, after hearing many of the stories and evidence of Mr. Simpson’s relationship with Ms. Brown-Simpson. Both the trial and subsequent decision stunned the country.

Many supporters of Mr. Simpson expressed concerns over the length of his sentence for the 2007 crime. His lawyer’s argued that the sentence was too long and didn’t fit the crime, feeling instead that it was retribution for his 1995 acquittal rather than a punishment for his 2007 offense.