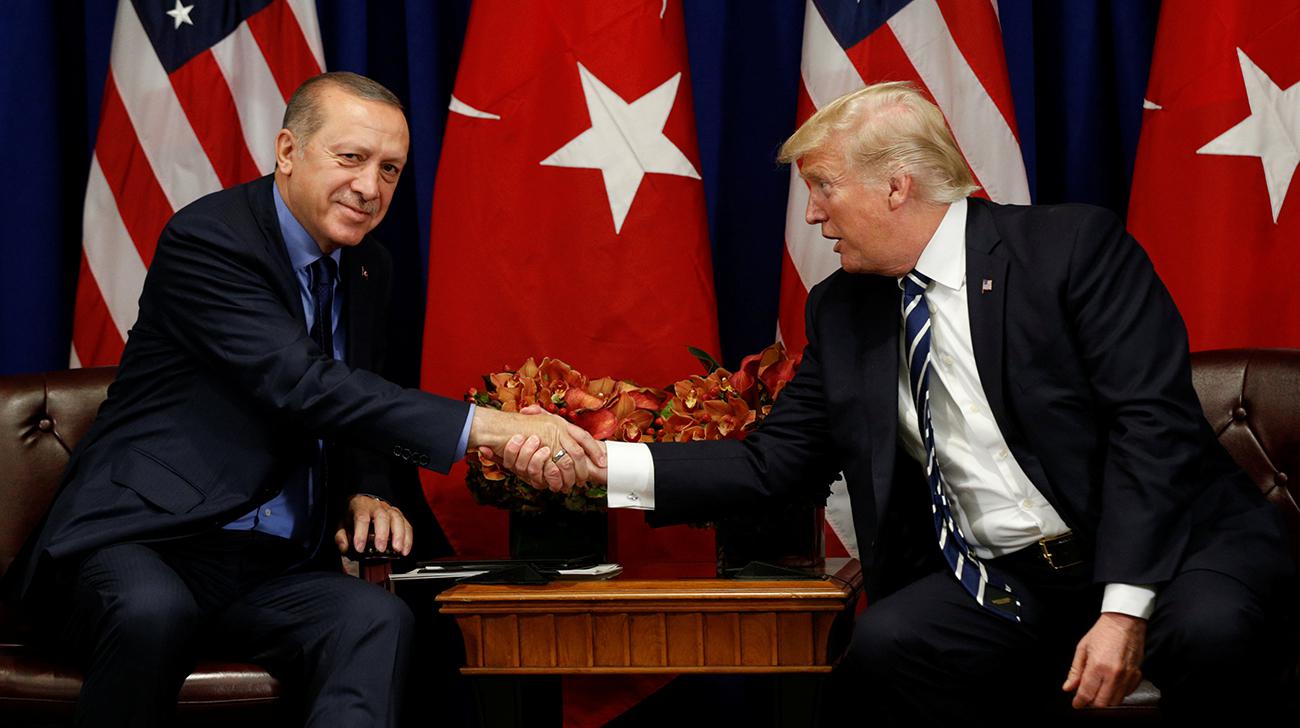 Turkish-US relations take is on its all time low

Earlier this week diplomatic relations between the U.S. and Turkey took a turn for the worse as both countries stated they would suspend non-immigrant visa services with immediate effect.

This means that no issues to travel to the U.S. on a temporary basis can be issued from within Turkey, and Turkey has suspended its own visa services in the U.S as a result. Turkish ambassador John Bass did stress, however, that this would not affect visas that have already been issued, and was not a blanket ban on Turkish citizens as a group, as visas can still be obtained from embassies in other countries. Turkish citizens who are moving to the U.S. on a permanent basis will also be able to receive visas from within Turkey.

The suspension of visa services is thought to be a temporary one, though Mr. Bass stressed the length of time for which it would be implemented would depend on talks between the two countries. According to state department figures, the embassies in Ankara and Istanbul combined issued some 110,000 non-immigrant visas last year, while some 37,000 Americans visited Turkey. This was a big drop on the previous year’s 88,000, but that can be explained in part by instability in the region and President Erdogan’s security crackdown since the attempted coup in July 2016.

The U.S. action to suspend non-immigrant visas comes after Turkish citizen and US Consulate worker Metin Topuz was arrested and accused of espionage. Turkish prosecutors also have a warrant for a second consular worker, who is wanted for questioning, according to the country’s state news agency.

In a statement issued on Monday, Mr. Bass said “Last week, for the second time this year, a Turkish staff member of our diplomatic mission was arrested by Turkish authorities. Despite our best efforts to learn the reason for his arrest, we have been unable to determine why it occurred or what, if any, evidence exists against the employee.”

Mr. Topuz is also accused of having links with U.S. based cleric Fethullah Gulen, though no evidence has yet been produced to corroborate this. It is not known why the second worker is wanted for questioning.

Mr. Gulen, who currently resides in Saylorsburg, Pennsylvania, is accused by the Turkish regime of having been one of the instigators of the failed military coup of 2016. Mr. Gulen denies the accusation.

Since the attempted coup last year, Mr. Erdogan has consolidated his power after winning a referendum that turned Turkey from a parliamentary to a Presidential Republic, making him the head of the executive as well as the head of state. Critics have claimed this marks the country’s slide into authoritarianism, as it gives more powers to a man who has already been responsible for the arrest of some 40,000 since the coup last year, as well as overseeing the dismissal or suspension of 120,000 more from their posts.

As well as having problems at home, trouble had been brewing between the U.S. and Turkey for some time, with a recent example including U.S. complaints regarding the beating of pro-Kurdish protestors in the streets of Washington D.C. by Mr. Erdogan’s supporters when he visited the U.S. in May.