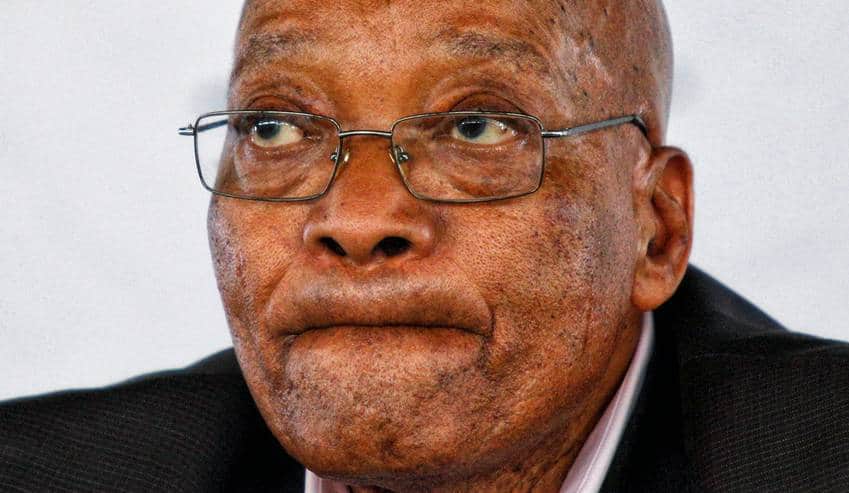 Afriforum, a human right group, has disclosed that the son of South African President Jacob Zuma, Duduzane, will soon be prosecuted over as an accident in 2014 where one person was killed.

The South African prosecutor, Gerrie Nel, who laid out the murder case against Paralympian Oscar Pistorius, will prosecute Duduzane on behalf of the rights group. Nel resigned in January to join a civic group that plans to bring private prosecutions in criminal cases that the state opts not to pursue.

Under South African law, private prosecutions of cases can be pursued in the public interest.

“There exist no valid grounds for National Prosecuting Authority to decline to prosecute Mr. Zuma (Duduzane), and Dube’s family deserves that justice is served,” Nel said.

During his 36-year career at the NPA, Nel was known for taking on the powerful and politically connected in high places. His biggest scalp was former police chief and Interpol head Jackie Selebi, who was convicted of corruption in 2010.

The National Prosecuting Authority decided not to prosecute Duduzane after his Porsche 911 sports car plowed into a minivan in Johannesburg in heavy rain, killing Phumzile Dube and critically injuring two, police said at the time.

Attempts to reach Duduzane, who rarely speaks to the media, were unsuccessful.

However, the Road Traffic Management Corporation’s annual road death statistics for 2016 shows that 14,071 people died on South African roads, a nine percent increase on the 2015 figure of 12,944.

It said, “The annual road fatality statistics for 2016 are cause for great concern, and point to an urgent need for combined interventions from everyone involved in road safety in South Africa to curb the rising numbers.”

Among the human factors that lead to crashes, and deaths, are jaywalking pedestrians (38.8 percent), hit and run crashes (18.5 percent), high speed (14.1 percent), overtaking in the face of oncoming traffic (6.9 percent), drunk driving or driving while on drugs (3.6 percent), and driver fatigue (2.2 percent).

“These figures are alarming and should worry every motorist in the country. These numbers seem to indicate that awareness campaigns and education initiatives are not working well enough, driver attitudes are getting worse, and that law enforcement is not making the impact it should. We are deeply concerned about these fatalities, more so because they show an increase, and call for urgent action from all role-players involved in road safety to reverse this,” it added.