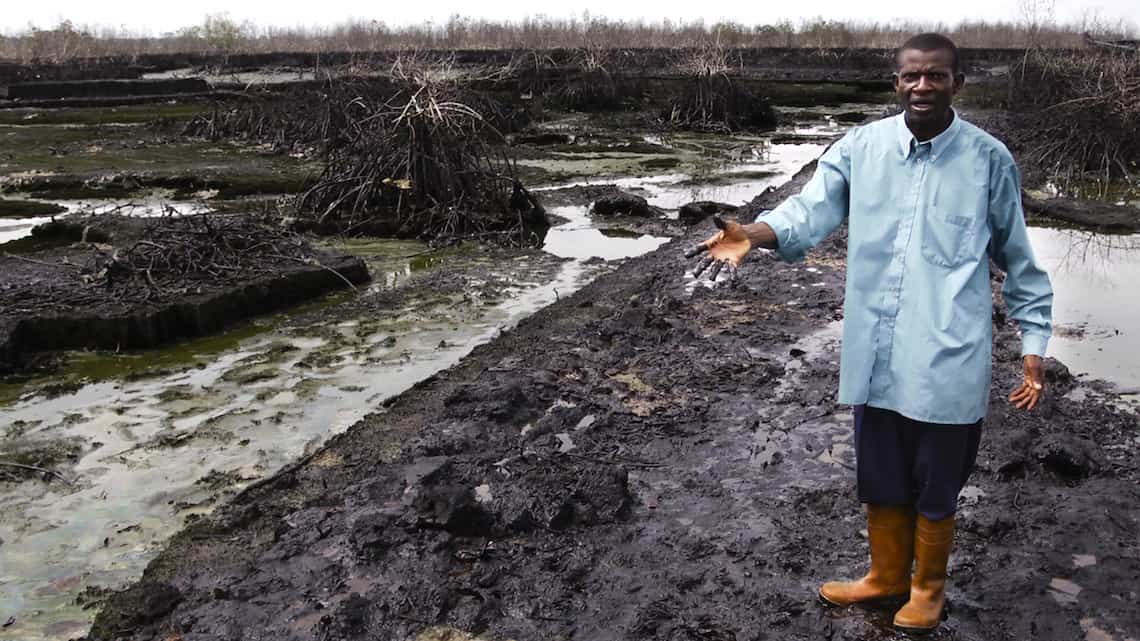 Nigerian President Muhammadu Buhari has signed into law a bill establishing University of Petroleum Resources at Efurun, Delta state, to appease the militants in the country who have vowed to make his regime ungovernable over a claim by World Bank president.

The World Bank president, Kim Jim, claimed that President Buhari directed him and his team to concentrate developmental projects on the Northern part of the country.

Following this, the coalition of militants in the Niger Delta threatened to attack oil pipelines in the region, thereby making Buhari’s government ungovernable.

In a statement by the groups and signed by one of its leaders, Izon Ebi, the coalition revealed that “The revelation of the World Bank has given us no choice but to activate our digital strike team to swing into action to stop further exploration and exportation of oil from the Niger Delta.”

“For it is very obvious that this present administration is for the North only, without putting into cognizance that 90 percent of the resources that sustain this nation is from the Niger Delta.”

“We want to warn that this deliberate provocation and intimidation by the northern oppressors to provoke the Niger Delta people would be counterproductive because we are going to resist them with the last drop of our blood and a devastating response.”

In what some political analysts in the country called a move to appease the militants, the president signed into law the bill to establish University of Petroleum Resources at Efurun, Delta state.

In a statement made available to Caracal Reports by the president’s Senior Special Assistant on Media and Publicity, Mr. Garba Shehu, the president said the decision to sign the bill was borne out of determination to ensure socio-economic development of the Niger Delta region.

“This administration is fully committed to supporting the Niger Delta in its endeavors to achieve socio-economic development,” the president was quoted in the statement.

A political analyst, Tayo Ogunsehinde, said the decision by President Buhari was a brave one at the critical time in the country.

“It was a brave decision by the president even if the signing of the bill looked political. Niger Dental citizens are not happy with the manner in which they are treated in the country. We all saw different threats that were issued by their men in the past, and we all know what the country has suffered in terms of vandalism from them. So if Buhari signs the bill to pacify them it worth it”.

A legal luminary, Barrister Jide Adeshina said, “This government knows how to play their game. Look at the approach by them. Why is it that it is now that they sign the petroleum varsity bill into law? We all know that the move is about the threat by the militants recently and 2019 election. But however it is, I see it good for the region.

A serving lawmaker from Federal House of Representative who confided in our reporter said “The long-awaited bill was hurriedly signed into law by the president in order to douse the tension in the country on what was said by World Bank president. We all know the implication of it. Already some people have vowed to destroy oil pipelines, I believe the move was to appease to them.

That claim by the World Bank president has also generated a lot of mixed reactions by political bigwigs in the country.

Mr. Fayose, governor of Ekiti state, on the issue, called President Buhari an “ethnic champion, a religious bigot and the number one promoter of disunity in Nigeria.”

A former Governor of Edo State, Adams Oshiomhole, said, “the president’s statement was twisted and given sectional meaning, contrary to the true intentions and context of the discussion”.

The Borno State Governor, Kashim Shettima, said: “President Buhari requested the World Bank to focus its efforts on rebuilding the Northeast which had been devastated by Boko Haram attacks”.

The presidency in its reactions, also maintained “President Buhari’s statement desired the World Bank assistance in rebuilding the North-east devastated by the Boko Haram insurgency”.