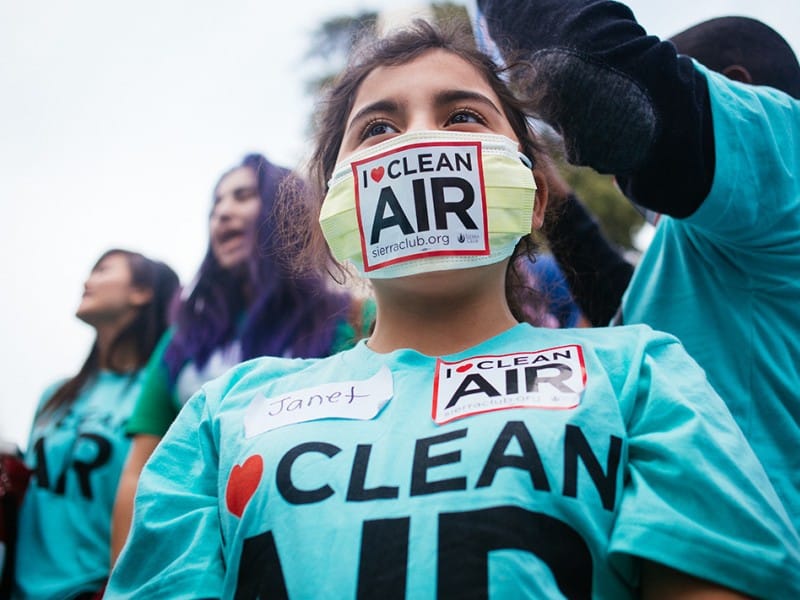 Share
Posted: October 24, 2017 at 5:45 pm   /   by A.L. Long   /   comments (0)
tags:
The Environmental Protection Agency for years struggled to prevent an ingredient once used in stain-resistant carpets and nonstick pans from contaminating drinking water.

The chemical, perfluorooctanoic acid, or PFOA, has been linked to kidney cancer, birth defects, immune system disorders and other serious health problems.

Scientists and administrators in the E.P.A.’s Office of Water were alarmed when a top Trump administration appointee insisted on a rewrite of a rule to make it harder to track the health consequences of the chemical, and therefore regulate it.

The revision demanded by the appointee, Nancy B. Beck, was among more than a dozen requested after she joined the E.P.A.’s toxic chemical unit in May as a top deputy.

For the previous five years, she was an executive at the American Chemistry Council, the chemical industry’s main trade association.

With eighteen years of applied public health experience, the changes directed by Dr. Beck may result in a “underestimation of the potential risks to human health and the environment” caused by PFOA and other so-called legacy chemicals no longer sold on the market, the Office of Water’s top official warned in a confidential internal memo obtained by The New York Times.

As part of an expansive initiative by the Trump administration, The E.P.A.’s abrupt new direction on legacy chemicals seeks to impact the way the federal government evaluates health and environmental risks associated with hazardous chemicals, seemingly to make it align with the industry’s wishes.

Such a shift in regulation will cause expansive consequences for consumers and chemical companies, as the E.P.A. regulates approximately 80,000 different chemicals, many of which are highly toxic and used in workplaces and homes.

The effort is not new, is being aggressively resuscitated under President Trump by an array of industry-backed political appointees. The industry has not benefited from top-ranking government officials since the Reagan administration. The cause was taken up by Dr. Beck and others in the administration of President George W. Bush, with some success, and met with resistance during the Obama administration.

Dr. Beck, who has a doctorate in environmental health, comes from a camp — firmly backed by the chemical industry — that says the government too often directs burdensome rules at what she has called “phantom risks.”

Additional scientists and administrators at the E.P.A., including Wendy Cleland-Hamnett, until last month the agency’s top official overseeing pesticides and toxic chemicals, say the dangers are real and the pushback is often a tactic for deflecting accountability — and shoring up industry profits at the expense of public safety.

Since Mr. Trump’s election, Dr. Beck’s approach has been unabashedly ascendant, according to interviews with more than two dozen current and former E.P.A. and White House officials, confidential E.P.A. documents, and materials obtained through open-records requests.

E.P. A Chief, Scott Pruitt, overrode the recommendation of Ms. Hamnett and agency scientists to ban the commercial use of the pesticide chlorpyrifos, blamed for developmental disabilities in children.

The E.P.A.’s new leadership also pressed agency scientists to re-evaluate a plan to ban certain uses of two dangerous chemicals that have caused dozens of deaths or severe health problems: methylene chloride, which is found in paint strippers, and trichloroethylene, which removes grease from metals and is used in dry cleaning.

“It was extremely disturbing to me,” Ms. Hamnett said of the order she received to reverse the proposed pesticide ban. “The industry met with E.P.A. political appointees. And then I was asked to change the agency’s stand.”

“No matter how much information we give you, you would never write a fair piece,” Liz Bowman, a spokeswoman for the E.P.A., said in an email. “The only thing inappropriate and biased is your continued fixation on writing elitist clickbait trying to attack qualified professionals committed to serving their country.”

The conflict over how to define risk in federal regulations comes just as the E.P.A. was supposed to be fixing its backlogged and beleaguered chemical regulation program. Last year, after a decade of delays, Congress passed bipartisan legislation that would push the E.P.A. to determine whether dozens of chemicals were so dangerous that they should be banned or restricted.