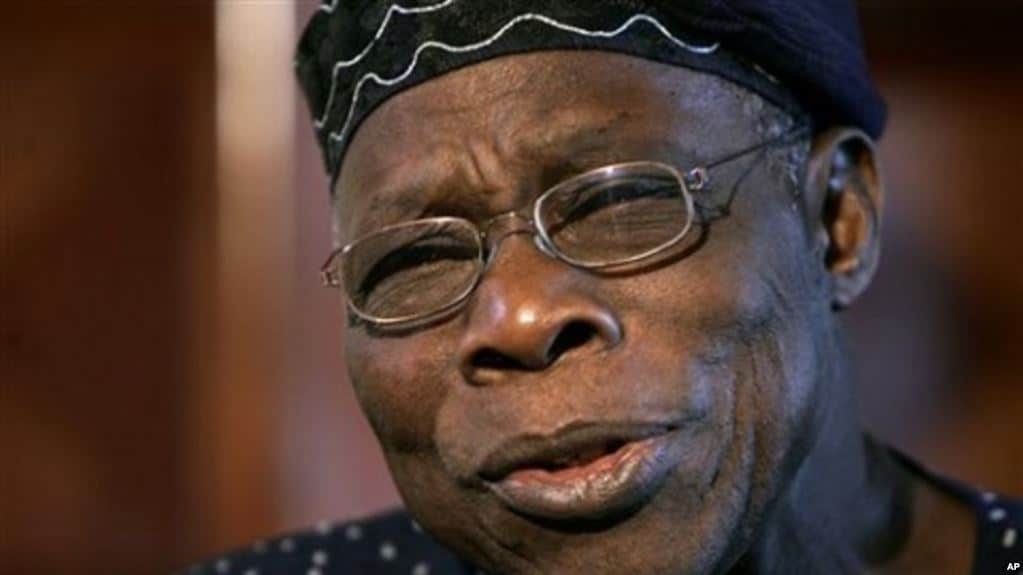 To maintain total peace and unity among its members across the globe, the United Nations has appointed Nigeria former president, Olusegun Obasanjo as a member of adversary board.

The former president who ruled Nigeria between 2009 and 2007 is expected to work along with 17 other current and global leaders as High-Level Advisory Board member on mediation.

The UN Secretary-General, Antonio Gutierrez had in September announced the intention to establish the board to encourage Obasanjo on mediation initiatives around the world.

Caracal Reports gathered that the Board is composed of 18 current and former global leaders, senior officials and renowned experts who are expected to bring together an excellent range of experience, skills, knowledge, and contacts to galvanize the organization.

The Secretary-General explained that the establishment of the Board is part of the “surge in diplomacy for peace” which he has consistently advocated.

He added that it would also enhance mediation work of the United Nations.

It was also gathered that the Board is expected to allow the UN to work more effectively with regional organizations, non-governmental groups, and others involved in meditation around the world.

Meanwhile, accolade has started pouring in for Obasanjo across the world over his appointment, especially as the world body described him as one of the most distinguished elder statesmen of Africa.

“He served as President of the Republic of Nigeria from 1999 to 2007, and before that as the Head of the Federal Military Government of Nigeria and Commander-in-Chief of the Nigerian Armed Forces from 1976 to 1979. Over his long career, Mr. Obasanjo has been involved in numerous international mediation efforts, including in Angola, Burundi, Mozambique, Namibia, and South Africa.

“In 2008 he was appointed the UN Secretary-General’s Special Envoy on the Great Lakes region.”