Shut Down Ends With Promise Of DACA Fix 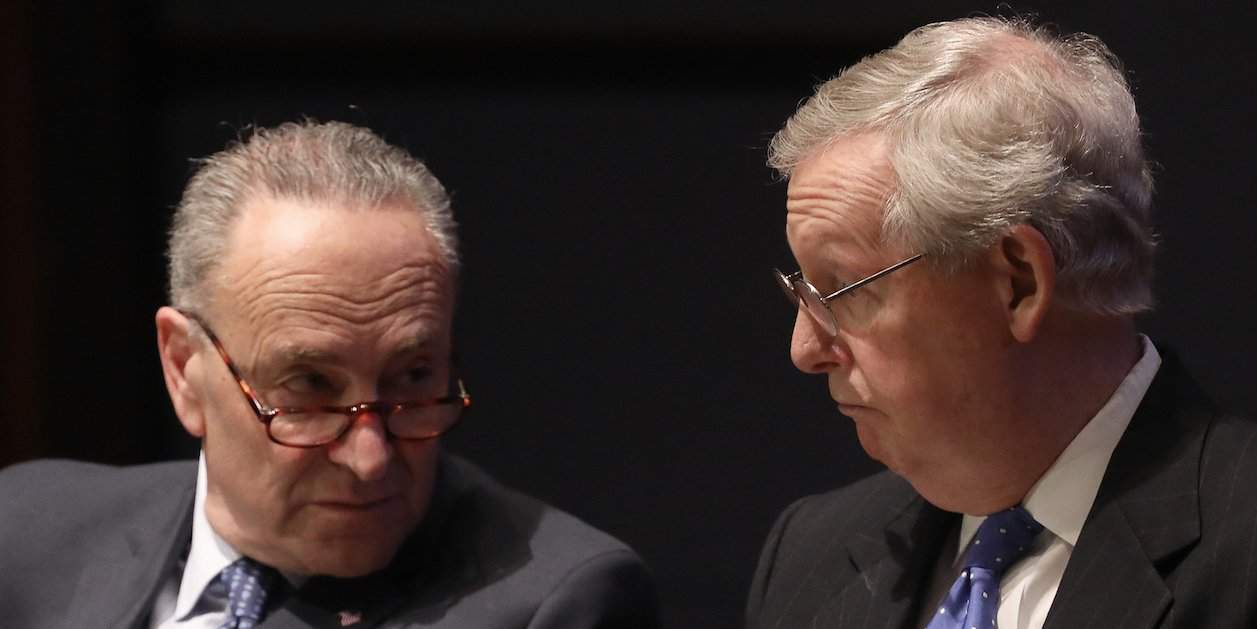 As Republicans celebrated the end of the historical, yet brief, government shutdown, approximately 800,000 DACA recipients and countless more DREAMers (undocumented immigrants who have been living in the United States since they were children) faced their disappointment. Because, though the future of the government is insured for at least the next few weeks, their future is muddled.

To end the three-day shutdown, Congress approved a short-term spending bill, without a decision on the DREAM Act. An issue that both sides of the aisle have vowed to resolve since the Trump Administration rescinded the DACA on September 5th of last year.

The Deferred Action for Childhood Arrivals (DACA) is an executive order by the former President Obama that granted protection to people who were either brought into the country illegally as minors or remained without documentation. Individuals who qualified were given a renewable two-year term of “deferred action” from deportation and, the right to work.

The Trump Administration’s reasoning for ending DACA was that such a decision should not have been made through an executive order, but rather, through Congress. However, by rescinding DACA, the Administration gave Congress a six-month deadline. Which means that a decision would have to be reached by March 5th, or else hundreds of thousands of DREAMers will go from being protected to being at immediate risk for deportation.

A DREAM Act would go beyond DACA to provide not only protection but legal status as well as a pathway to citizenship for those who qualify.

The government shutdown that occurred this weekend is mostly credited to halted discussions on the issue of the DREAM Act’s attachment to the spending bill; both Democrats and Republicans could not agree.

Countless Democrats promised to not budge on the issue, even in case of a government shutdown. However, when faced with many criticisms, including seemingly obstructing national security due to furloughed payments to military personnel, Senate and House Democrats agreed to sign on to a short-term spending bill that would postpone DREAM Act negotiations.

For many of those who protested in the week leading up to the government shutdown, this is a grave disappointment because it prolongs the state of limbo and propagates anxiety over the ever closer deadline of March 5th.