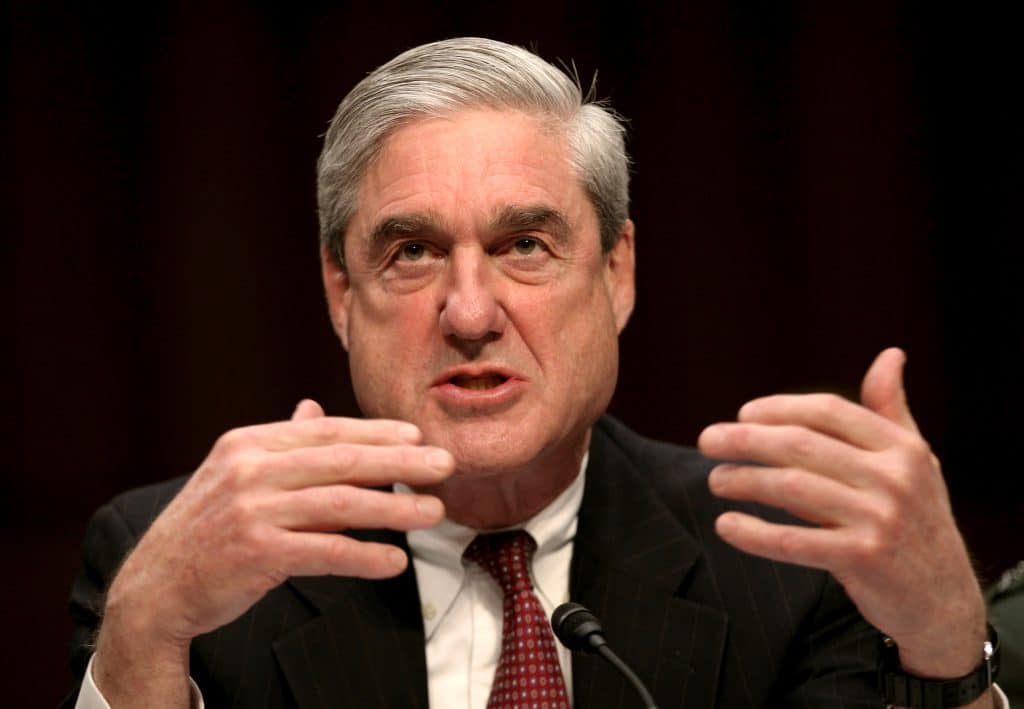 President Trump’s criticism of the FBI is threatening to turn this nonpartisan agency into chaos. This week, it was reported that Trump attempted to fire Special Counsel Robert Mueller after he was appointed to lead an investigation of Russian interference in the 2016 presidential election.

Trump attempted to fire Mueller in June 2017 according to recent reports. The president only backed down after his lawyers convinced him the firing would arouse suspicion as Mueller was investigating obstruction of justice and threatened to quit if he did. Trump insisted the firing was justified, citing reasons such as Mueller worked for the law firm that represented his son-in-law and Mueller held a grudge over a fee increase at Trump’s golf club.

Both Republicans and Democrats agreed a formal investigation into Russia was needed as the rumors surrounding Russia’s involvement threatened to overshadow Trump’s presidency.

In the weeks preceding Mueller’s appointment, Trump abruptly fired FBI director James Comey. The move shocked even Director Comey who discovered his firing by television reports and first dismissed the news as a prank. The move was seen as the first sign President Trump was interfering with a federal agency’s investigation. Even Republicans were confused by Trump’s decision. Senator Chuck Schumer (D-New York) warned Trump the public could see his actions as the administration admitting guilt.

The firing came after Comey testified about his handling of then-presidential candidate Hillary Clinton’s email server. The FBI has cleared Clinton of any wrongdoing, but a central focus of attacks during her campaign was her handling of emails. Comey reported Trump had asked him to drop the investigation into Russia’s involvement and questioned his loyalty.

President Trump appears to either not have an understanding of federal government agencies or believes he can overrule long-held practices.

So far, the evidence against Trump’s campaign has been damning. In October, former campaign chairman, Paul Manafort, and campaign advisor Rick Gates turned themselves into the FBI.  George Papadopoulos, a former foreign policy adviser to the campaign, pled guilty to lying about communication with Russian government officials. Mueller is also investigating Trump’s son-in-law, Jared Kushner, who has played a significant role in Trump’s campaign and the presidency.

In March, Attorney General Jeff Sessions recused himself from the Russia investigation after pressure from both parties after reports surfaced he had met with Russian officials before the election. Sessions admitted he had previously lied about having no contact with Russia. National Security Advisor Jeff Sessions also admitted to lying about his contact and stepped down for his post.

Clearly, despite Trump’s repeated protests that no one from his campaign had any involvement with the Russian government has proven to be false.

President Trump’s fury over the investigation’s length and seriousness has grown. So far, he has not been accused of obstruction of justice. But threats of charges remain despite Trump’s belief the investigation would be over by now. President Trump’s decision to fire then FBI Director Comey and attempt to mislead officials about a meeting between his son and the Russian government has attracted suspicion. Trump’s attempt to fire Mueller at least six months ago is further evidence of wrongdoing.

In October 2000, the Office of Legal Counsel had “already concluded that bringing indictment during the president’s term would be unconstitutional.” But so much of Trump’s presidency has been unlike any other that anything is possible.

After the news of Trump’s planned firing of Mueller broke, Republicans had closed ranks and supported their president. They are attempting to force a narrative of the FBI being biased against Trump. Their attacks against “mainstream media” are another effort to spread the narrative of a “witch hunt” against the president, a tactic that has worked with Trump supporters so far.

One conspiracy theory Republicans say prove their point are leaked text messages between two FBI officials who were having an affair. The texts joke about a “secret society” and call Trump an “idiot.” FBI official Peter Strzok told fellow official Lisa Page said about joining the Mueller investigation, “’You and I both know the odds are nothing. If I thought it was likely, I’d be there no question. I hesitate in part because of my gut sense and concern; there’s no big ‘there’ there.'” Over fifty thousand messages were turned over to the Department of Justice.

Now, Democrats are hoping to enlist Republicans to pass a bill together to protect Mueller from any further threats. A previously agreed-upon funding bill supported by both parties for government funding has been chosen as a place to add legislation protecting the Russia investigation from further interference. However, Majority Leader Mitch McConnell (R-Kentucky) has said there is no need for added legislation to the bill, so it will likely be tough to approve in both houses. Democrats are also considering a filibuster to prove the seriousness of needed protection from Trump meddling.

Slate listed all the ways. Republicans are attempting to justify Trump’s consideration of firing Special Counsel Robert Mueller which include: it is fake news, it was just a conversation, it didn’t happen, Trump doesn’t have the authority to fire Mueller, Mueller is biased, and it’s just politics.

The next few weeks are a critical time for the legislative, executive, and judicial branches of the government. If President Trump is allowed to further interfere in an independent investigation of his campaign and his party supports him, a core tenet of the American political system will be irrevocably damaged. The Republican Party will show Democrats now and in the future that one party and one person can control the entire government