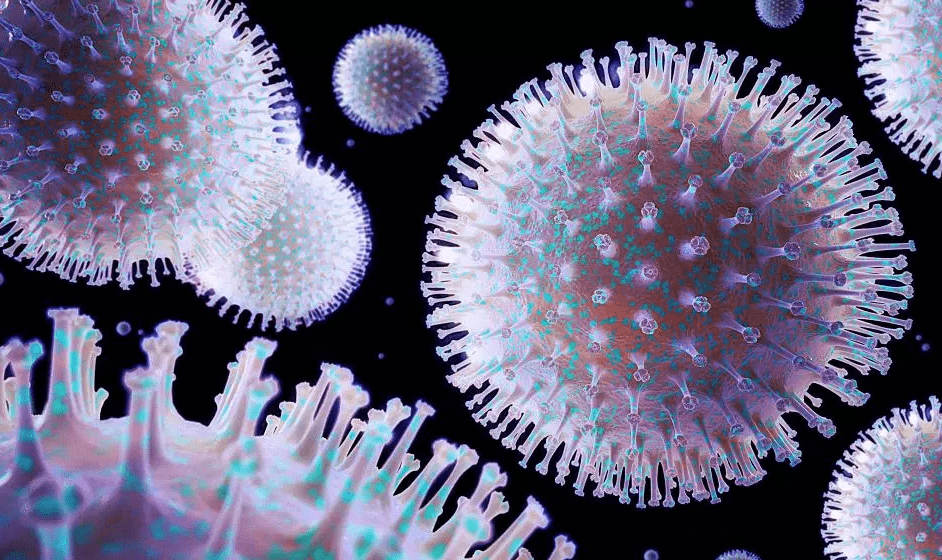 The Nunes Memo that Left Congress in a Standoff

According to sources close to the White House, the president told his confidants that he is sure that the explosive Nunez memo would undermine the legitimacy of Robert Mueller’s investigations. On Friday, he declassified the memo.

The Nunes memo took this week’s political news by storm when reports of it promised to be “bigger than Watergate”. The writer of the memo, David Nunes, is the chairman of the House Intelligence Committee. The memos fueled anti-FBI sentiments that were previously fostered by Donald Trump himself prior to and following his firing of former-FBI Director, Jim Comey.

The memo alleges that the Courts and the FBI based the entirety of the investigations on the unverified Russia dossier that was released to the media in 2016. And, that the FBI never revealed the alleged source of the dossier, Hillary Clinton’s Presidential Campaign.

Meanwhile, Democratic leaders on the Hill want their response memo released as well in order to curtail what the describe as “misleading” Republican talking points within the memo.

The State of the Union and the Response

President Donald Trump gave his first State of the Union address on Tuesday night of this week. In which he highlighted his usual talking points as well as surprised some, with his proposals for major issues such as DACA.

For the first hour of his speech, he honed in on the “America First” narrative. Touting the tax reforms, the stable economy and the immigration debate as major victories for the benefit of the American people. A special highlight of which was his comment on the Black unemployment “I’m very proud of, African-American unemployment stands at the lowest rate ever recorded.” to which, notably, the Black Caucus did not stand up to applaud. 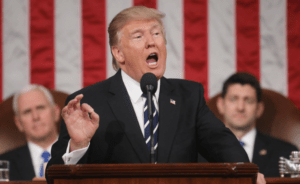 He then went on to chastise partisan behavior in Congress. Saying, “Tonight, I call upon all of us to set aside our differences, to seek out common ground, and to summon the unity we need to deliver for the people we were elected to serve.”

Besides his usual sound bites, president Trump’s speech was true to form as it contained the same moments of spotlighting American heroes/notable individuals. Namely, Otto Warmbier’s family (the North Korean defector) and the families of those who lost loved ones to the MS-13 gang.

The Democratic Response was given by Massachusetts Representative Joseph P. Kennedy III who used the speech to highlight Trump’s divisive rhetoric and assure DREAMers and DACA recipients that the Democratic Party will fight for them. Saying, “Bullies may land a punch. They might leave a mark. But they have never, not once, in the history of our United States, managed to match the strength and spirit of a people united in defense of their future.”

In the proceedings against Larry Nassar, the former USA Gymnastics doctor who was recently convicted on several counts of sexual abuse, a father has gained national notoriety due to his actions in court.

Randall Margraves’ three daughters are a few of over a hundred who have accused Larry Nassar of sexual abuse during their doctors’ appointments. As part of his punishments and as part of the victims’ retribution, the presiding judge allowed victims to speak in front of the court for Nassar to hear. Margraves asked to speak after his daughters, which was an unusual request but the judge allowed it. Then he said, “I would ask you, as part of the sentencing, to grant me five minutes in a locked room with this demon,”

After being told that was not possible, he insisted and then lunged at Nassar in an attempt to attack him. Margraves was stopped by courtroom police and promptly arrested. 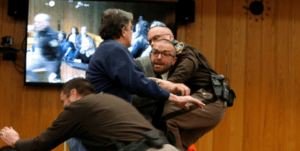 After a short amount of time, however, he was allowed to return to his courtroom where offered his apologies to the judge. “I lost control. I apologize a hundred times,” he said. Adding that he has respect for the court and for the justice system as a whole.

The judge accepted his apology and pursued no charges.

This week, it was reported that 16 more children have died this flu season. Which makes the current count 53.

According to the acting director of the federal Center for Disease Control and Prevention, Anne Schuchat, “this is a very difficult season” Doctor’s credit this to the strain of the virus; H3N2. 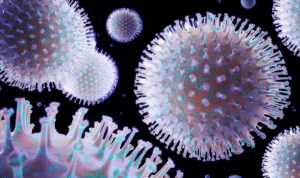 This strain apparently causes worse sickness and vaccines are less effective at fighting it. CDC officials say that current vaccines will likely only prevent 30% of H3N2 infections. Other agencies have even lower numbers for the effectiveness, some as low as 10%.

Nevertheless, the CDC recommends vaccination to, at the very least, reduce its severity. There have actually been some signs of improvement. Oregon, for example, is no longer on the list of states with “widespread flu”

Though this is good news, Schuchat, the CDC director remains cautious “We are not out of the woods yet, but there are steps everyone can take to fight the flu,”