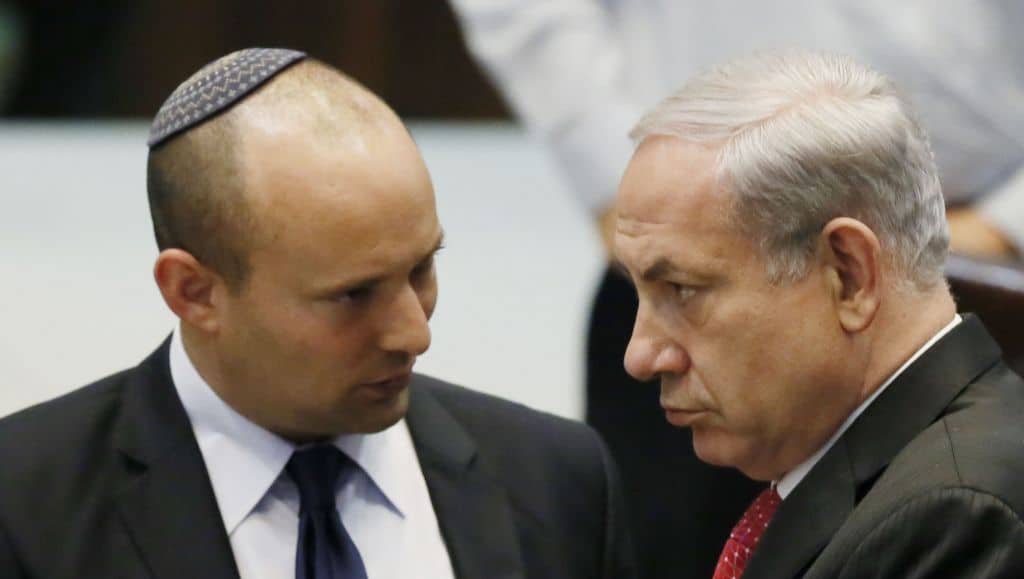 Israeli Police believe they have evidence to indict Benjamin Netanyahu

Netanyahu responded with a live video posted on Facebook. “Many of you are asking, what will happen? So I want to reassure you: There will be nothing because I know the truth. I’m sure that at the end of the day the qualified legal factors will come to one conclusion, the simple truth: There is nothing.”

Two cases are involved in the charges. In “Case 100”, gifts worth thousands of shekels were given to the Netanyahu from wealthy donors including Hollywood producer Arnon Milchen and Australian businessman James Packer.

In “Case 2000”, Netanyahu allegedly made deals for more favorable press from Arnon Mozes, publisher of popular newspaper Yediot Aharonot. Sources reported the deal would ensure Netanyahu would receive positive coverage in Yediot Aharonot if he “weakened the status” of rival newspaper Israel Hayom.

This is not the first time Netanyahu has been accused of wrongdoing from police. During his first term in office, the police recommended he be charged with fraud and breach of trust. The prime minister was accused of trying to appoint an attorney general who would favor him in a corruption case. Eventually, the attorney general said there was lack of evidence to support the accusations and closed the case. In March 2000, he was accused of keeping expensive gifts that were government property and using government funds to work on his house.

This accusation comes at a sensitive time for Israelis as violence plagues the region and remains a target from international powers.

Before the indictment was announced, the Times of Israel reported a poll: 60 percent of Israelis said Netanyahu should resign if the police recommended charges.