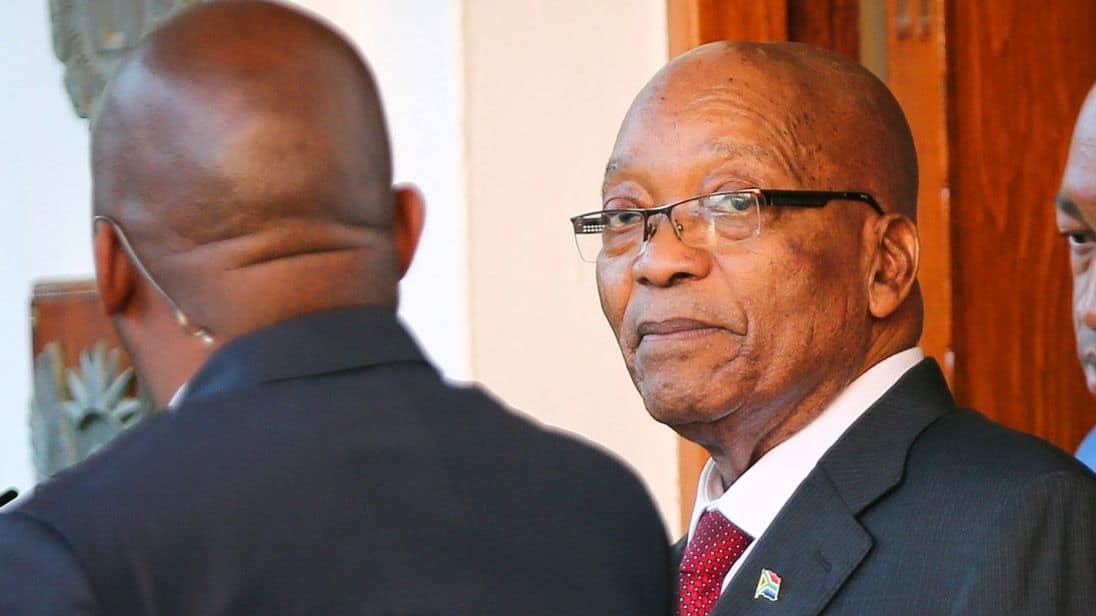 He made the announcement in a televised address to the nation on Wednesday evening.

Earlier, Mr. Zuma’s governing ANC party told him to resign or face a vote of no confidence in parliament on Thursday.

The 75-year-old has been under increasing pressure to give way to Deputy President Cyril Ramaphosa, the ANC’s new leader.

Mr. Zuma, who has been in power since 2009, faces numerous allegations of corruption.

His resignation came at the end of a long speech in which he said he disagreed with the way the ANC had acted towards him.

He said he did not fear a motion of no-confidence, adding: “I have served the people of South Africa to the best of my ability.”