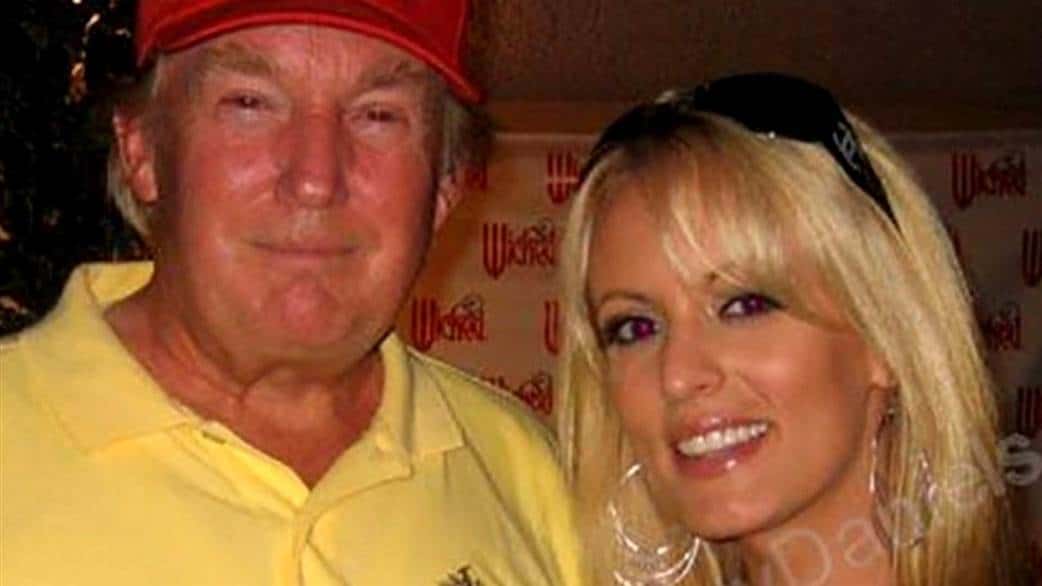 Trump alleged affairs with Stormy Daniels is no longer a secret

Daniels says that she should be allowed to talk to the media about her relationship with Trump. She says that she and Trump had a relationship starting in the summer of 2006, and last “well into 2007”. Trump was already married to his now-wife, Melania, at the time.

In 2016, just before the presidential election, Daniels signed a non-disclosure agreement, promising not to talk about her relationship with Trump. Trump’s lawyer sent her 130,000 dollars after she signed the deal.

Now, Daniels wants to be able to talk.

She says the non-disclosure agreement is null and void because Trump never actually signed it.

In her lawsuit, Daniels and her lawyers ask the court to “invalidate” the agreement and let Daniels tell her story. She charges that Trump’s lawyer, Michael Cohen, has been desperately trying to bully her and shut her up. In her legal papers, she says,

“To be clear, the attempts to intimidate Ms. Clifford into silence and ‘shut her up’ to ‘protect Mr. Trump’ continue unabated,” says the suit. “On or about February 27, 2018, Mr. Trump’s attorney Mr. Cohen surreptitiously initiated a bogus arbitration proceeding against Ms. Clifford in Los Angeles.”

The lawsuit also says that Trump is in on the bullying.

“considerable steps have been taken by Mr. Cohen in the last weeks to silence Ms. Clifford… The extent of Mr. Trump’s involvement in these efforts is precisely unknown, but it strains credibility to conclude that Mr. Cohen is acting on his own accord without the express approval and knowledge of his client Mr.Trump.”

Donald Trump already has a rocky reputation when it comes to his treatment of women. He has often been accused of being a bully or worse. Long before he became president when he was a real estate developer in New York, Trump liked to portray himself as a swashbuckling womanizer; he once bragged to reporters that he’d had at least had three girlfriends while married to his first wife, Ivana. Melania Trump, the First Lady, is his third wife.

At least 19 women have accused Trump of sexual harassment. During the presidential campaign, an “Access Hollywood” tape was leaked to the press in which Trump was heard bragging about his sexual exploits. He said,
“I’m automatically attracted to beautiful – I just start kissing them. It’s like a magnet. Just kiss. I don’t even wait. And when you’re a star, you can do anything…grab them by the pussy. You can do anything.”

After the Access Hollywood leak, women started coming forward and accusing Trump of groping them and forcibly kissing them. Other women, who were contestants in beauty pageants that he judged, said Trump had walked in on them when he knew they were naked.

Trump denies all the allegations of sexual harassment and assault against him. He has said that they are part of a “conspiracy” against him.