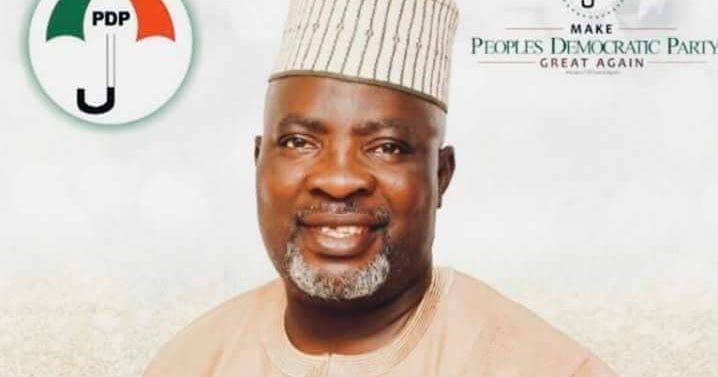 The All Progressives Congress and the Peoples’ Democratic Party have continued to trade words over their determinations to win the 2019 general elections.

While APC insisted that Nigerians had seen the last of PDP having ruled the country for 16 years, the major opposition party (PDP) argued that no political party would stop it from winning the elections next year.

Forget coming back, Tinubu to PDP

The National leader of APC, Asiwaju Bola Tinubu, advised Nigerians to focus on the APC, which, according to him, was clearly different from the former ruling party.

He urged Nigerians not to accept the apology tendered by the PDP, because, according to him, the former ruling party “lied, they falsified, they changed figures for 16 years, they made fake promises, gave us fake figures.”

He insisted that the APC would never stop talking about the corruption perpetrated under the PDP administrations because the APC had a duty to report to Nigerians what they found in office after taking over.

According to him, the APC was trying its best to salvage the country, stressing that Nigerians should be patient with the party as “we didn’t form a political party showing our logo as honey and sugar.”

He said he was happy that Buhari had rescued the ship of the country, which was headed for a crash.

You are not god, PDP to Tinubu

However, the PDP has asked Tinubu to stop playing god, saying Nigerians have the faculty and freedom to determine the leadership that best suits their desires without anyone’s control.

The party also advised Tinubu not to allow himself to be used a second time as he was still to blame for the enthronement of Buhari’s administration, which, it said, had brought the nation to its knees in three years.

The National Publicity Secretary, PDP, Mr. Kola Ologbondiyan, described the Tinubu’s speech as damaging to the reputation of his party as it ended up amplifying an admittance of the failure of President Buhari and the APC administration.

He said, “It was a direct admittance of failure and indictment on President Buhari’s administration when Asiwaju pointedly told the President that the ship of the nation, under his (Buhari’s) watch, still needs to be rescued, almost three years down the line.

“More pathetic is the fact that the APC leader presented the PDP programmes as if he was introducing novel ideas in the economy. This clearly stood with our position that the APC government is incompetent.”

In the same vein, the PDP admonished the Vice President Yemi Osinbajo to stop diminishing his office and person by joining in the bandying of unverified figures and making unsubstantiated allegations of corruption against the PDP.