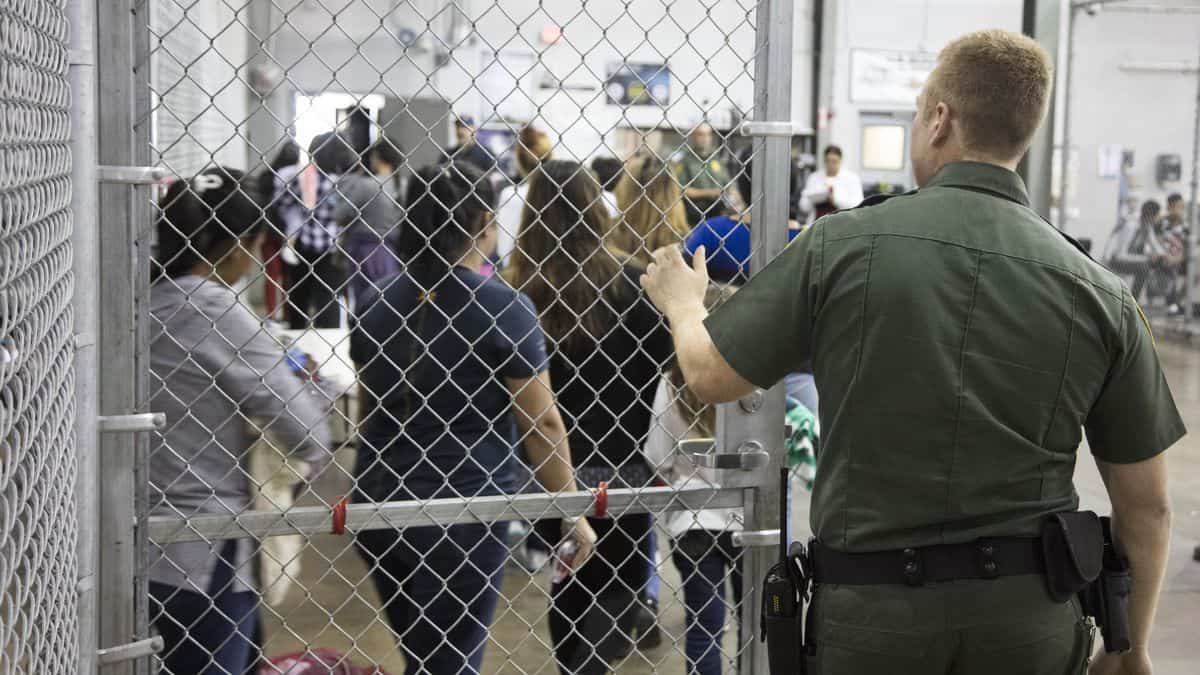 President Donald Trump on Thursday ordered federal agencies to collaborate to reunite children separated from their parents at the US southern border to ameliorate his immigration policy debacle.

Trump said, “I’m directing HHS, DHS, DOJ to work together to keep illegal immigrant families together during the immigration process and reunite these previously separated group.”

Praising his efforts, Trump told reporters that he “signed a very good executive order yesterday, but that’s only limited.”

CNN reported that the President could have ended the policy of separating children from parents with a single phone call. Instead, he opted to use the power of the pen and signed an ambiguous executive order, “hastily written and mired in confusion.”

CNN reported on Thursday that Trump “continued to mislead about the origin of the humanitarian crisis” his administration created.

Trump, “loath to appear weak on immigration and borders” continued the false narrative that Democrats were responsible for the “catastrophe, which he had sought to reverse a day earlier with an executive order,” according to CNN.

On June 15 Trump told reporters executive order couldn’t stop the separation policy. “I hate the children being taken away. The Democrats have to change their law. That’s their law,” Trump said. “You can’t do it (end the policy) through an executive order.”

At a cabinet meeting on Thursday Trump mentioned the executive order only in passing and returned to “his misleading and sharp rhetoric blaming political opponents for what he claimed were the weakest immigration laws in the world,” according to CNN.

Republicans in the US House of Representatives, feverishly working to provide cover for the beleaguered President failed to pass a broader legislative package that would end family separations.

Thursday’s more conservative measure failed by a vote of 193-231. Forty-one of those votes “no” votes were cast by Republicans.

The bill would have provided funding for a border wall and “would not have provided a pathway to citizenship for those eligible under the Deferred Action for Childhood Arrivals (DACA) program, who were brought to the U.S. illegally as children,” according to NBC News.

A vote on the more moderate legislation was delayed when it was clear there were not enough votes for passage.

NBC News reported that lawmakers took “pains to lower expectations.”
“Let’s take a step back here and remember why we’re here this week with this process,” Speaker of the House Paul Ryan said at his weekly press conference. “Our goal was to prevent a discharge petition from reaching the floor because a discharge petition would have brought legislation to the floor that the president would have surely vetoed. It would have been an exercise in futility. A lot of our members want to be able to express themselves by voting for the policies that they like.”