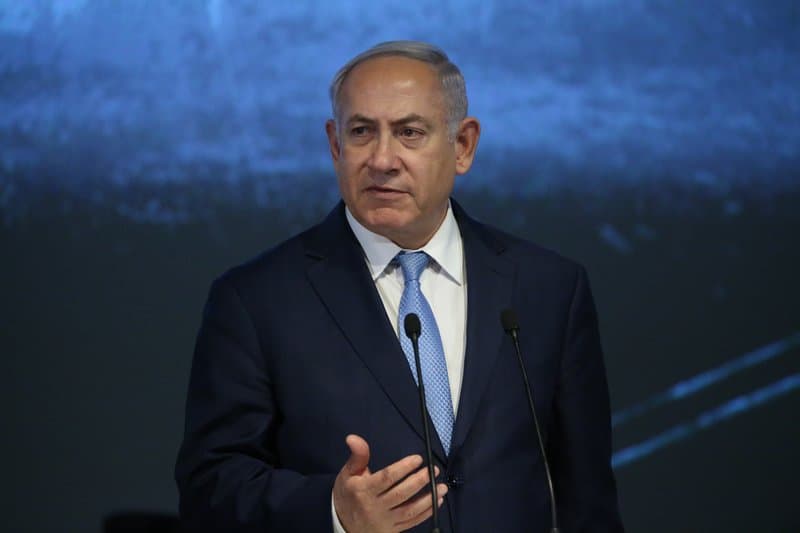 The highly controversial proposal, known as Clause 7b, aims to place Jewish identity in the Basic Law — an equivalent to the United States Constitution, limiting the role of democracy in the nation. The current text of the clause reads “state can allow a community composed of people of the same faith or nationality to maintain an exclusive community,” according to translation performed by Middle East Eye.

Take a look at Israeli society and ask: in the name of the Zionist vision, are we willing to support discrimination and exclusion of men and women based on their ethnic origin? …The broad nature of this article, which has no balance, could harm the Jewish people and Jews around the world and in Israel, and could even be used by our enemies as a weapon.

While the letter is seen as unusual, Rivlin did not directly mention the Palestinian citizens of Israel who have been the target of discriminatory housing and other restrictive policies.

“If this is not apartheid, then what can you call this?” There is no such law in any country today,” said Jamal Zahalqa an MP who is a Palestinian of Israeli citizenship and member of the Arab political alliance in the Israeli Knesset known as the Joint List in the Knesset.

“This law will create two different citizens in Israel; Jews and Arabs, and the status of the Arabic language will be weakened,” he continued in his statement to Middle East Eye. Zahalqa was part of the committee discussing the article; which plans a second and third reading prior to being voted on in the Knesset.

Israeli Prime Minister Benjamin Netanyahu, who has supported the bill since 2011; when it contained stronger wording, wants the bill to be voted on prior to July 22nd when the Knesset breaks for summer.

“Israel is a Jewish and democratic state, and for the sake of creating a balance and resisting those who challenge, I am determined to advance my version of the nation-state law,” Netanyahu stated in 2014.

The controversy of Clause 7b comes shortly after Palestinian medic Razan Al-Najar was killed by an Israeli army sniper near the border between Israel and Palestine. She was treating those wounded during peaceful protests by Palestinians who were upset with the United States moving their embassy to the contested city of Jerusalem.

Reuters states that Al-Najar was one of approximately 100 deaths at the hands of the Israeli Defense Forces (IDF) sniper who opened fire on protestors over two hundred yards away from the border. Numerous smoke grenades were also shot into the crowd of protestors.