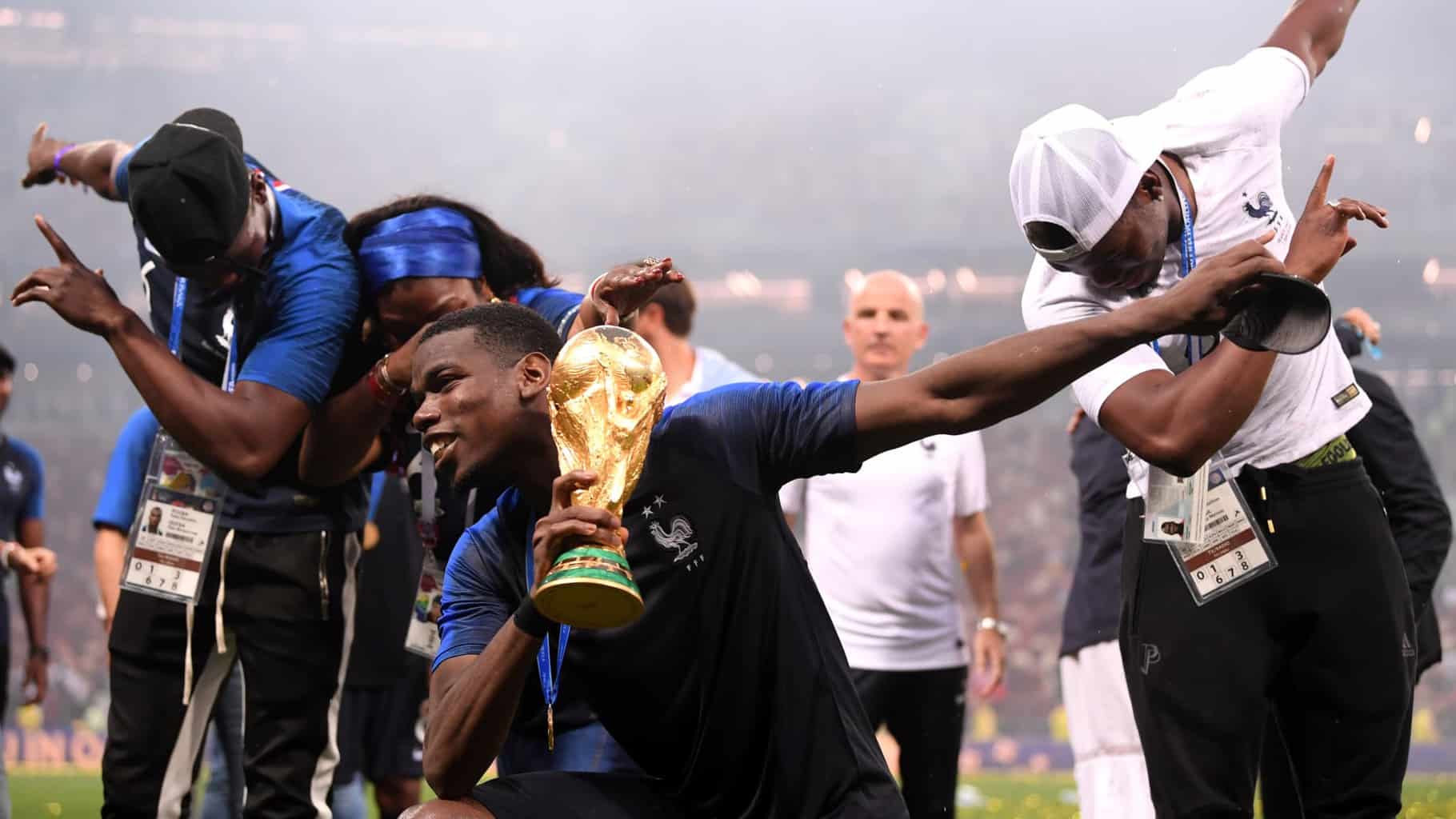 The anticipation is finally over as France was crowned the World Champions for the 2018 World Cup. The night ended in a storm, literally and emotionally! France’s player’s celebrated their big win by power sliding on the field in the rain as Paris erupted in celebrations as fans filled up the Champs-Elysées.

Saying the match was on fire is an understatement, with France beating Croatia 4-2 making it the highest scoring final since 1966 when England beat West Germany for the World Cup title. But credit needs to be given where it’s due, Croatia played their hearts out and gave us an unforgettable match.

Croatia, the underdog team, is the most significant discovery of the 2018 World Cup. Placing second, it is the smallest country to get this far into the World Cup and also the first country in Eastern Europe to play in the World Cup finals since 1962. There is no doubt that Croatia played a better first half, with star players continually trying to score goals. France however, was using its well-known strategy of playing it cool and burning out their opponent before attacking. Things started to go downhill for the underdogs as Mario Mandzukic accidentally scored a goal into his net making him the first person in World Cup history to score an own goal in the World Cup final and giving France their first goal.

Croatia didn’t give up, they refueled and quickly regathered their energy to score their first goal by Ivan Perisic, a rocket goal, giving us one of the best goals throughout the tournament. Unfortunately, Perisic’s happiness was short lived as he granted a handball penalty to France towards the end of the first half. The referee confirmed the penalty by using the VAR (video assistant referee) for the first time in a World Cup final. Griezmann finished the first half by scoring France its second goal and putting them in the lead and celebrated by doing his famous Fortnite “taking the L” dance.

With the start of the second half, Croatia had a renowned determination, and it showed strength and strategy in their gameplay, but unfortunately, luck was not on their side. Sixty minutes into the match, Pogba made history by becoming the first Manchester United player to score a goal in the World Cup final. France rolled on with a 3-1 difference. Croatia gave France a tough match, but in the end, the Gallic roosters scored their final goal by Mbappe, the 19-year-old star that became the youngest player to score in a final since Pele.

At this point of the match, Croatia’s stamina had slowed down, but through a mistake by France’s goalkeeper, Hugo Lloris, Croatia got their second goal, ending the game 4-2.

This World Cup final was a rollercoaster ride with ups and downs for both teams but ended with France taking home the 11lb, 18-carat gold trophy. The tournament was one for the books with many players making history and Didier Deschamps, France’s coach became the third person to win as a captain and a coach in the World Cup. Deschamps played a massive role in both of France’s World Cup wins, France’s lucky charm perhaps?

Earlier on Saturday, England and Belgium battled for third place with Belgium snagging the spot by 2-0, putting England in fourth place. And with this, we conclude an entertaining World Cup full of excitement and surprises as France takes the win and Croatia, the miracle of this tournament, takes second place. FIFA