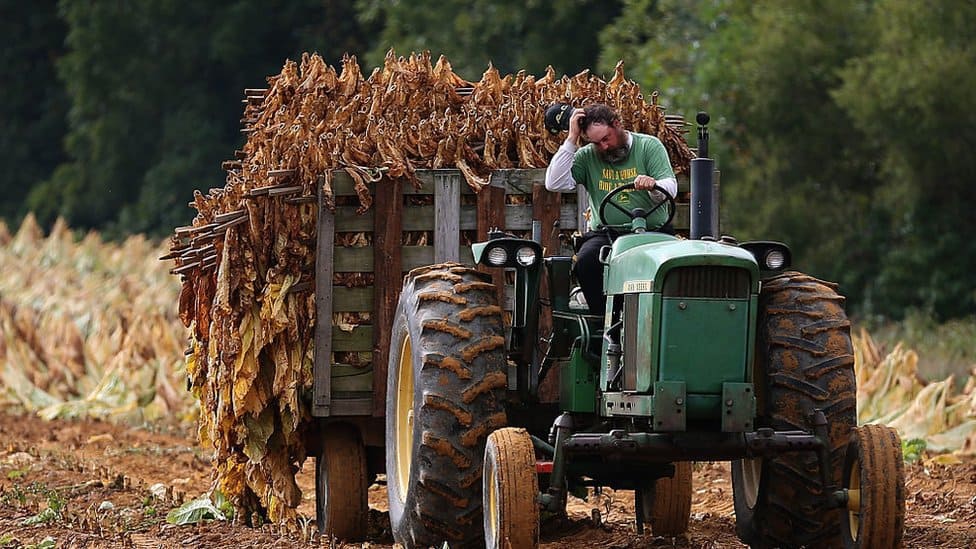 The US Department of Agriculture is prepared to subsidize farmers affected by President Donald Trump’s tariff initiatives upwards of $12 billion bailout.

Agricultural Secretary Sonny Perdue announced the “temporary relief” funds on Tuesday. Perdue said the aggregate total was “in line” with estimated losses suffered by farmers as a result of retaliatory taffies on agricultural exports.

According to officials, the assistance funding, scheduled to go into effect around Labor Day will be doled out to dairy, soybean, hog and cotton farmers, as well as others.

Soybean, dairy, corn, cotton and hog producers will receive direct assistance. The government will purchase surplus products like beef and legumes. A trade promotion program will also be implemented.

The aid packages are to be a stopgap measure and do not require Congressional approval, according to officials.

CNN reported on Tuesday that Greg Ibach, the agency’s undersecretary for marketing and regulatory programs, called the aid disbursement “a one-time program” and a “short-term bridge” designed “to help the president successfully negotiate these deals.”

Trump praised tariffs and assured his Twitter followers everything “will be great.”

Trump tweeted, “Tariffs are the greatest! Either a country which has treated the United States unfairly on Trade negotiates a fair deal, or it gets hit with Tariffs. It’s as simple as that – and everybody’s talking! Remember, we are the “piggy bank” that’s being robbed. All will be Great!”

Trump told a crowd of Veterans in Missouri on Tuesday that farmers would be the “biggest” beneficiaries of the ongoing trade war with China, the EU, and Canada.

“You gotta stick it out, we gotta fight it. Nobody else fought it. They don’t wanna have those tariffs put on them,” Trump said. “And the farmers will be the biggest beneficiary. Watch. We’re opening up markets, you watch what’s going to happen. Just be a little patient. They’re all aiming at anybody that likes me.”

Senator Rand Paul (R-Ky) tweeted, “Tariffs are taxes that punish American consumers and producers. If tariffs punish farmers, the answer is not welfare for farmers — the answer is to remove the tariffs.”

Senator Chris Murphy (D-CT) tweeted, “$12 billion in payoffs for farmers to blunt the political cost of tariffs. Crazypants. Just saying, but for $12b you could (a) build 500 new public schools (b) hire 250,000 teachers or (c) pay for a million kids to go to college for a year.”

Senator Ben Sasse (R-Neb) suggested the Trump administration is implementing similar, protectionist policies to those that led to the Great Depression.

Sasse said a statement, “America’s farmers don’t want to be paid to lose – they want to win by feeding the world, This administration’s tariffs and bailouts aren’t going to make America great again, they’re just going to make it1929 again.”