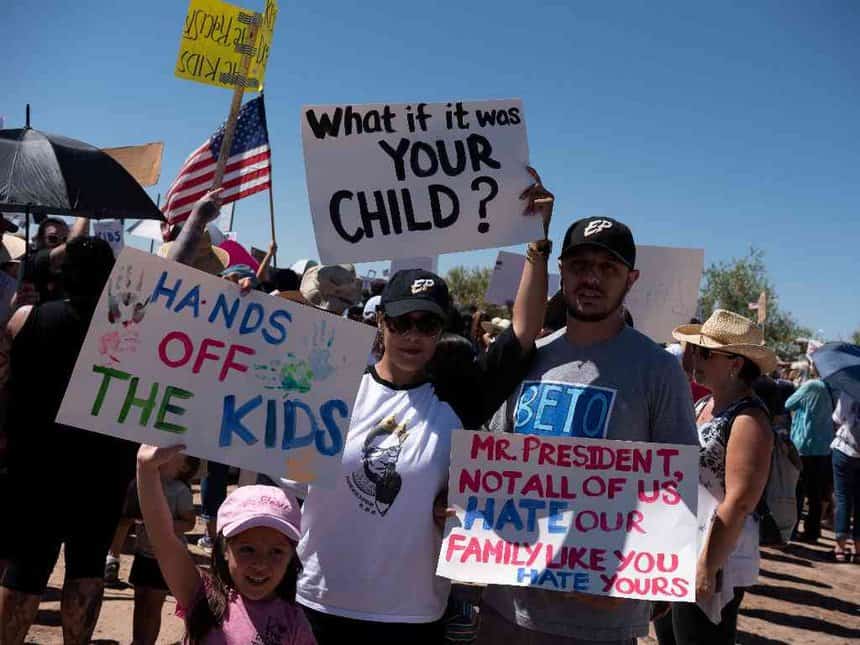 A 6-year-old girl separated from her mother at the US/Mexico border was sexually abused while being detained at a facility in Arizona run by Southwest Key Programs, according to a report by The Nation on Friday.

Fleeing Guatemalan violence the two were detained by border patrol agents in El Paso, Texas after requesting asylum from US authorities. They were separated on May 26 and the child, D.L, was sent to a shelter outside of Phoenix, Casa Glendale.

D.L.’s mother provided border patrol agents the phone number of her husband, an undocumented immigrant living in the United States.

Southwest Key called D.L.’s father on June 11, informing him that an older boy fondled his daughter as well as other young, female detainees.

A family spokesman said D.L’s father was informed that Southwest Key was changing its protocols and that the abuse would not happen again. D.L.’s father requested a meeting with a social worker that never transpired.

The Nation confirmed that D.L was sexually assaulted on June 4, 2018. On June 12 Southwest Key reviewed an intervention protocol document with D.L. The report said she was told to “maintain my distance from the other youth involved.” DL was also offered “psychoeducation.”

D.L. signed the form with the letter “D” which supposedly confirms she understood that it is her responsibility to follow the safety plan as presented.

D.L.’s mother told The Nation, “I felt really horrible. I couldn’t do anything for her because we were separated. It was a nightmare. When my husband told me what happened, I felt helpless. She was so little, she was probably so scared, probably afraid to say anything to anyone. It was a total nightmare for me.”

Southwest Key is contracted by the US Government to house undocumented minors in 26 locations throughout the country. The organization’s shelters have been under scrutiny since the Trump administration implemented a Zero Tolerance policy that includes separating accompanied minors from their migrant parents when they cross the border illegally.

Southwest Key, sighted hundreds of times for violations, is on track to be paid $458 million by the government this year.

D.L., her mother, and father have all been reunited thanks to the work of Families Belong Together, a coordinated coalition of organizations including the ACLU, The Leadership Conference, MoveOn, the National Domestic Workers Alliance and dozens of others.

D.L’s mother told The Nation that her daughter is not quite the same and is still suffering from trauma.

“I hugged her; I was crying. She didn’t recognize me,” the mother said. “She told me that she thought I was never going to be with her again and that she was going to have to live with another lady. She behaved like she was still in detention.”