US Restore Crippling Sanctions On Iran As Divide With Europe Deepens 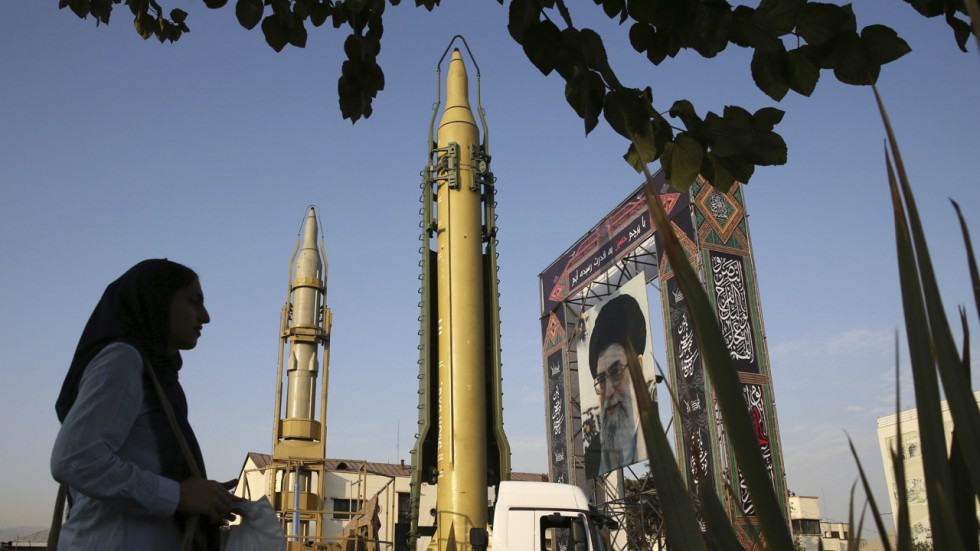 The United States re-imposed sanctions against Iran on Monday, hoping the blow to Iran’s economy will force the government to stop its nuclear weapons program.

The sanctions are a follow-through of the United States withdrawal from the 2015 Joint Comprehensive Plan of Action signed by President Obama, which lifted economic sanctions against Iran by world powers in exchange for stopping their nuclear programs. The Trump administration argued that the economic help has instead allowed the Iranian government to develop nuclear missiles and encourage conflict in neighboring countries

“’The regime has used the windfall of newly accessible funds it received under the JCPOA to build capable nuclear missiles, fund terrorism, and fuel conflict across the Middle East and beyond,’” Trump said in his Monday statement, repeating a claim his administration has often made.

The move, which went into effect Tuesday, has strained relationship with European Union allies. The EU, Russia, and China said they “deeply regret” the move and announced a blocking statute to protect companies doing legitimate business with Iran. The majority of these allied countries related to Iran’s oil and gas industry.

Despite the blocking statute, foreign companies have already begun to move their business out of Iran, including General Electric, Siemens, and Boeing.

US officials did not appear concerned about European and other allies objections. In explanation, BBC reporter Amir Parvar said, “’If you are a big multi-national with massive exposure to U.S. market, and at the same time you have a small business in Iran, it’s not a difficult choice to make quite frankly.’”

Iranian President Hassan Rouhani said the US sanctions were “’psychological warfare…Someone who offers to hold talks should initially prove that they aim at resolving issues through talks. What sense do negotiations make when they impose sanctions?’” He referenced the Trump administration backing out of promised talks in the past.

“Mr. Tillerson held a conversation with our Foreign Minister, and so the ones that turned their back on dialogue and negotiations was Mr. Trump and Mr. Trump’s administration,” Rouhani said.

“Today in 1945, US became 1st & only country to ever use nukes. And on an urban center of all targets. 73 yrs later – w/ vastly expanded nuke arsenal it refuses to dismantle in defiance of NPT commitment – US militarism hasn’t faded. Neither has its utter disregard for human life.” The tweet included images of Japanese people injured during the attack.

The sanctions will affect the purchase or acquisition of US banknotes by Iran’s government, Iran’s trade in gold and other precious metals, graphite, aluminium, steel, coal and software used in industrial processes, transactions related to the Iranian rial currency, activities relating to Iran’s issuance of sovereign debt, and Iran’s automotive sector.

The second set of sanctions is currently scheduled to take place in November, affecting Iran’s sale of crude oil and transactions with its Central Bank.

On Tuesday, President Trump appeared to threaten foreign companies who announced they would not be complying with the US sanctions in a tweet.

As this decision was made unilaterally by the United States, the position of foreign allies and international companies are subject to change pending further negotiations.