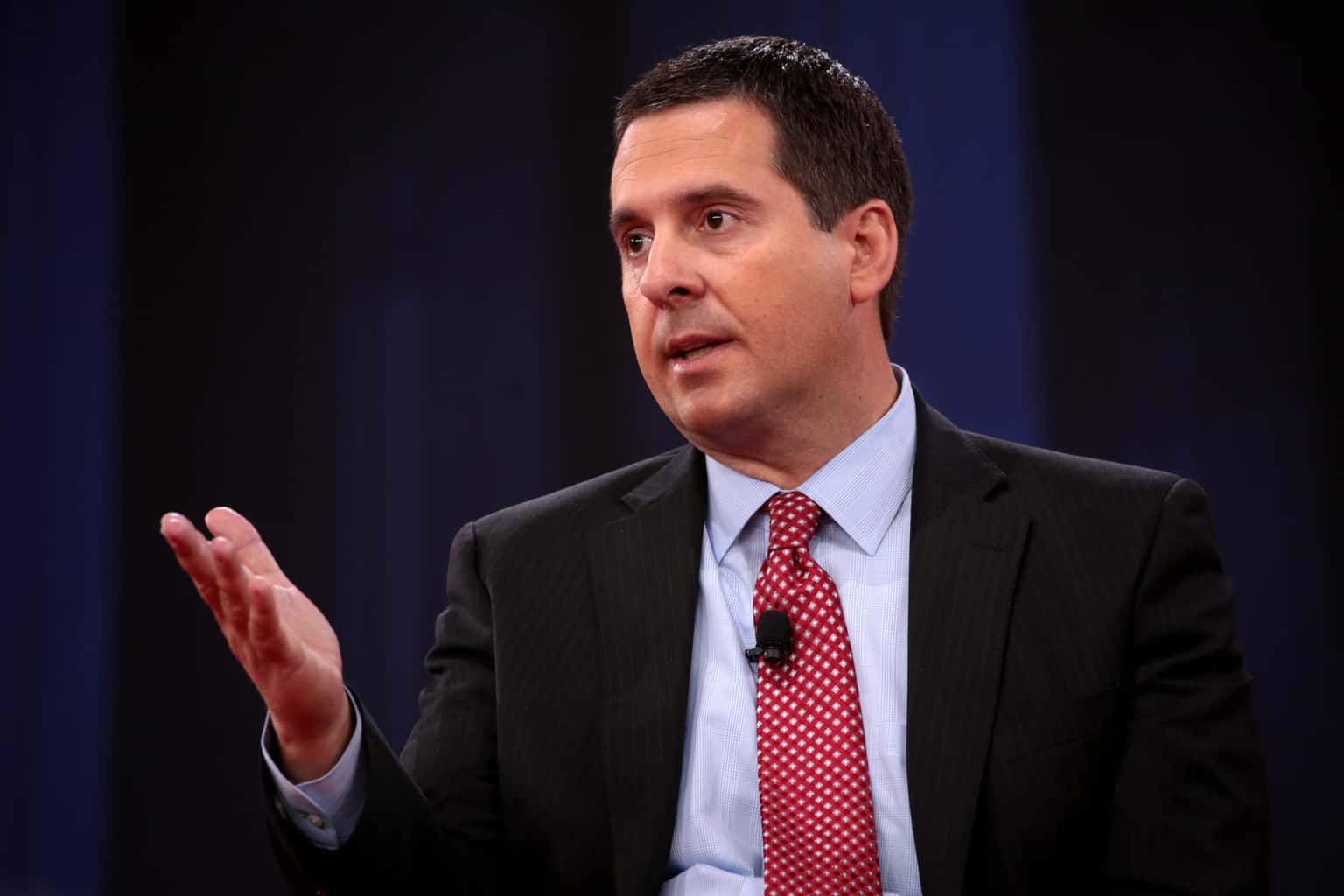 Congressman Devin Nunes (R-CA) told a group of donors that the US House of Representatives intends to impeach Deputy Attorney General Rod Rosenstein after the confirmation of Supreme Court nominee Brett Kavanaugh and the midterm elections.

MSNBC’s Rachel Maddow was first to report the story on Wednesday airing segments of secretly recorded comments Nunes said to donors at a campaign fundraiser for Congresswoman Cathy McMorris Rodgers (R-WA), the fourth highest-ranking legislator in the House of Representatives.

Nunes’ comments directly contradict a statement by Speaker Paul Ryan who said he did not support efforts by 11 hardline Republicans to remove Rosenstein, effectively ending speculation that he might allow a vote on the House floor for articles of impeachment.

Responding to a donor’s question about “Republicans not being supported” in their efforts to impeach Rosenstein Nunes explained that the strategy is complicated and the time frame is limited.

“It’s a bit complicated,” Nunes said. “We only have so many months left.”

Nunes continued, saying that a vote in House would force the Senate to hold impeachment hearings immediately. The Senate would be better served to confirm President Donald Trump’s Supreme Court nominee.

“So if we actually vote to impeach, OK, what that does is that triggers the Senate then has to take it up,” he said. “Well, and you have to decide what you want right now because the Senate only has so much time.”

Nunes explained that impeachment proceedings could hinder the Senate’s ability to confirm the nominee, Brett Kavanaugh.

Contradicting previous messaging from House leadership, Nunes said a plan for impeachment is still on the table.

“I don’t think you have, you’re not getting from, and I’ve said publicly Rosenstein deserves to be impeached,” Nunes said. “I mean, so, I don’t think you’re gonna get any argument from most of our colleagues. The question is the timing of it right before the election.”

During Nunes’s description of Senate proceedings, McMorris Rodgers interjected, “Also the Senate has to start…” Nunes interrupted his colleague and, although it sounded like she was supporting his argument, it’s unclear exactly what she intended to add.

If Rogers intended to complement and bolster Nunes’ assessment, it could suggest House leadership was aware and supportive of a previously undisclosed plan to hold an impeachment vote after the midterm elections.

According to NBC News, a spokesperson for McMorris Rodgers had no comment about the recording and Nunes’ office didn’t return calls for comment.

Maddow received the recordings from a member of Fuse Washington, a progressive group that paid to attend the fundraising event.