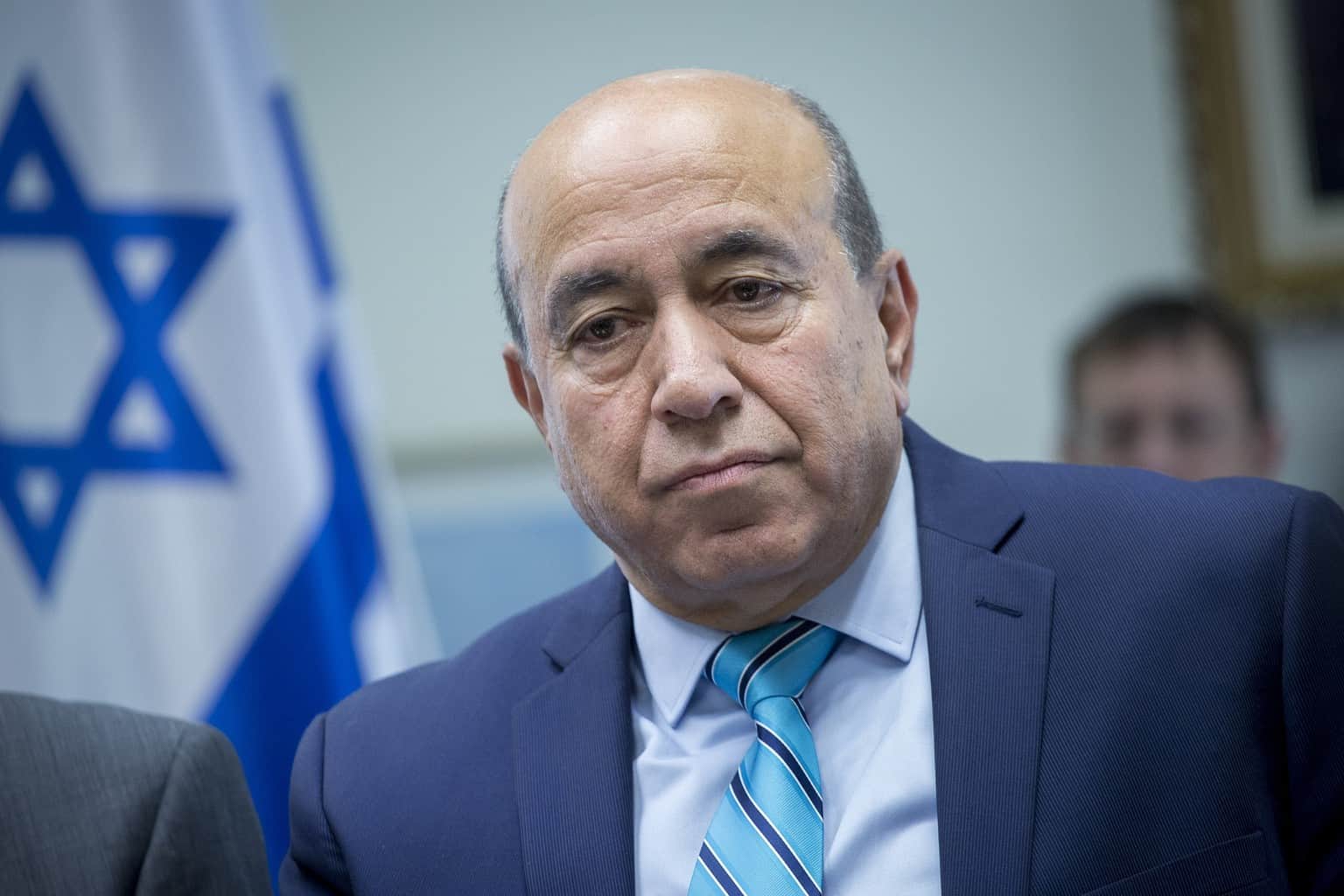 “My resignation is an outcry that we will not accept laws that chase the Arab presence from this country,” former Knesset member Zouheir Bahloul told Middle East Eye in an interview. Bahloul resigned in protest over the controversial ‘nation-state’ law which passed the Knesset in July.

Critics of the law worry that it does not guarantee equal protection to Palestinian and other non-Jewish citizens of Israel. Groups like the Anti-Defamation League, The American Jewish Committee, and J Street state the law could all lead to legal discrimination in what could amount to apartheid.

Bahloul was a popular sports commentator; serving three years in the Knesset prior to his resignation. “Our legal status after this law is inferior because the law normalizes and enshrines Arab inferiority and Jewish superiority through a basic law that has the authority of a constitution which the High Court can hardly object,” he continued in his interview with Middle East Eye.

The ‘nation-state’ law makes no reference to democracy nor does it detail the equal treatment of all citizens of Israel. Bahloul added an important concern over the law, “In the past, chasing the Arab minority in Israel was in the form of policies, heated statements and shortages in financial budgets for Arab towns, but it was not a basic law that has a constitutional power.”

Basic Laws in Israel are the constitutional laws of Israel, holding weight over all over legal entities in the country, “There is ethnic cleansing in this law that allows building Jewish-only towns without any Arabs. This is more than what the Arabs could absorb. All of that comes over human rights,” he added.

Bahloul has been vocal over the past few weeks concerning the passing of the ‘nation-state’ law, pushing for Arab and Druze citizens of Israel to speak out against it. The Druze are a religious sect within Islam and have approximately 110,000 members living in Northern Israel.

The entirety of the law can be read below, provided by J Post:

2. National symbols of the State of Israel
a) The name of the state is Israel.
b) The flag of the state is white, two blue stripes near the edges, and a blue Star of David in the center.
c) The symbol of the state is the Menorah with seven branches, olive leaves on each side, and the word Israel at the bottom.
d) The national anthem of the state is “Hatikvah.”
e) [Further] details concerning the issue of state symbols will be determined by law.