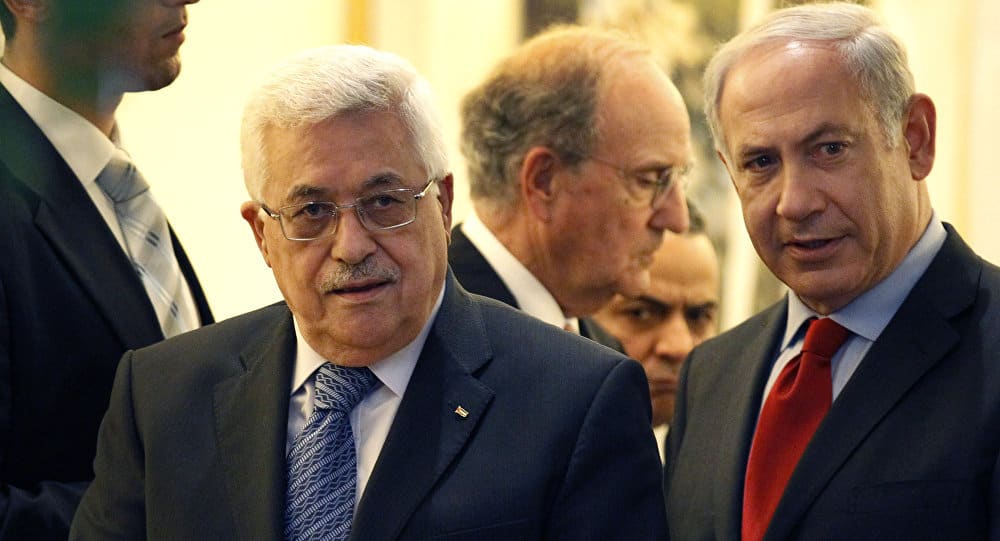 According to several regional outlets and those within Isreal, Palestinian Israeli members of parliament will meet with senior European Union officials regarding the ‘Nation State’ law passed on July 19th. Earlier in the week MPs from Join List allied with Palestinians to lobby the United Nations. Their goal, to pass a resolution next month at the General Assembly, framing the ‘Nation State’ law, to apartheid.

The controversial law legal enshrines Israel as a Jewish state, threatening the civil liberties of non-Jewish citizens of the county. As covered by Caracal Reports, the law excludes any mention of equal treatment under the law, leaving the interpretation of Jewish superiority over Palestinians, Druze, and Circassians.

This past Friday Joint List party leader, Ayman Odeh stated he and several party members would travel to Brussels, Belgium to meet with European Union leaders, including foreign policy chief Federica Mogherini. The confirmed report was met with critique from right-wing Knesset members, stating MPs involved should be tried for treason.

The goal of these political maneuvers is to pressure Israel to repeal the law, and to hopefully replace ‘Nation State’ legislation with legislation which confirms the equal rights of all citizens of Israel or simply default back to the current language of the Israeli constitution.

Joint List’s current efforts follow the Jerusalem district court finding the town-like settlement of Mitze Kramin to have been built ‘in good faith’ without knowing the land was previously owned. From a Caracal report from last week:

While two distinctly different issues, they are rooted in the same distaste for non-Jewish ethnicities by Israeli’s right-wing, according to those against both measures. Lana Del Rey canceled a concert in Israel after pressure from the Boycott, Divestment, and Sanction (BDS) movement. In a statement posted on Twitter the entertainer stated:

It’s clear that the ‘Nation State’ law controversy will be a major part of Israeli politics over the next several months as the government continues to face pressure to repeal the law.