Manafort Pleads Guilty and Agrees to Cooperate with Mueller 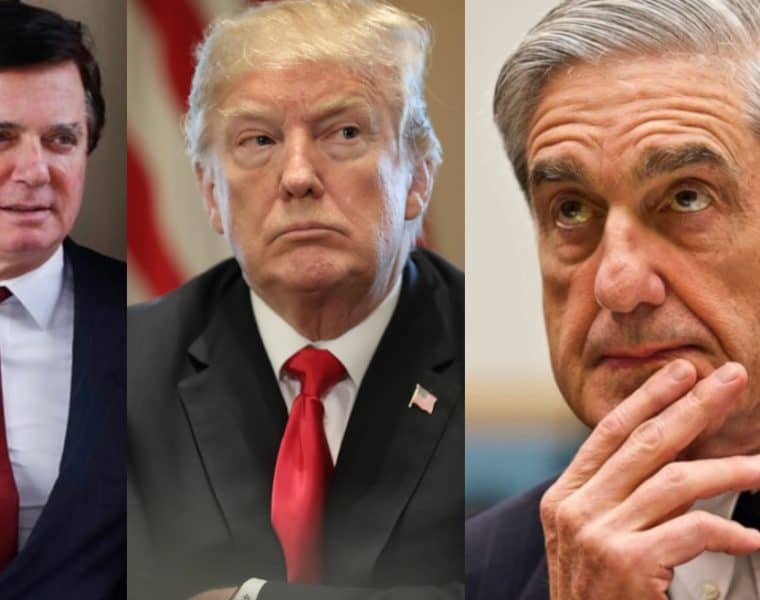 Paul Manafort, the former chairman of the 2016 Donald Trump Campaign, pleaded guilty on Friday to two federal charges and struck a deal with investigators that includes cooperation with special counsel Robert Mueller.

Under the plea deal, Manafort will comply with Muller’s investigation as well as forfeit real estate holdings and bank accounts. Manafort is expected to testify, participate in interviews, and provide documents.

Judge Amy Berman Jackson asked Manafort if the charges laid out against him were accurate.

“Is what the prosecutor said an accurate representation of events?” Jackson asked.

Manafort replied, “It is” and then pleaded guilty.

After the hearing, Manafort was remanded back to a prison in Alexandria, Virginia.

Kevin Downing, Manafort’s attorney told reporters outside the courtroom that his client is concerned about the well being of his family.

White House Press Secretary Sarah Huckabee Sanders reacted to the news saying, “This had absolutely nothing to do with the president or his victorious 2016 presidential campaign. It is totally unrelated.”

Trump’s lead attorney for the Russia investigation, Rudy Giuliani said, “Once again, an investigation has concluded with a plea having nothing to do with President Trump or the Trump campaign. The reason: the President did nothing wrong and Paul Manafort will tell the truth.”

A short time later Giuliani modified his statement, omitting “and Paul Manafort will tell the truth”.

Manafort is expected to forfeit a home in the Hamptons, a property in Brooklyn and one in New York City. Forfeiture of monies in four bank accounts and a life insurance policy are also included.

Last month, in a related trial, Manafort was convicted of eight felony counts by a Virginia jury; five counts of tax fraud, two counts of bank fraud and one count of failing to file a report of foreign bank and financial accounts.

Judge T.S. Ellis declared a mistrial on 10 additional counts levied against Manafort. Those charges will be dropped with Manafort’s admission of guilt and seven additional charges due to litigated in an upcoming trial were rewritten into two.

The charging document included a previously undisclosed information about the nature of Manafort’s work for former Ukraine President Victor Yanukovych.

In 2010 Yanukovych, a Russian backed candidate ran for President against Yulia Tymoshenko. According to prosecutors, Manafort worked to discredit Tymoshenko. In an elaborate scheme, Manafort spread stories that a senior US Cabinet official who supported Tymoshenko also supported anti-Semitism. The story alleged that Tymoshenko was allied with an anti-Semitic party back at home.

Coordinating with a senior Israeli official, Manafort disseminated the story in an effort to have, what he called, “Obama Jews” to pressure the President to disavow Tymoshenko.