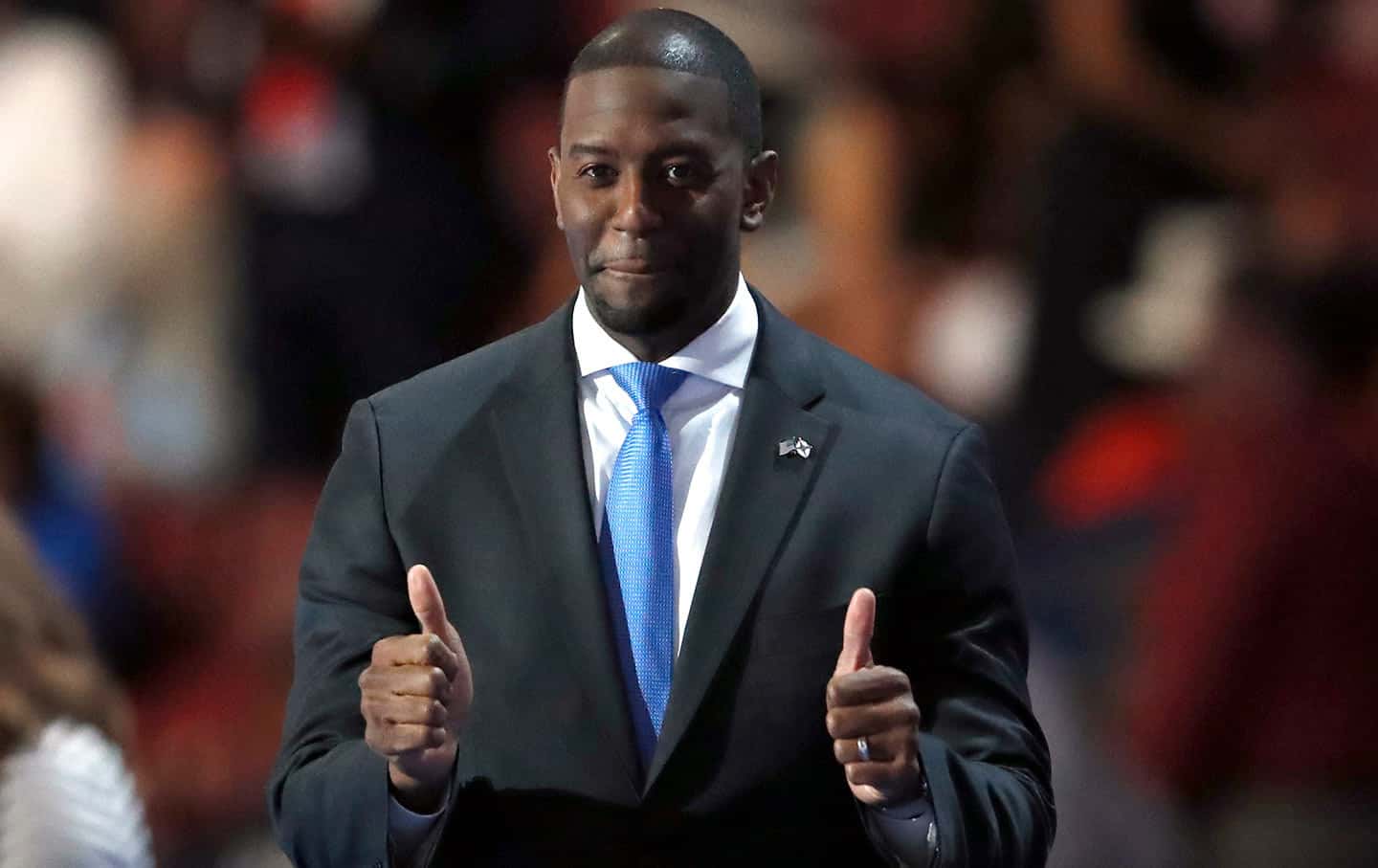 Over the weekend United States President Donald Trump stated Flordia Gubernatorial candidate Andrew Gillum was a “thief” and was “not equipped” to do the job of Florida Governor, without providing any evidence for either. The President has also recently taken to Twitter to attack Gillum, leading to a response from the ladder.

On Twitter there is a choice between having the courage to @ the person you are trash talking, or not. @realDonaldTrump is howling because he's weak. Florida, go vote today. https://t.co/I8uOokptJA

Similarly, President Trump has also attacked Georgia Gubernatorial candidate Stacy Abrams in the same fashion. Failing to elaborate Trump has repeatedly stated Abrams is “not qualified” for the position despite her graduating from Yale. Of course, the President finds both of their opponents to have all the qualifications necessary to become Governor of their respective state.

Gillum’s opponent in Florida, Ron DeSantis is a Yale graduate like Abrams — while Abrams opponent Brain Kemp is most known for his voter suppression efforts in the state of Georiga. Many have pointed to Trump’s dismissive attitude towards Abrams and Gillum as a pattern of racist behavior. CNN provides an explanation of President Trump’s questionable comments on ethnicity and race in recent memory:

“I have not called the President a racist, but there are racists in his sympathizers who believe he may be, which is why they go to his aid, which is why he has provided them cover. I believe his cover has led to much of the degradation in our political discourse,” Gillum stated on November 1st appearance on CNN. “The President is attempting to use scare tactics, fear-mongering. I just happen to believe they are sorely underestimating the people of my state. That’s not the brand of politics that we want,” he continued.

“Take a look at her past, take a look at her history, take a look at what she wants to do and what she has in mind for the state. That state will be in big, big trouble very quickly, and the people of Georgia don’t want that,” President Trump commented on Stacy Abrams to reporters during the stretch run of the midterm campaign. Abrams would respond on NBC’s Meet The Press:

I find his assessments to be vapid and shallow. I am the most qualified candidate. I am a business owner. I am a tax attorney who was trained at Yale Law School. I am a civic leader who helped register more than 200,000 Georgians.

The effectiveness of President Trump’s attacks is unclear, yet the nature of his attacks could end up hurting both DeSantis and Kemp in extremely close races.