Amazon’s HQ2 And What It May Mean For New York 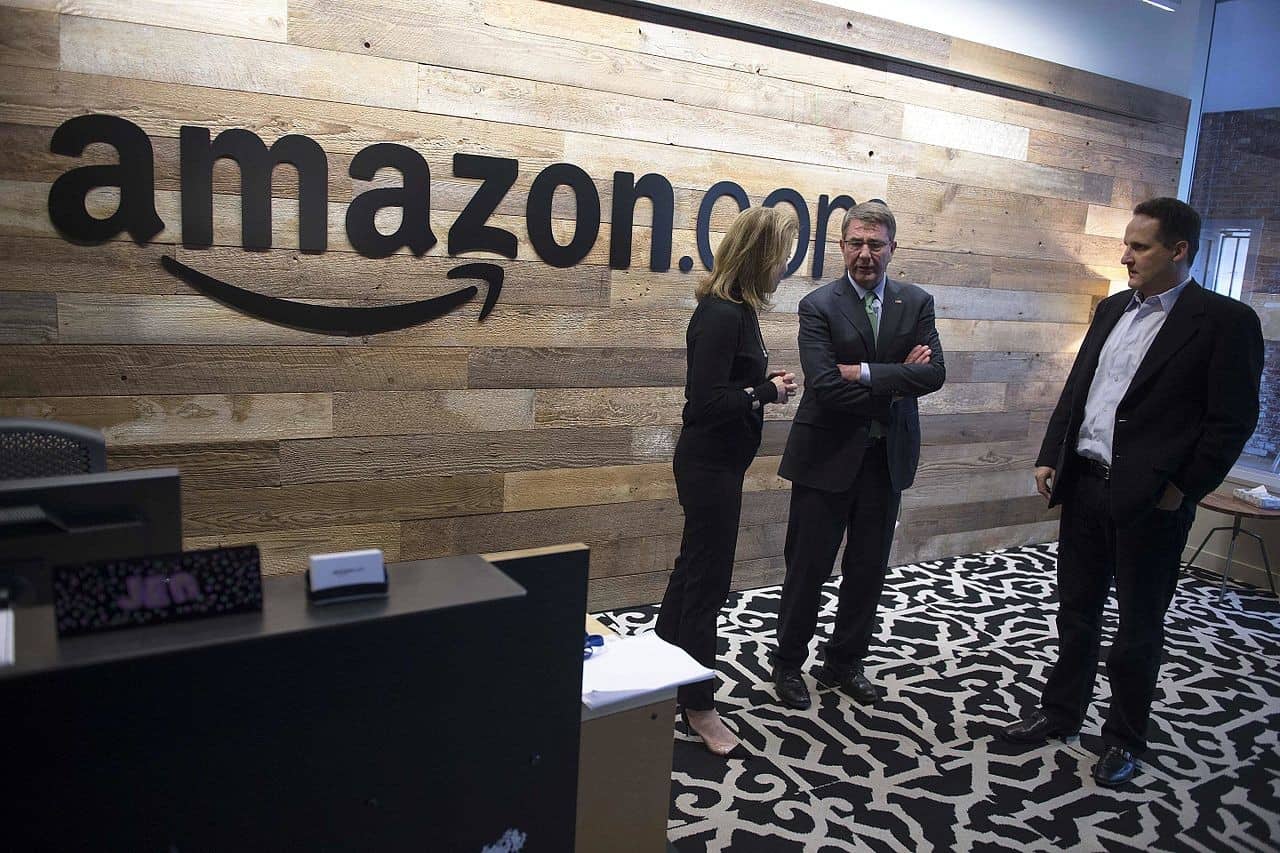 This November the city of New York reached a deal with e-commerce behemoth Amazon that will see them build a second headquarters, “HQ2,” in the Long Island City area of Queens. It’s the largest economic development project in the history of the state and was hard won against the likes of New Jersey and others, who were throwing pricey tax incentives into the bidding war.

In the end, New York won the battle by enticing Amazon with the offer of $1.3 billion in various tax breaks from the city, and $1.5 billion from the state. But as recent protests against the deal might suggest, the State’s largest development project might very well be one of its most divisive.

Speaking to critics of the Amazon deal, New York Deputy Mayor Alicia Glen has said, “I can guarantee you five years from now all New Yorkers will be thanking us for having brought them.” Her reasons for saying so is grounded in the company’s agreement to bring 25,000 to the city. This number is nothing to scoff at, but it doesn’t actually reflect the quality of those jobs.

The New York Economic Development Corp. confirmed that only half of these positions will be tech related while the other half will be “administrative jobs, custodial staff, HR, all those things.” These vaguely defined jobs may offer salaries below or above the promised average of $150,000. Given Amazon’s history with their non-tech, non-union workers, however, there is a reason to be skeptical in assuming that all the jobs created will be worth the almost $3 billion paid.

Aside from the kind of jobs offered, none of the positions, tech or otherwise, are guaranteed to locals, as its illegal for the city to have a hiring quota based on geography. Thus, Long Island City residents (or even residents of New York City in general) who are seeking employment may see no change other than more people.

What seems likely for those in Long Island City is a speedup of the already rapid gentrification. that has taken hold of the neighborhood in the last several years. One bedroom apartments are already renting for $2,000, and after Amazon’s announcement real estate speculators have to ratchet up their activities.

We need to look no further than Amazon’s original home of Seattle to see where this might go. To say that the city is in a state of emergency is no exaggeration, as the city’s mayor officially declared it such three years ago. Amazon’s presence and its influx of techies skyrocketed rents and real estate prices, which in turn created a homelessness crisis where people who were prices out found themselves on the streets. To fund their efforts in combating this crisis, Seattle attempted to pass a business tax that Amazon, through its political clout, killed.

In an ironic twist, the HQ2 site is being built on what was supposed to be 1,500 affordable housing units. This turns housing space meant for low and middle-income New Yorkers into the corporate campus of the country’s largest retailer who demanded a private helipad for it’s CEO Jeff Bezos (and presumably other Amazon executives) to fly back and forth.

What this will look like on the ground is not certain. Glen has said, “A lot of that initial reluctance will burn off and people will realize what a great deal this is for New York City.” In the long run that may be the case. If all goes as promised the deal is supposed to bring in $27.5 billion in tax revenue over the next 25 years. This long game view, however great it looks, doesn’t take into account the extra strain on public resources.

New York City’s infrastructure, in many crucial areas, is already being pushed to its limits. The new influx of workers (many of them sure to be out-of-city commuters) will continue to burden the already failing Subways, the broken highways, and streets, the overcrowded schools, the scant housing space. The tax dollars spent to maintain city services may, unfortunately, be one of the lasting effects of Amazon’s HQ2.