Why Gentrification Needs To Be tackled At its Source In NYC 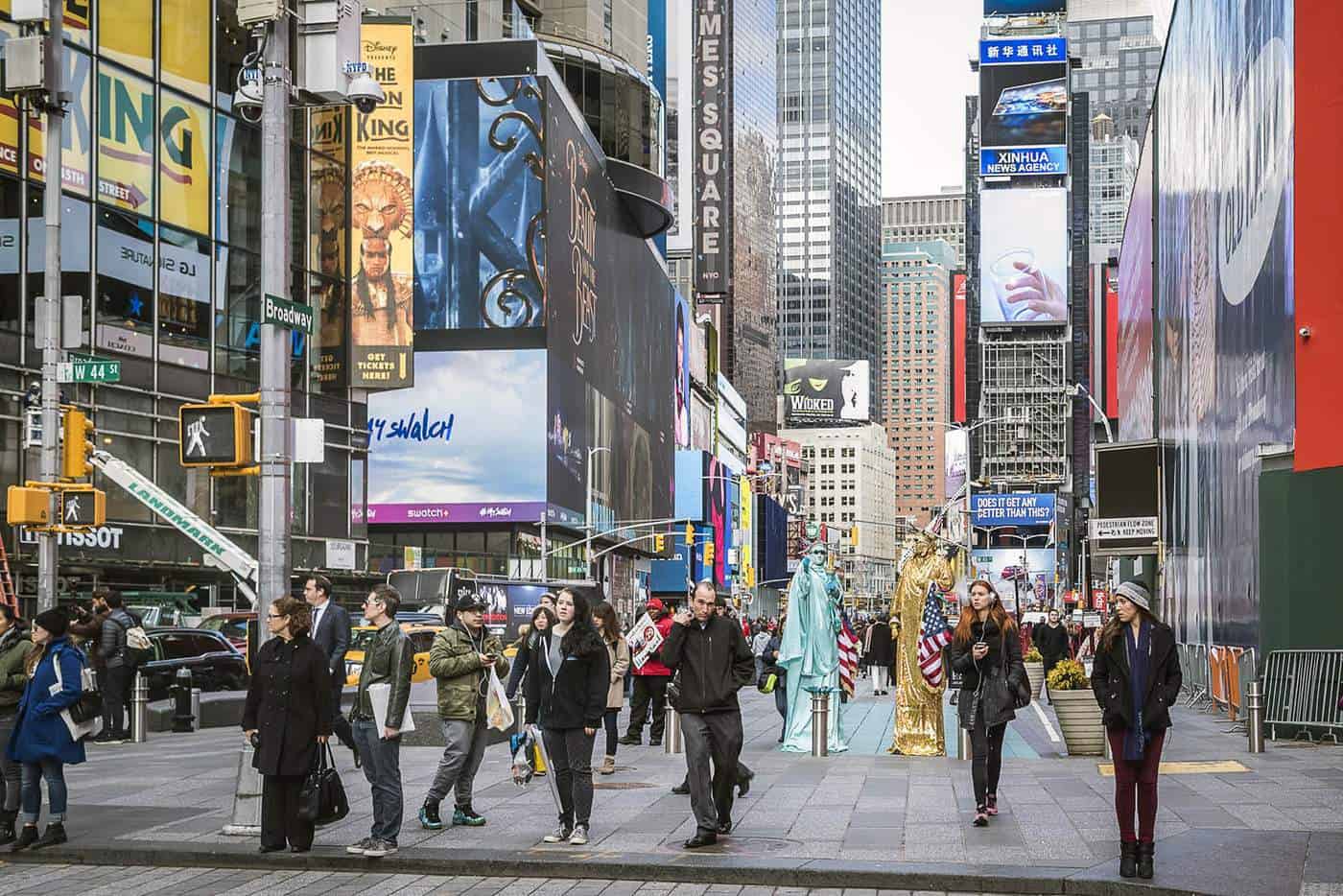 For some, gentrification is a sign that the community is doing well, but for others, it is an immoral urban process of social engineering meant to displace the poor [who are often times the minorities] for the benefit of the rich [who are predominantly whites].

“Shabby, cottages have been taken over and have become elegant expensive residences… Once this process of ‘gentrification’ starts, it goes on rapidly, until all of the original working-class occupiers are displaced and the whole social character of the district is changed.” This 1964 quote from Ruth Glass, a British sociologist, is the first to coin the word gentrification.

Since 1964 the term has been in used in ever-increasing frequency as the phenomenon it describes becomes more and more common. If you live in a major city, you’ve probably heard it used more than once. The caricature, in the US anyway, of man-bun wearing, triple espresso swigging, artisanal cheese eating hipsters swarming into a neighborhood and pricing out the long-time locals.

While that generalization has some truth, it doesn’t really explain why gentrification happens, how it happens, and what its true repercussions are. Those answers are more nuanced than hipsters wanting to set up a clothing boutique next to your local corner store.

Sometime around the 1970s in America, the goal of success changed from moving to the suburbs, to moving to the city. The white flight that abandoned urban centers to the poor and brown started moving in reverse, with the children and those affluent parents returning to those left behind places. Since then, higher interest in cities has resulted in higher rents and property values. Areas once deemed undesirable became very attractive to middle-class(usually young) people who appreciated the combination of cheap rent and proximity to jobs.

The change in a neighborhood’s economic character brings the attention of developers who want to get in on the ground floor by building housing and business that can serve the newer resident. Everyone can probably agree that having a nice neighborhood restaurant is a good idea, but when aimed at folks with a higher income level, and together with other businesses and apartments who’ve all raised their prices to match the newcomers, the “economic development” begins to price out the previous renters who aren’t able to afford any of it.

What this can mean in the lives of real people is alarming. Hannah Hutton, from Partnership for the Homeless, tells the story of a single mother of three who worked two minimum wage jobs to support her family, but when the rent in her Brooklyn apartment was increased, she became homeless. She eventually found herself in a shelter in the Bronx, though she still had to take her oldest child to school in Brooklyn in addition to commuting to work. The combination smashed any work-life balance and the woman lost both jobs. She eventually moved to New Jersey with assistance from Hutton’s program, but she was still unemployed.

It may seem like the invisible hand of real estate markets is to blame–as if all we can do is shrug our shoulders while being pushed to and fro by impersonal forces. If this was all about supply and demand, that would still be enough to call for regulations of some sort to mitigate the disaster of neighborhoods being disintegrated. But there are often not so invisible hands pulling levers, and moving things in certain directions.

One of these levers is public policy. The city of New York under Mayor Mike Bloomberg, for example, allowed for substantial rezoning of NYC neighborhoods, allowing new high rise developments to be built in areas that were disproportionally non-white and low income. The new glass and steel buildings were leased at rents that were well above the median of the area. With the newer residents came the familiar changes of gentrification.

Celia Weaver, research director at the activist group New York Communities for Change, notes that this, “didn’t increase development capacity all that much. What it did was protect white, homeowner voters, while putting renter neighborhoods in the line of fire” of displacement.

This is also true of the current administration of Bill de Blasio which has allowed market-rate apartments to be built in poor neighborhoods like East New York, as long as some units are allocated to “affordable housing.” Some of these affordable units are for those making 80 percent of the area’s median income, adding to the rise of high-income earners in low-income neighborhoods. The effect of these policies has helped create opportunities for developers to get extremely rich while further manipulating laws to their benefit.

The solution to this aspect of gentrification may be to modify the frantic and unmanaged way that developers move into and build in communities. A move in that direction began in Baltimore where a board of community representatives, “stakeholders,” and local people own the land, while a specific resident owns their home. The homeowner can still gain equity, but if they sell the community, the locals will have some privileges to determine the next ownership. Such experiments may not be the answer, but they may be a step in the right direction.