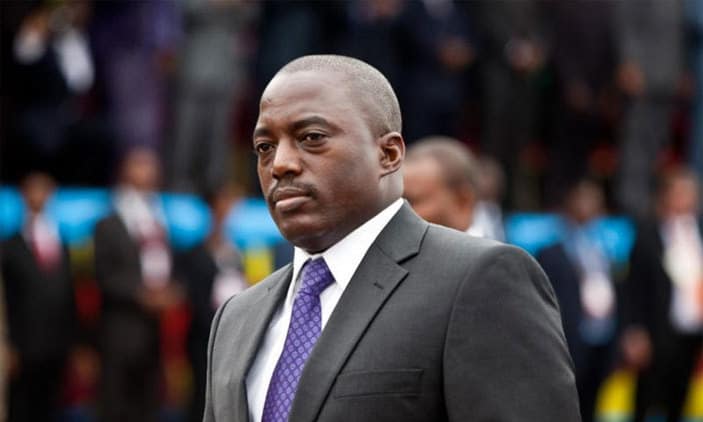 The Democratic Republic of Congo has postponed its Presidential election billed for Sunday to December 30. Disclosing this on Thursday, the country’s electoral commission cited a recent fire outbreak which destroyed voting machines and the continued resurgence of Ebola outbreak in the eastern part of the country as the reason behind the move.

Last week, a fire in an election commission warehouse destroyed nearly 80 percent of the 10,000 voting machines in the capital, Kinshasa.

This is the latest in a series of postponements that have characterized search for incumbent President Joseph Kabila’s successor. A similar situation occurred in 2016 which saw presidential election postponed to this year’s December.

DR Congo has not had a peaceful transition of power since its independence from Belgium in 1960. CARACAL REPORTS had in a recently published story examined the possibility of history repeating itself in the country, except drastic measures are taken.

Critics have lampooned government and the country’s election commission over the postponement of the election to December 30, alleging such could be a measure to further frustrate the opposition.

“They tried all kinds of maneuvers to not have the election so that Mr. Kabila can remain in power forever. But we are fed up. They have to go,” Martin Fayulu, 62, from the opposition coalition, Lamuka, and one of the frontrunners, told Aljazeera.

“They did not want to hold the election. They were not ready,” he said.

However, some quashed allegations raised by the opposition, claiming the cancellation of Sunday’s poll was in the interest of the nation, adding that they were confident in the electoral commission.

“Our electoral commission is independent. We are satisfied with the explanation it gave for the delay,” Claude Mashala, who is the national secretary of the ruling People’s Party for Reconstruction and Democracy (PPRD), told Aljazeera.

“The most important thing is elections must be held. We are sure that will happen.”

The recent postponement of the presidential election is likely to heighten fears of President Kabila trying to extend his grip on power among many Congolese nationals. Campaigns for the forthcoming poll has so far been marred by brewing violence across the country’s political landscape.

Joseph Kabila is rooting for the success of its chosen candidate, Emmanuel Ramazani Shadary to emerge as his successor.