Shutdown Has No End In Sight, Affected Workers Continue To Suffer 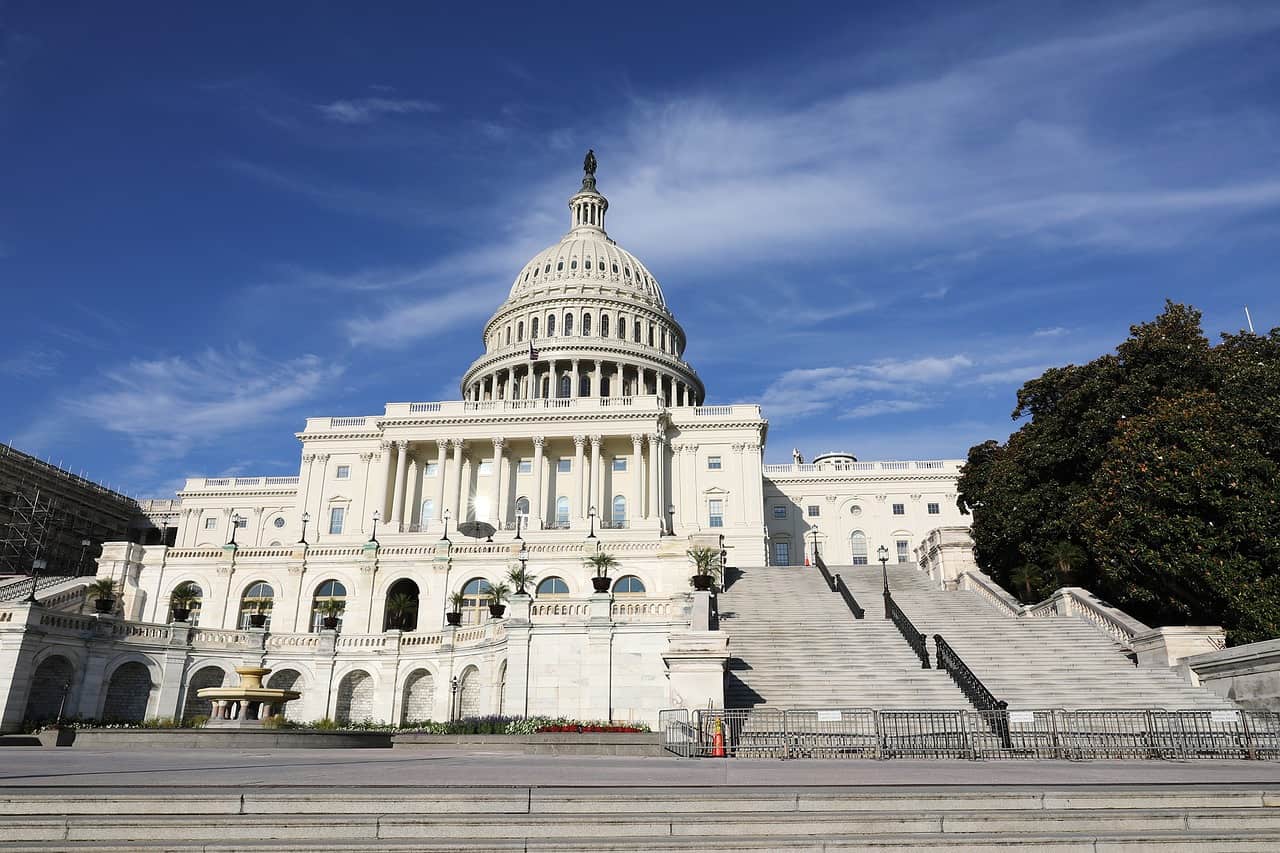 “The showdown between Trump and newly empowered Democrats will only end when both sides have an incentive to move. Right now, all the political forces that could bring the two sides together are flowing in opposite directions, as the political significance of the moment suddenly raises the stakes in their showdown over funding for Trump’s border wall, stated CNN analyst Stephen Collinson when addressing the current state of the government shutdown.

“Trump is refusing to water down his demand for $5 billion in funding for his border wall in return for agreeing on a federal funding package and appears to think he’s winning the showdown,” Collinson would continue before breaking down the changing dynamics in Congress.

The huge shift in power set to take place Thursday only solidifies the position of the Democrats against additional funding. Presumptive House Speaker Nancy Pelosi has zero desire to acquiesce to the President during her first hours with a gavel in hand. Her diverse caucus may yet disagree on much, but they appear in lockstep over opposing Trump on the wall. Senate Republicans, who already voted once in the last Congress to keep government open, are on the sidelines having made clear they won’t act on anything until a deal is reached that Trump will actually sign. And holiday season distractions meant that the misery of federal workers deprived of paychecks did not reach a critical mass that would force lawmakers to demand a swift resolution.

His assessment aligns with most analysis on the situation. However, while the politics play out at the capital, it’s important to remember how we got to this situation and the effect it has on workers. As Collinson mentioned, bipartisan legislation was passed in order to prevent a shutdown. However, President Donald Trump vetoed the bill as it did not contain funding for his border wall.

Before the shutdown, President Trump claimed he would take responsibility for it. From an earlier Caracal Report.

His remarks have proven to be a lie, as he has consistently blamed the Democratic members of Congress for the current crisis. Yet, the plight of federal workers who are not currently being paid is causing a strain for families across the country. “The number of outsourced federal jobs has increased substantially in recent years, and contract employees who are not working during the government shutdown are unlikely to be paid for the time they are furloughed,” stated National Public Radio (NPR) detailing the situation. “The partial government shutdown is even affecting active-duty members of the U.S. Coast Guard. While it is part of the U.S. military, the Coast Guard is under the Department of Homeland Security, not the Defense Department,” they would continue.

“More than 420,000 people will have to work without pay and 380,000 will be furloughed, unable to return to work or receive pay until their departments are funded,” the New York Times also detailed.

Federal workers caught up in the squabble have looked to the legal system for aid over the past several days. From CNN:

The American Federation of Government Employees alleged Monday that the government is violating the Fair Labor Standards Act by forcing employees deemed essential to work without pay. About a quarter of the government has been affected by the shutdown, including correctional officers, Border Patrol and Immigration and Customs Enforcement agents, and transportation security officers. Across different government agencies, about 380,000 federal employees will be furloughed and 420,000 will work without pay due to the shutdown continuing into the new year. AFGE filed the suit in the US Court of Federal Claims on behalf of all essential government workers, as well as named plaintiffs Justin Tarovisky and Grayson Sharp, who work for the Bureau of Prisoners.