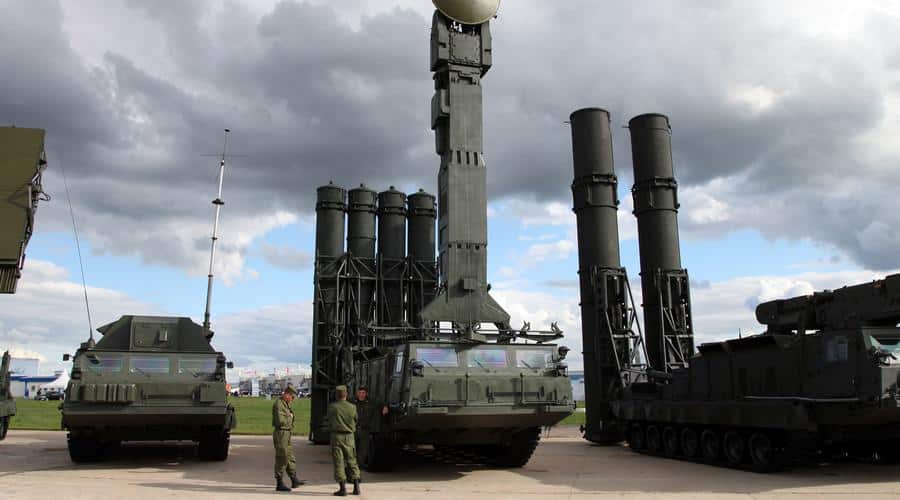 In late January Caracal Reports published an article detailing the constitutional crisis in Venezuela after opposition leader Juan Guaido swore himself in as interim President. An excerpt of that piece follows which details the tension surrounding the situation:

Early Thursday, The Guardian reported that Russian and Venezuelan officials admitted for the first time confirmed the presence of Russian military forces within Venezuela. “Military experts are there; they are tasked with the practical implementation of provisions of military-technical cooperation agreements,” a Russian foreign ministry spokeswoman said in a televised briefing concerning the situation.

The United States, which has been critiqued as backing a coup against current President Nicolas Maduro — has called for the embattled authoritarian to hand over power to Guaido. The US Department of State released a statement on the situation on Tuesday, “The continued insertion of Russian military personnel to support the illegitimate regime of Nicolás Maduro in Venezuela risks prolonging the suffering of the Venezuelan people who overwhelmingly support interim president, Juan Guaidó.”

On Wednesday Fabiana Rosales, the wife of Juan Guaido, who is recognized by the Trump administration and 50 other countries as the true leader of Venezuela. During the meeting United States President Donald Trump would state, “Russia has to get out.” When asked if the Russian government knew about his feelings on the situation, “they know very well,” he responded.

While in Venezuela late on Wednesday night Maduro gave an address concerning the latest blackout within the country, blaming a sniper for the attack on the nations power grid claiming a mercenary sniper “sent by the coup-mongering right.” His fiery statements followed:

They knew what they were attacking … Only the North American empire has enough hatred, enough wickedness in its brain, enough perversity – has a diabolical enough mind – to order an attack like this…This is a total war, since they can’t invade the country…they have decided to damage, damage, damage.

Maduro would also claim the “brutal terrorist attack” had been planned by Donald Trump and his “diabolical puppet [Juan Guaido]. With tensions continuing to increase within Venezuela, the more difficult it is to analyze how the situation will play out.

Journalist Pilar Marrero was interviewed by Founder and Co-Host of The Young Turks, Cenk Uygur concerning the ongoing situation in Venezuela.

There doesn’t seem to be any easy answers or solutions, aside from hosting an internationally monitored election in an attempt to end the ongoing protests which seem to intensify as the economy continues to deteriorate. Yet, if the situation between Maduro and his opponents worsens it could result in Maduro to use his authoritarian streak and use the military to increase attacks on protestors and his political enemies.

Maduro being backed by Vladimir Putin and the Russian military gives him additional leverage as his public opinion of him within Venezuela continues to drop. The presence of Russian troops whom both sides claim are not for military activity, could change how opponents of Maduro approach the situation.