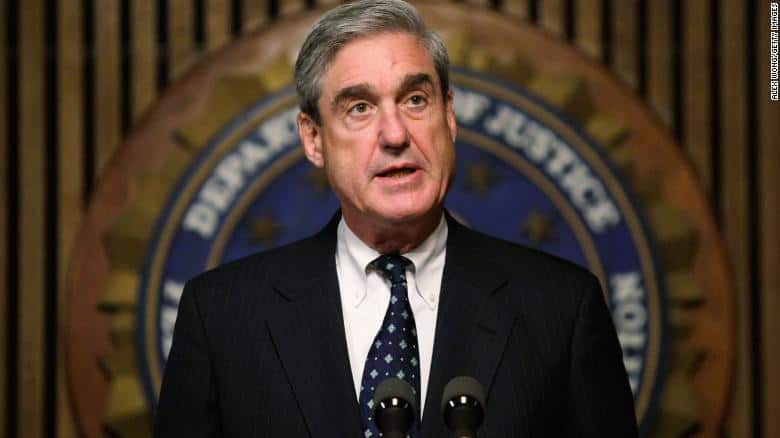 This morning, a redacted version of the report prepared by Special Counsel Robet Mueller regarding 2016 Russian interference was made available on the website for the U.S. Department of Justice.

CNN is providing live updates as the report is being analyzed.

Speaker of the House Nancy Pelosi and Democratic Senate leader Chuck Schumer have issued a statement in response to the report to share their belief that Attorney General William Barr “presented a conclusion that the president did not obstruct justice while Mueller’s report seems to undercut that finding.”

Trump’s campaign, on the other hand, released a statement claiming, “President Trump has been fully and completely exonerated yet again.”

The report reveals that — although Barr proclaimed the White House had “fully cooperated” — the special counsel tried for more than a year to obtain an interview with President Trump.

The interview was considered “vital” to the investigation and the special counsel eventually settled for written responses from Trump.

Special counsel viewed the president’s answers as “inadequate” according to the report.

Furthermore, Mueller concluded that the Constitution does not “categorically and permanently immunize a President for obstructing justice through the use of his Article II powers.”

This was used to explain why Mueller was legally able to investigate Trump, and why Congress can do the same.

Mueller stated: “The conclusion that Congress may apply the obstruction laws to the President’s corrupt exercise of the powers of office accords with our constitutional system of checks and balances and the principle that no person is above the law.”

Mueller concluded that Trump campaign adviser George Papadopoulos never actually told anyone on the campaign that he was made aware of damaging emails regarding Hillary Clinton.

Court filings showed that Papadopoulos was told in April 2016 that Russian influences had obtained thousands of emails that would be damaging to Clinton’s presidential candidacy.

Papadpoulos allegedly received the information from an individual with links to the Kremlin, but Trump was seemingly not made aware until months later shortly before WikiLeaks began releasing the emails.

The report stated: “No documentary evidence, and nothing in the email accounts or other communications facilities reviewed by the office, shows that Papadopoulos shared this information with the campaign.”

It is unknown why he would not have shared the information with other members of the Trump campaign — or even Trump himself.

Other revelations from the report so far include:

Former New Jersey Gov. Chris Christie was interviewed by Special Counsel regarding a lunch he had with Trump in which they discussed Trump’s former national security adviser Michael Flynn. Christie claimed that Trump believed firing Flynn would bring an end to the Russia investigation.

Trump’s aides repeatedly ignored or refused his orders, sometimes to avoid legal implications. Mueller wrote that “the President’s efforts to influence the investigation were mostly unsuccessful, but that is largely because the persons who surrounded the President declined to carry out orders or accede to his requests.”

Read the full redacted version of the Mueller’s Reports here