Trump New China Tariffs And Its Pros And Cons 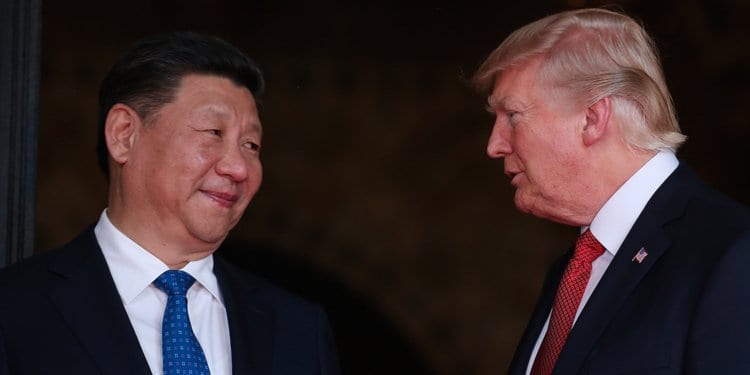 President Trump announced on August 1 via tweet that the administration will put an additional tariff of 10% on Chinese imports, starting on September 1.

Critics of the President’s new tariff say that the new tariffs will “raise prices.” The National Retail Federation, which counts Amazon and Walmart as members, called the decision “flawed.” Walmart said its products will be subject to a price hike, but promised it would try to provide cheaper goods from other countries.

American farmers have suffered from China’s failure to maintain the original agreement made months ago. The U.S. Department of Agriculture showed that June was the worst month for the soybean industry in the States, with minimal shipments made to China. In fact, China cancelled large shipments of pork, even though half of their domestic pork products are at risk from African swine fever. The Trump administration unveiled a $16 billion bailout for American farmers on July 26.

The new tariff might force China to work with the U.S. Chief Asia Economist at Oxford Economics Louis Kuijs said that while the tariff won’t make China panic, it will “put further pressure on growth.”

China’s economy, while still growing, is suffering from the tariffs war. Exports are weak and factory prices have been lowered. Trump’s new tariff could lower China’s GDP growth by .3.

The Chinese Commerce Ministry fired back on August 2: “China will have to take necessary counter-measures to resolutely defend the core interests of the country and the fundamental interests of the people. All the consequences will be borne by the U.S.”

China put retaliatory tariffs in place over the course of 2019, causing farmers to struggle to meet the payments necessary for exports. This also caused Brazil, an agricultural rival, to strengthen its trade with China.

The U.S. government will receive billions in revenue from this latest tariff, which applies to $300 billion worth of Chinese goods. Should the Department of Agriculture have to sign off on another bail out, the consequence of the tariff virtually paid for itself.

The goal of the “biggest trade war in modern American history” is to stop American economic dependence on China. While tariffs typically have a negative effect on the economy, the U.S. economy is slowing rising, with more jobs being added in July. Consumer confidence is also at a historic high, with an index at 135.7.