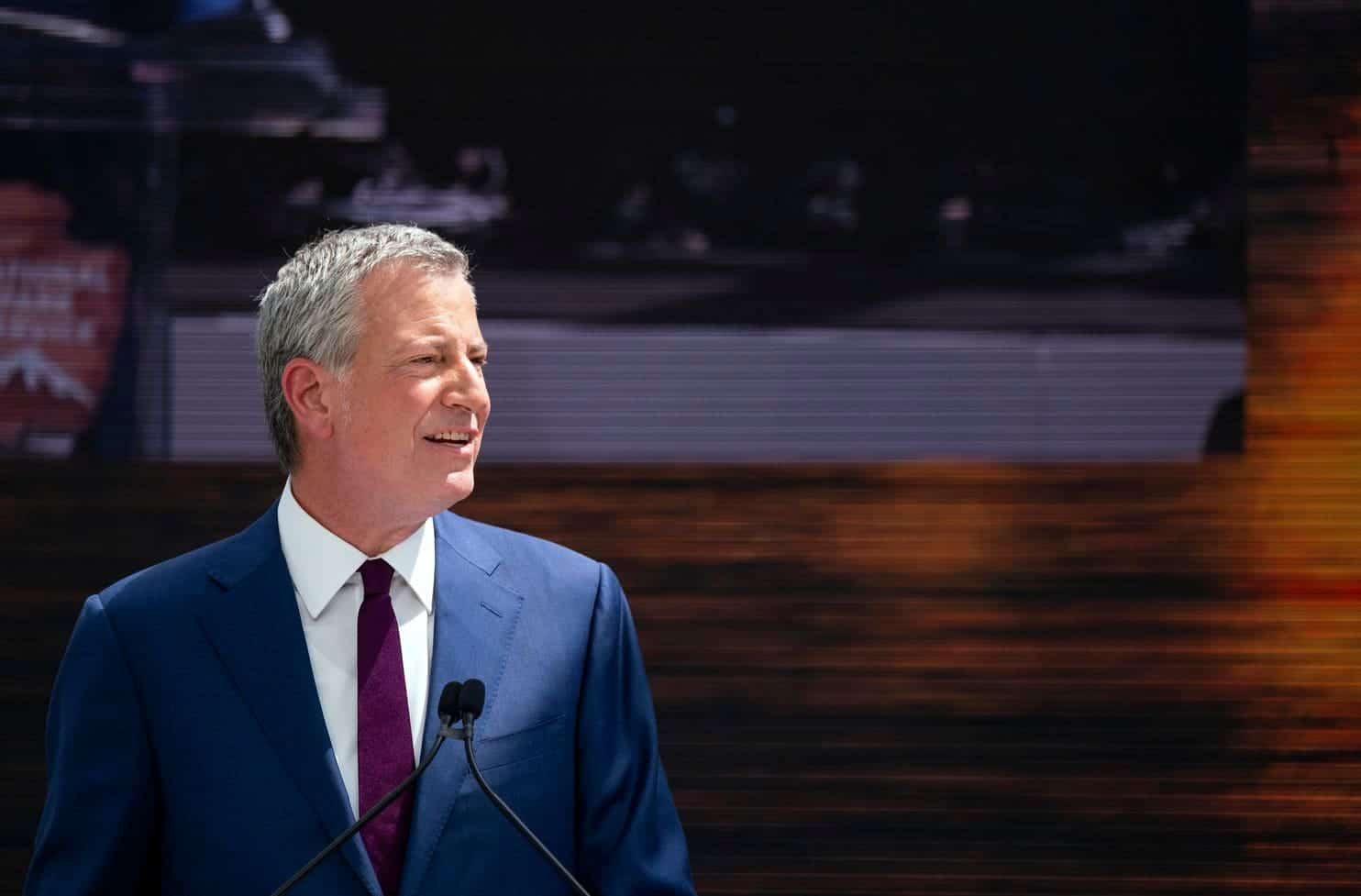 During the CNN debate on July 31, Democratic presidential candidate Mayor Bill de Blasio announced that he planned to “tax the hell out of the wealthy.”

His plans to improve New York City by aggressively raising taxes has so far not been well received. The Financial Times reminded people that in 2009, President Obama “told Wall Street..that he was all that was standing between them and the pitchforks.” It opined, “Today’s Democrats are the pitchforks.”

De Blasio’s plan would bring in an additional $10 trillion in tax revenue, but the cost would be detrimental to the economy. Spokesperson Jaclyn Rothenberg stated that the New York City Mayor was “go farther than any other 2020 candidate to reshape society.” However, his tax plan takes ideas from other Democratic candidates plans, such as Senator Elizabeth Warren (D-MA) and Senator Bernie Sanders (I-VT).

However, unlike Warren and Sanders, De Blasio’s tax plan does not only tax the one percent. It takes aim at those in the middle class as well as corporations. Chief economist at the Tax Foundation Kyle Pomerleau told Vox, “He is grabbing ideas from everyone else and just making them … bigger.” Vox wrote that this tax plan might have been a shot at the wealthier parts of New York City, which isn’t funding De Blasio’s campaign.

Democrats are currently unsatisfied with the current corporate tax, which is at 21 percent, but none of them proposed rates over 28 percent. De Blasio, on the other hand, wants corporate taxes to be at 35 percent.

Some political experts believe this to be a last grab at staying in the race. De Blasio currently does not qualify for the next round of debates, and according to a YouGov poll, has an 80 percent unfavorability rating. He is even less favored in New York City, where he has been mayor since 2014. According to the Washington Post, two polls conducted in the Big Apple resulted in a net-negative favorability.

De Blasio’s announcement only received a total of 66 likes on Twitter. Social media was not too receptive to his plan.