Opinion: Mitt Romney’s Historic Vote is a Bid to Save the Republic 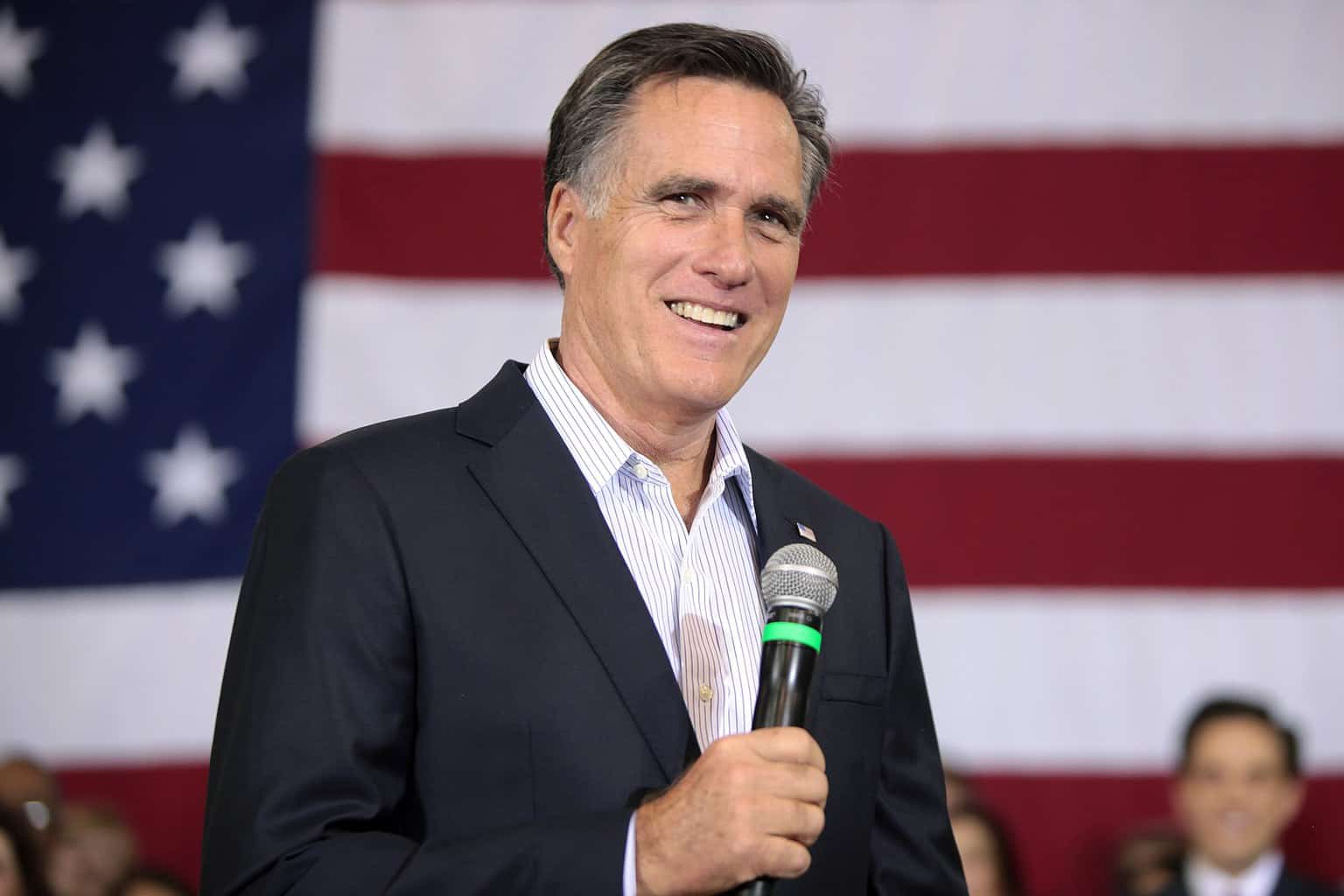 For a vote that had no impact on the final result, Mitt Romney’s vote to convict the President for abuse of power on Wednesday may yet have a massive impact on how history will remember this Impeachment. A partisan exercise from the beginning, Romney acted bravely, and perhaps even heroically, when he became the first Senator in history to cross party lines to convict during an impeachment vote.

The Senator from Utah announced his decision in a statement made with full awareness of the gravitas of the situation and the consequences he would face for his actions. “Does anyone seriously believe,” he asked, “I would consent to these consequences other than from an inescapable conviction that my oath before God demanded it of me?”

Those consequences have been swift. The 2012 Republican has already been disinvited from CPAC, a conservative conference. Romney was described as a Democratic “secret asset” by President Trump, called “weak” by Donald Trump Jr., and there have been calls for him to be expelled from the party. Although Romney is not up for reelection until 2024, theoretically providing him a buffer from losing his seat in the Senate, bills which would allow Utah residents to recall elected Senators have recently picked up steam in his home state as conservative activists demand he be removed.

Mitt Romney’s own niece, Ronna McDaniel (formerly “Romney McDaniel”), head of the RNC, even took to Twitter to distance herself from her uncle who has become a conservative pariah and scapegoat.

It’s clear that Romney knew what he was getting into. In an interview with the New York Times’ Mark Leibovich, Romney said that he expected “unimaginable” consequences from Trump and the party for his vote. It’s yet to be seen how severe those consequences truly will be.

In his statement, the Senator referenced his Mormon religion and the weight of his oath before God. “As a Senator-juror, I swore an oath, before God, to exercise ‘impartial justice,’” he said. “I am a profoundly religious person. I take an oath before God as enormously consequential.”

He referenced God four times in his speech, arguing that although he agreed with the President “80 percent” of the time and wished he could support him in this case, his “promise before God to apply impartial justice required that I put my personal feelings and biases aside.”

When speaking with the New York Times, Romney clarified that he would still vote for the policies that he believed in during an election, and that  Trump had largely been implementing policies similar to those he ran on in 2012.

Nonetheless, Romney said that the President had “committed an act so extreme and egregious that it rises to the level of a ‘high crime and misdemeanor.’”

There was a time when Republicans wanted Mitt Romney to be the leader of the party. Now, as the lone dissident to the leader they never wanted, Romney has arisen a maverick in the spirit of John McCain. Although the Republican establishment initially decried Trump and laughed off his chance of success, when it was clear Trump had run away with the Republican base in 2015, most party members were quick to follow to maintain their own seats.

Romney, himself, has had a complicated relationship with the President. Although he endorsed Trump’s policies in 2018, he opened 2019 with a New Year’s Day op-ed in the Washington Post criticizing the President’s character. “His conduct over the past two years,” he wrote, “particularly his actions last month, is evidence that the president has not risen to the mantle of the office.”

“I will speak out against significant statements or actions that are divisive, racist, sexist, anti-immigrant, dishonest or destructive to democratic institutions.”

Just over a year later, he fulfilled this promise.

The country is more divided today than it has been since the beginning of the twentieth century when it took the World Wars to unite the nation. In 2016, 77 percent of Americans perceived the country as divided (when asked if Trump would further divide or unite the nation the results were, unsurprisingly, divided).

By reaching across the aisle to vote his conscience, Romney not only foiled Trump’s plan to claim a total Republican vindication but prevented the impeachment trial from going down in history as an entirely partisan act.

Carl Bernstein, a reporter famous for covering Watergate for The Post, has argued that the United States is in the midst of “cold civil war”.

“This cold civil war predates Donald Trump,” Bernstein claimed. “And he has exploited it and brought this cold civil war almost to the point of ignition through his actions and his words, which are unprecedented in terms of presidential conduct.”

That Mitt Romney, who once defined the Republican party, is now the face of Republican dissent demonstrates just how much the party has truly changed in the past few years. If the country is to survive the growing divide, more and more leaders will need to be willing to face the backlash to save our Republic. Yet, the severe consequences awaiting anyone who braves the chasm will quickly turn dissenters into martyrs—and most are unwilling to take the sacrificial plunge.

The final result of the impeachment trial was never truly in question; a super-majority of two-thirds (67 Senators) is required for a guilty verdict. In the end, Trump was acquitted on the first charge by a vote of 48 (guilty) to 52. On the second charge, obstruction of Congress, he was acquitted 47 to 53.

Romney knew his vote would not remove Trump from office—the chances of bringing even one (let alone nineteen) of his fellow Republicans Senators with him were already low. It would have been easy to justify, as many others likely did, that since his vote would not change the outcome to take the easier path and forgo the personal and political consequences. In doing it anyway, he provided a single point of resistance against a political divide so severe it could lead to regime cleavage.

“Regime cleavages emerge only in governing systems in crisis,” claims Thomas Pepinsky, a professor of government at Cornell University, “and our democracy is indeed in crisis.”

The impeachment trial and failure to convict Trump is only one part of this cleavage—faith in our elections and political system as a whole is being eroded. Romney’s willingness to put country over party may have restored just a bit of faith in the ability of our system to withstand the stress of this cleavage. We can only hope that Romney’s actions will inspire others to follow his lead.