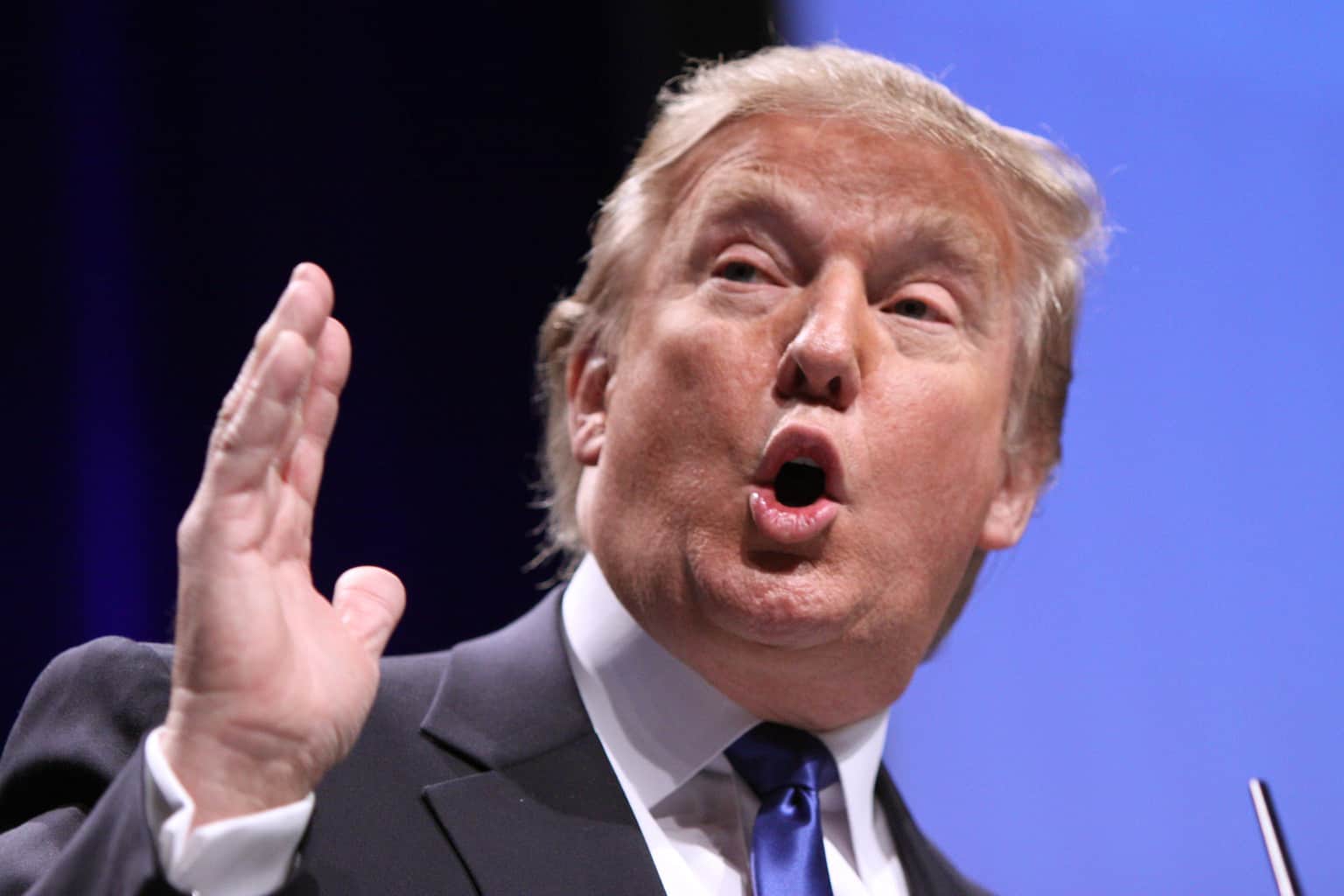 On Thursday, President Trump signed an executive order aiming to remove some protections online platforms currently have under the Communications Decency Act. The legality of the order is contested but, if upheld, it would make it easier for users to bring civil lawsuits against companies for censorship based on political views. The executive order comes in response to Twitter fact-checking President Trump for the first time.

On May 26, Trump posted false claims that mail-in voting will be “substantially fraudulent”. There is no evidence that supports these claims, however, Trump has previously stated that he wishes to limit vote by mail to help Republicans win in 2020.

On an appearance of Fox and Friends in March, Trump admitted that universal suffrage would hurt him. “The things they had in there were crazy,” he said, discussing the Democratic coronavirus stimulus bill which included vote-by-mail provisions. “They had things, levels of voting that if you’d ever agreed to it, you’d never have a Republican elected in this country again.”

Twitter fact-checked Trump’s tweet with a link to more information. “These claims are unsubstantiated,” the linked page stated, “according to CNN, Washington Post and others. Experts say mail-in ballots are very rarely linked to voter fraud.”

Twitter did not remove any of the President’s tweets.

On Thursday, Twitter flagged a tweet by the President which called for looters in Minneapolis riots to be shot by military forces. “Any difficulty and we will assume control but, when the looting starts, the shooting starts,” Trump tweeted.

In response, Trump has lashed out and called for Section 230 of the Communications Decency Act to be repealed by Congress. “Until then, it will be regulated!” he tweeted Friday morning.

His executive order aims to do just that. The order attempts to redefine terms in Section 230(c) of the Communications Decency Act to limit the scope of liability protections available to online platforms like Twitter.

The section serves to protect platforms from being liable for damage when acting as a “Good Samaritan” to protect minors and the public in good faith from material deemed “obscene, lewd, lascivious, filthy, excessively violent, harassing or otherwise objectionable.”

The executive order states that this protection should not be extended to platforms which “engage in deceptive or pretextual actions… to stifle viewpoints with which they disagree.” These actions, the administration claims, makes online providers publishers. Publishers, which edit or curate content, are not extended the same protections.

“When an interactive computer service provider removes or restricts access to content and its actions do not meet the criteria of subparagraph (c)(2)(A), it is engaged in editorial conduct. It is the policy of the United States that such a provider should properly lose the limited liability shield of subparagraph (c)(2)(A) and be exposed to liability like any traditional editor and publisher that is not an online provider.”

Federal agencies would be banned from advertising on platforms that have violated this new interpretation of Section 230’s good-faith principles.

The order also directs the Federal Trade Commission (FTC) to collect and report on instances of political bias on social media platforms and potentially bring lawsuits against those found in violation.

Trump has often criticized social media platforms for having an anti-conservative bias, despite the fact that his 2016 election was largely propelled by social media. For years Twitter has allowed the President to tweet false information, conspiracy theories, and racial incitement without consequence.

Big Tech and organizations speak out

Facebook spokesman Andy Stone stated, “By exposing companies to potential liability for everything that billions of people around the world say, this would penalize companies that choose to allow controversial speech and encourage platforms to censor anything that might offend anyone.”

Google would also be impacted by the order. “Our platforms have empowered a wide range of people and organizations from across the political spectrum, giving them a voice and new ways to reach their audiences,” said Google spokeswoman Riva Sciuto. “Undermining Section 230 in this way would hurt America’s economy and its global leadership on internet freedom.”

Twitter Public Policy tweeted, “This EO is a reactionary and politicized approach to a landmark law. #Section230 protects American innovation and freedom of expression, and it’s underpinned by democratic values. Attempts to unilaterally erode it threaten the future of online speech and Internet freedoms.”

The Electronic Frontier Foundation, a non-profit dedicated to protecting internet freedom, called the executive order, “an assault on free expression online and a transparent attempt to retaliate against Twitter.”

According to the EFF, the order is unlikely to pass judicial review and contains serious issues which contradict both current interpretations of Section 230 and the First Amendment right to free speech.

“There are legitimate concerns about the current state of online expression,” said the statement by David Greene and Aaron Mackey, “including how a handful of powerful platforms have centralized user speech to the detriment of competition in the market for online services and users’ privacy and free expression. But the order announced today doesn’t actually address those legitimate concerns and it isn’t the vehicle to fix those problems. Instead, it represents a heavy-handed attempt by the President to retaliate against an American company for not doing his bidding.”