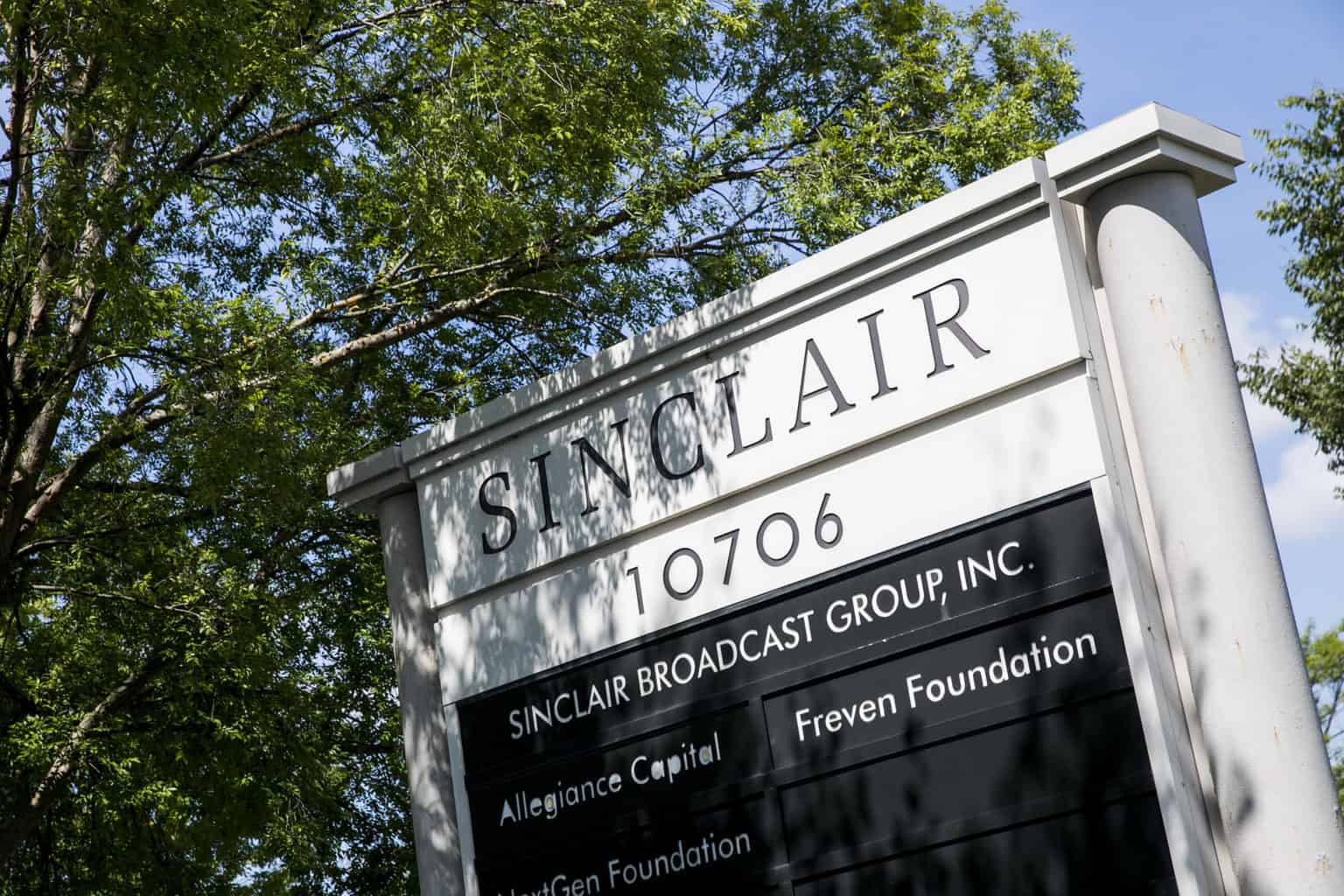 Shortly after announcing it would broadcast an interview with a controversial coronavirus conspiracy theorist, the Sinclair Broadcast Group reversed course on Saturday and reported it would reevaluate this move.

Sinclair Broadcasting initially teased an episode of its program America This Week in which host Eric Bolling spoke to Dr. Judy Mikovits and her lawyer Larry Klayman about COVID-19. A medical researcher, Mikovits is best known as a primary character in the viral conspiracy documentary, “Plandemic.” The 26-minute video shared several false and unsupported claims about the nature of the coronavirus as well as Mikovits’ own professional background.

Other media outlets were quick to denounce this, such as liberal watchdog group Media Matters For America. Just a few days after promoting this interview, Sinclair announced it would delay airing the episode to its local news stations.

The company went on to say it would “spend the coming days bringing together other viewpoints and provide additional context.”

Since it was first uploaded on YouTube in May, “Plandemic” has been a flashpoint between medical experts and coronavirus skeptics. In the video, the film’s producer Mikki Willis embarks on a fact-finding mission to learn more about the coronavirus. In the process, Willis shares several false theories about the virus, leaning heavily on testimony from Mikovits.

Mikovits claims in her remarks, among other things, that the virus “was manipulated” in a laboratory and that it is an offshoot of the SARS virus outbreak in the early 2000s. Reflecting on her anti-vaccination views, Mikovits also states that the flu vaccine increases a person’s chance of contracting COVID-19 and that the vaccine injection itself contains a strain of the coronavirus.

The Poynter Institute’s PolitiFact, a fact-checking firm, reviewed the claims made in “Plandemic.” They found these and others to be partially or wholly false.

The video comes at a perilous time, with a growing division between the American left and right. The video’s erroneous assertions play strongly into the polarization of the virus, particularly many conservatives’ pandemic-related unrest and distrust in prominent figures like Dr. Anthony Fauci.

For instance, the video speculates that wearing a face mask can “activate” the virus. While a majority of Americans believe face masks help mitigate the spread of the virus, there’s a strong political divide with fewer conservatives agreeing with this belief.

Mikovits previously worked with Fauci, the Director of the National Institute of Allergy and Infectious Diseases who has been a prominent voice of reason on the White House Coronavirus Task Force. Since then, much of her work on virology has mostly been discredited by the scientific and medical communities.

Her relationship with Fauci and her own work is also featured prominently in “Plandemic,” and it appeared to be an important aspect of her interview on America This Week. Though it was not broadcasted to Sinclair’s local, new affiliates, the interview was originally available online for streaming. As Mikovits repeats her false claims to Bolling, the program includes chyrons that read “DID DR. FAUCI CREATE COVID-19?” and “WAS COVID-19 MADE IN A LAB?”

Bolling, the host for the Sinclair program, stated in an interview with CNN that he was unaware of Mikovit’s part in the “Plandemic” video. He defended his own role in the interview with CNN by saying he clearly challenged Mikovits’ claims. Bolling also acknowledged to The Washington Post that the segment would need significant editing if it is to be aired in the future.

Sinclair is no stranger to controversy

The second-largest television operator in the country, Sinclair, is based out of Baltimore, Md., and owns nearly 200 local news stations. The group has extended its reach to over 100 media markets across the U.S.

Several media critics have consistently called Sinclair a conservative corporation that heavily supports President Donald Trump and his views. Part of this view is linked to a 2016 deal struck between the broadcast group and Trump’s presidential campaign, resulting in more consistent and favorable coverage. The Post found this had significant effects in swing states that were key to Trump’s electoral victory.

The group maintains it has no media bias, and it has not announced additional plans for America This Week’s interview with Mikovits.